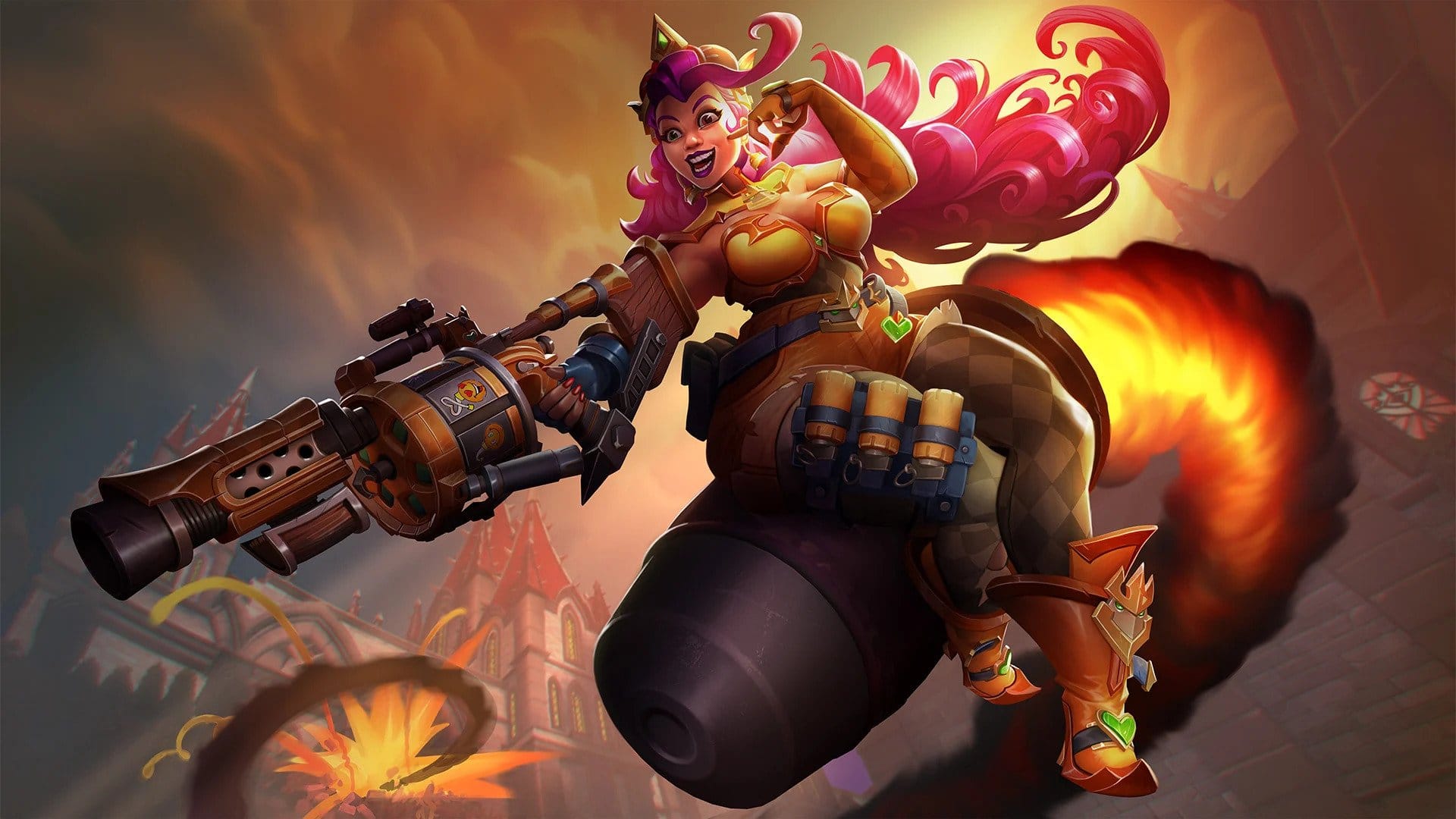 Evil Mojo has released Paladins update 2.51 which addresses bugs brought by the Monstercat Update released this March 23. Check out the Paladins April 6 patch notes below, which include changes to champions and more.