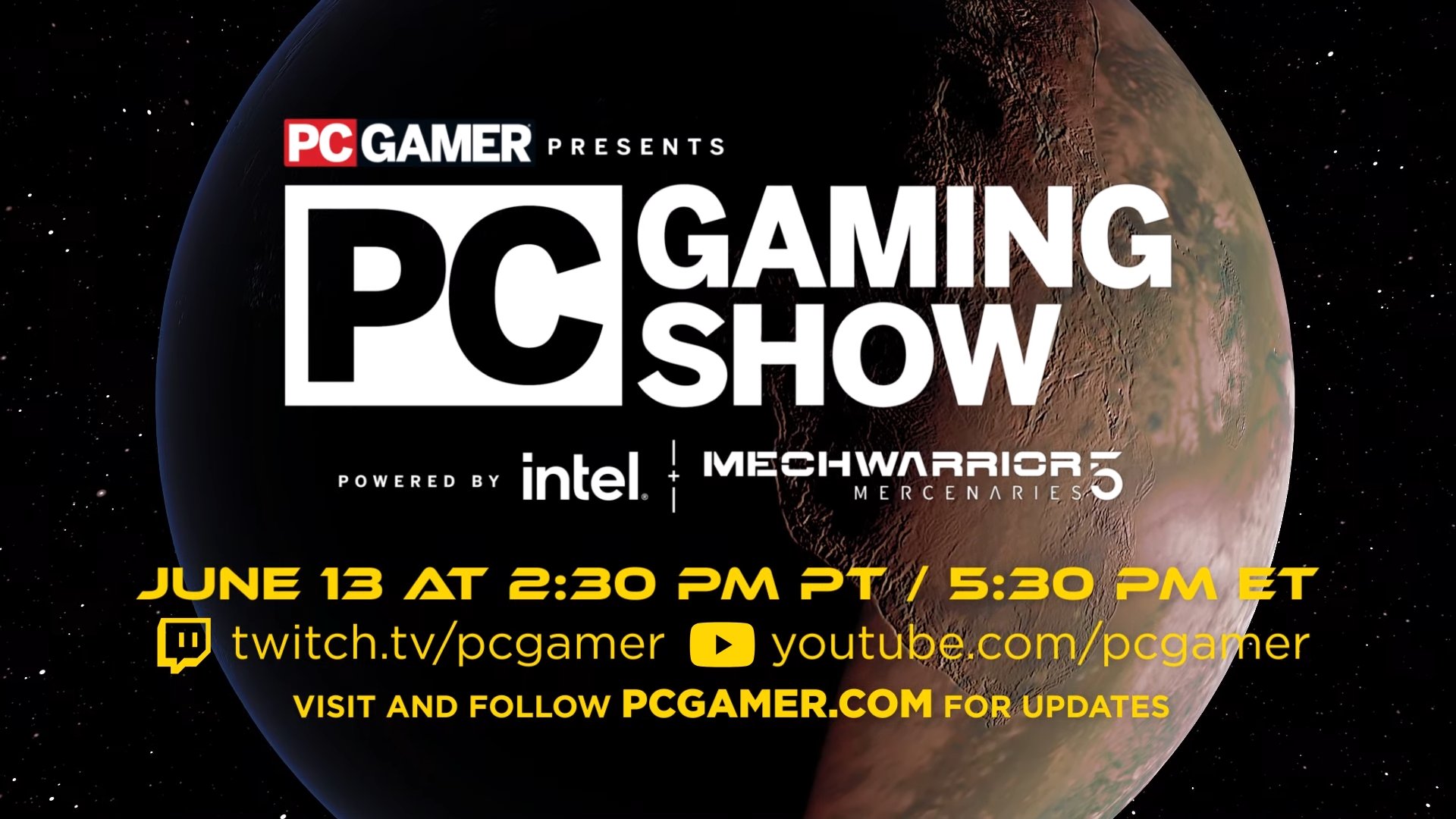 Prepare to be bombarded with some special announcements and reveals for the master race this weekend, as the PC Gaming Show returns to E3 2021 on June 13 Sunday — bringing some surprises and new games to showcase that’s coming later this year and beyond.

Here’s the teaser video straight from the PC Gaming Show folks themselves.

While the full line-up for the show has yet to be revealed, the organizers have at least shared a partial list which you can view below.

The PC Gaming Show will also include exciting new content from:

If you want to find out what the rest of E3 2021 has to offer, you can check out the full line-up for the show here.

The PC Gaming Show is scheduled for Sunday, June 13 at 2:30 PM Pacific Time.

Sony and Microsoft Should Leave Last-Gen Behind