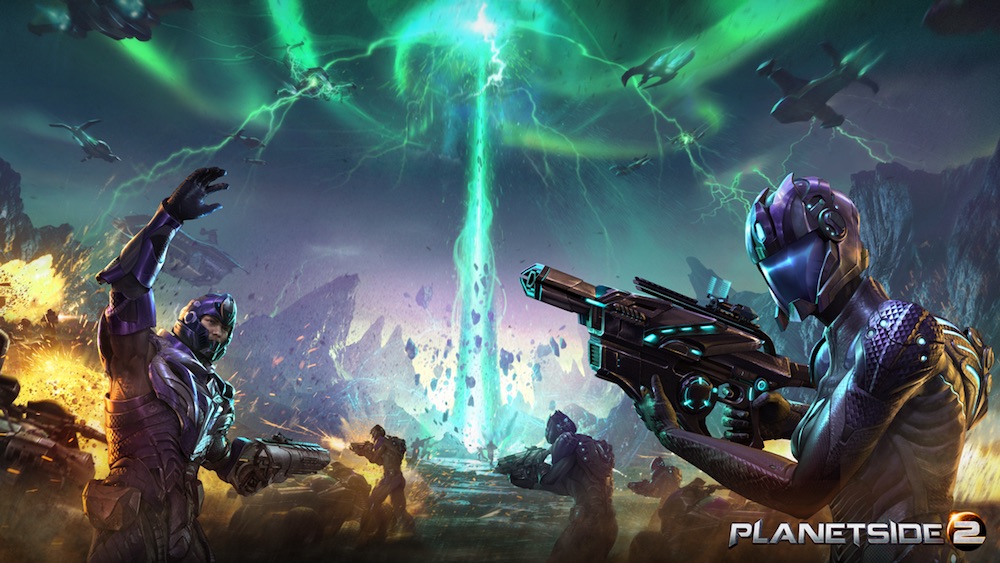 Daybreak Games has released the PlanetSide 2 update 2.30 February 17 patch, which should be live on PC and PS4. Note that according to the devs, the PC version is the one getting a new patch during today’s maintenance period, though it looks like a patch for the PS4 just went as well.

For now, we’re assuming that the update notes for PC also applies to PS4. We’ve reached out to the devs and see what the patch houses.

Dev Note: Overall this walks back some of the damage that was given in the last update, while still leaving it in a better state than it was prior to that.

The first Outfit Wars matches will take place either Friday or Saturday, and match times for this first round will become visible the morning of the 19th on each server. Subsequent matches will have about a week’s worth of leadup with match times displayed, and the transition from Enlistment→First Round will be resolved in the next season.

Qualifiers and playoffs have the potential match times below, server time:

Championships have the potential match times below, server time:

If we get any update, we’ll make sure it’s reflected in the post.