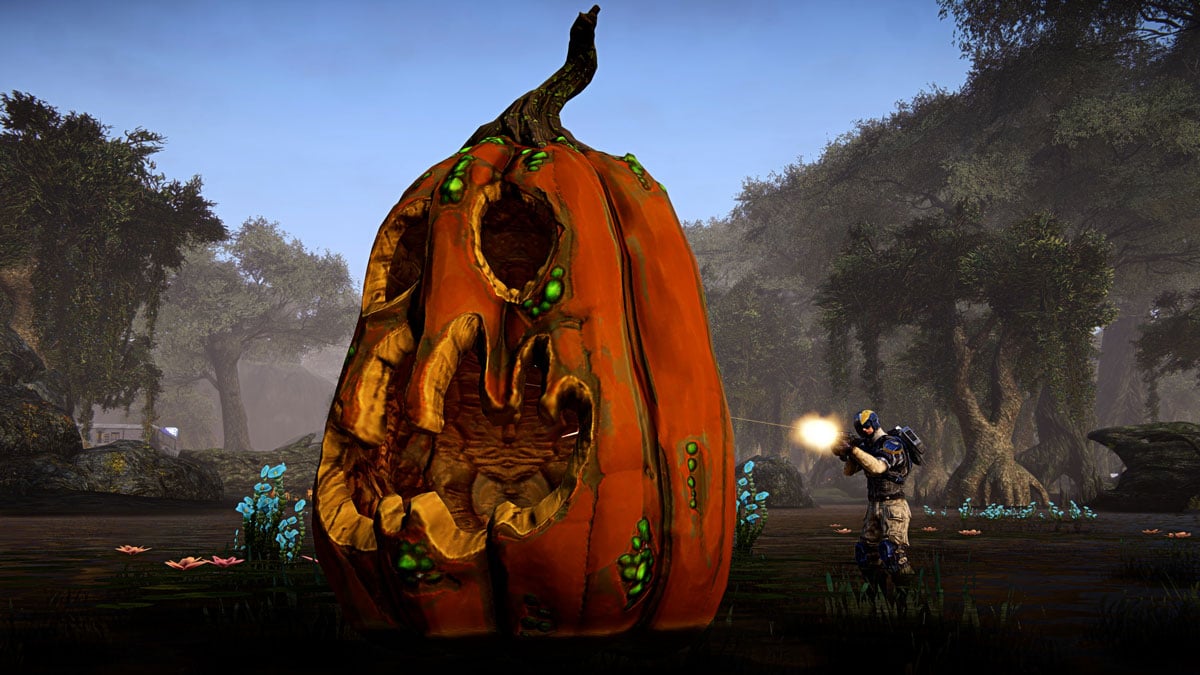 Daybreak Games has released the PlanetSide 2 Update 2.35 October 13 patch, and for this edition players will get to experience the Halloween event called Nanite of the Living Dead. Check out the complete patch notes for PlanetSide 2 below.

Nanite of the Living Dead (Oct. 13 – Oct. 31)
Spooky sights, sounds, and SpacePumpkins will make their way to Auraxis.

New Weapons
Seeker HLX – Heavy Crossbow
The Seeker HLX Heavy Crossbow is now available as a primary weapon to the Light Assault and Infiltrator classes. It fires hardlight bolts with power and precision, and comes with a variety of ammunition and attachment options to customize its role on the battlefield.

Demon Seeker HLX
For a limited time, the Demon Seeker variant will also be available, complete with unique sounds and FX. 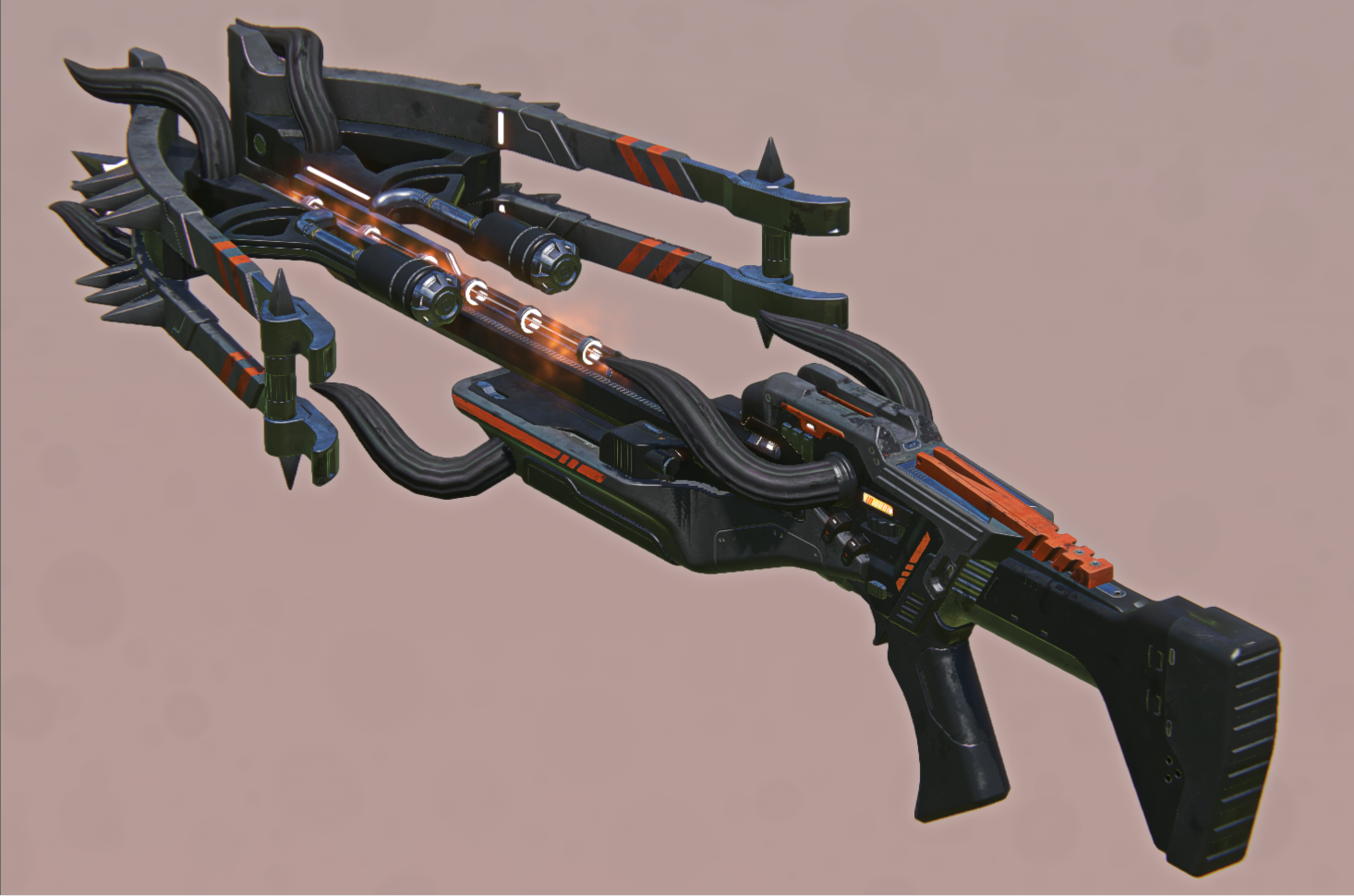 The Demon Seeker HLX grants progress toward the Exceptional IV and Halloween directives! 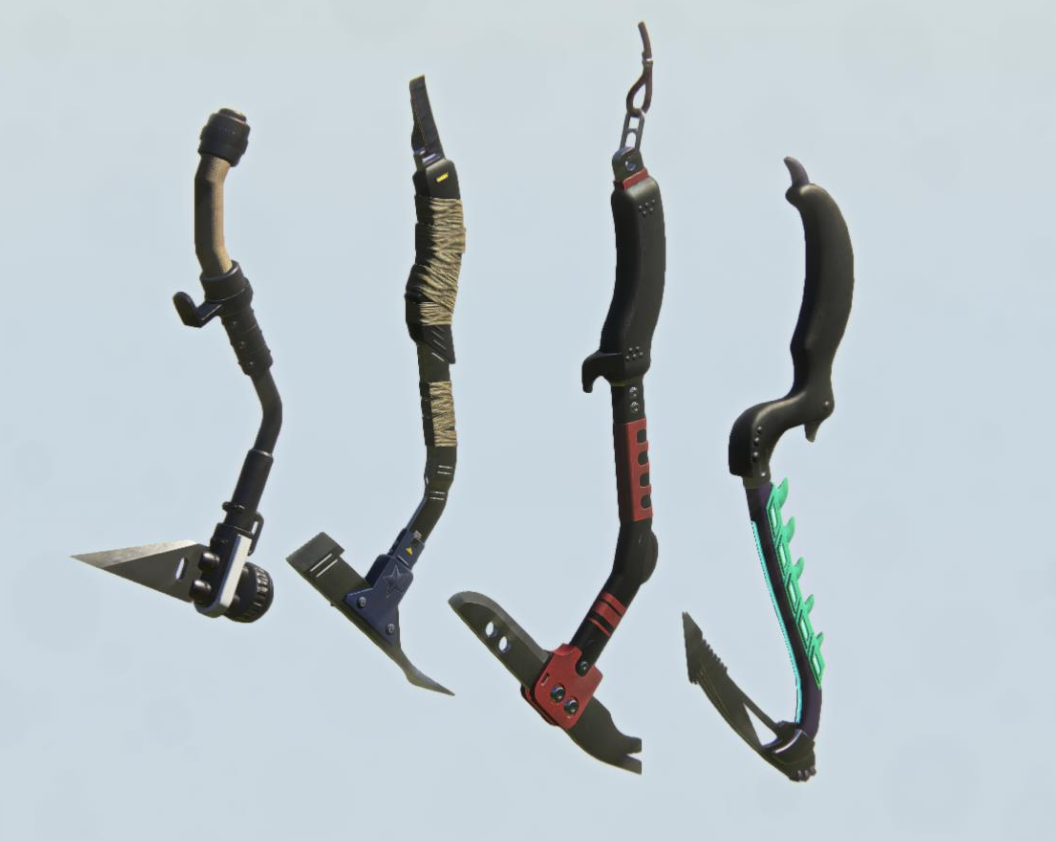 Graphics Improvements
Lighting Falloff
We’ve updated our lighting volumes to use a different kind of falloff. Moving from our previous quadratic light falloff to a (mostly) linear falloff model softens how “hot” the center of the lighting volume is, and reduces how sharply the light diminishes over range. The quadratic falloff we were using prior to this update made it more difficult (and expensive) to light interior spaces, as we needed to use more, smaller lights with higher intensities to fill the volume of space. The new falloff technique provides us with more control over lighting environments in the future, and softens the current lighting in-game to balance out the harsh extremes.

New Lighting in Menus
We’ve started using new lighting in the character select, character create, infantry, and vehicle loadout screens that provides more depth to our character models (and looks better all around.)

Shadow Quality
This is more of a fix than an update. We identified a change from a few years ago that essentially knocked every shadow quality level down by one. “Ultra” shadows, as an example, weren’t really the intended Ultra shadows, and it was never reachable in the in-game settings menu, but was still possible to set in the UserOptions.ini. With this update, players’ shadows will be bumped up a level, so you may need to adjust your shadow quality settings again once you are in-game.

Default Equipment
We’ve made some tweaks to which equipment new players receive at the start of the game. A couple of the areas we wanted to address were the lack of infantry anti-air in the earlier stages of the game, the unwieldy nature of certain starter weapons, and the lack of default vehicle equipment. Those changes are listed in the Infantry and Vehicles sections below.

Fire-to-Sprint Delays
The delay between firing and being able to sprint again has been reduced for the following weapons:

Projectile Sizes
Fixed projectile sizes that were smaller than the standard on the following weapons:

Battlefield 2042 Community Survey Results Released, Here’s Where Some of the Community Stands

PlayStation Celebrates 5 Years of PSVR, PS Plus Subscribers Get 3 Bonus Games for Free This November