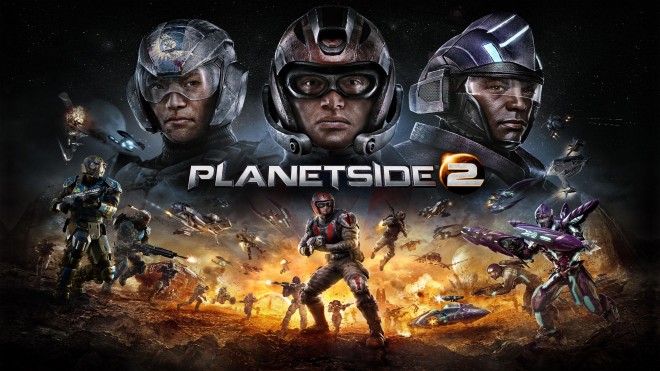 It appears Sony Online Entertainment’s popular free-to-play MMOFPS Planetside 2 won’t be coming out this year after all. Speaking with TV station Bloomberg West, President of SOE John Smeadley had this to say about their free-to-play PS4 titles:

As part of Sony, we’re actually helping the launch of the Sony Playstation 4 on Nov. 15th by having our free-to-play game DC Universe Online. We’ll be following that up early next year with our next game Planetside 2.”

You can always check out our previous coverage of Planetside 2 to help tide you over until its launch in Early 2014.

Call of Duty: Ghosts Xbox One and PS4 Resolutions Confirmed By Infinity Ward