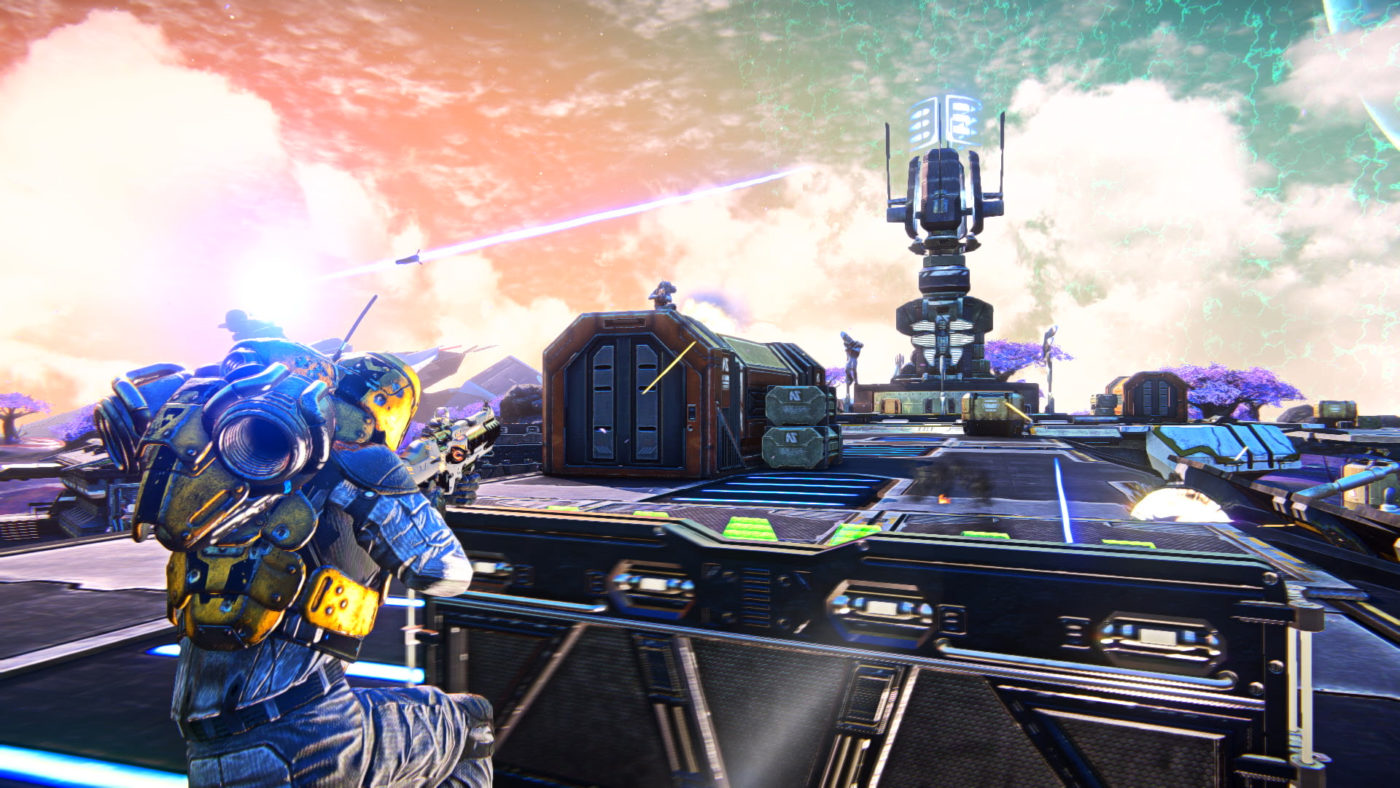 Originally set to launch in January 2019 before being moved to March, PlanetSide Arena is getting delayed once more. Over on the game’s official site, Daybreak Games penned a letter to fans thanking them for participating in the closed beta, and how it’ll launch the game simultaneously wit the PS4 version.

Another big thing in the letter is how all pre-orders are being refunded. Check out the full PlanetSide Arena delayed message below.

First off, a huge thank you to everyone who participated in our Closed Beta these past few weeks. Your suggestions have been crucial in providing our team with direct and meaningful gameplay feedback. We can’t even begin to express our appreciation for all of the time and effort you’ve spent helping us test and improve the game.

After much consideration, we’ve decided to postpone the current PC-only release date and launch simultaneously across PC and PlayStation 4 this summer. We’ve always envisioned PlanetSide Arena as a way for players to experience the epic gameplay of the PlanetSide universe, through fast-paced, combined arms combat and massive-scale multiplayer modes. We believe that delivering the most polished version of PlanetSide Arena that meets these expectations, on both platforms, outweighs any other consideration.

In light of our revised launch plan, we are refunding all Planetside Arena pre-orders. We’re committed to continuing and expanding our Beta testing program as we ramp-up for our multi-platform launch this Summer and will share more details soon. You can visit Steamfor more information on refunds.

Thank you all again for your amazing support. We’re very excited about the future and can’t wait see everyone back in the Arena!

Let’s hope Daybreak Games can nail a firm release date, and it’s actually good to stand out from the competition.