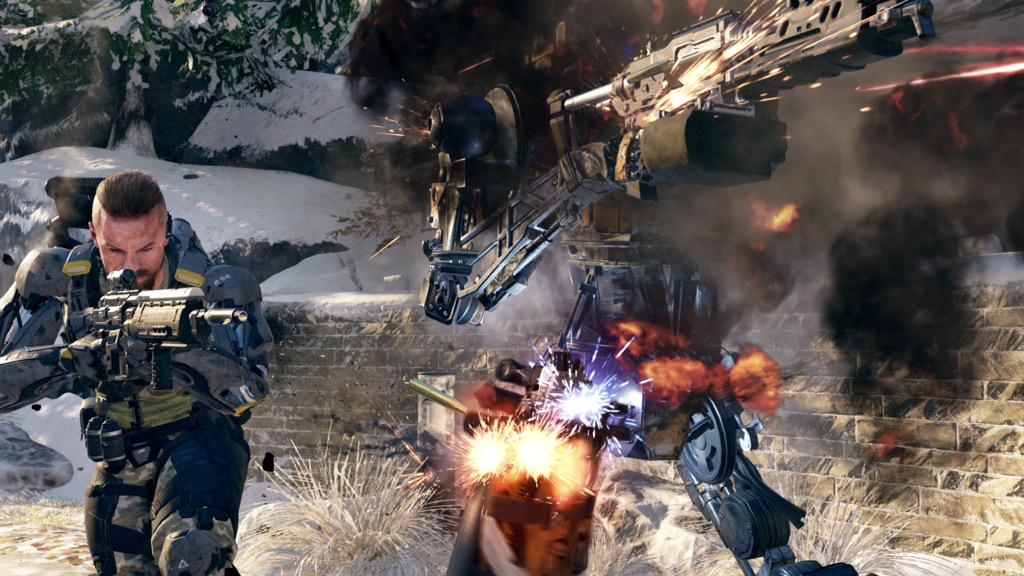 As previously hinted, Activision and Treyarch have confirmed a time and place for the big reveal of Call of Duty: Black Ops 3’s brand new Zombies mode.

At 1:00PM PT on Thursday, July 9, during a developer panel at San Diego Comic-Con 2015 (Room 6BCF), studio members will treat fans to “a first look at the Zombies reveal trailer, the mode’s star-studded cast, and the official announcement of the Call of Duty: Black Ops 3 Collector’s Editions,” reads Activision’s latest blog post. The panel will include commentary from Zombies Director, Jason Blundell, and Lead Writer, Craig Houston.

At the convention, attendees can make their way to the PlayStation Road to Greatness tour bus at 450 Second Ave, San Diego, CA, 92101 to get some hands-on time with Call of Duty: Black Ops 3’s multiplayer, which was first revealed and was playable at E3 2015.

There’s also a Zombies-themed Escape Room Challenge that “tasks groups of survivors with solving a series of puzzles in order to escape a locked room before time runs out.” It can also be found near the PlayStation Road to Greatness tour bus.

So, if you’re a Call of Duty fan and are heading down there next week, be sure to note these dates and locations. If not, you’ll be able to catch the Call of Duty: Black Ops 3 Zombies reveal trailer right here on MP1st.