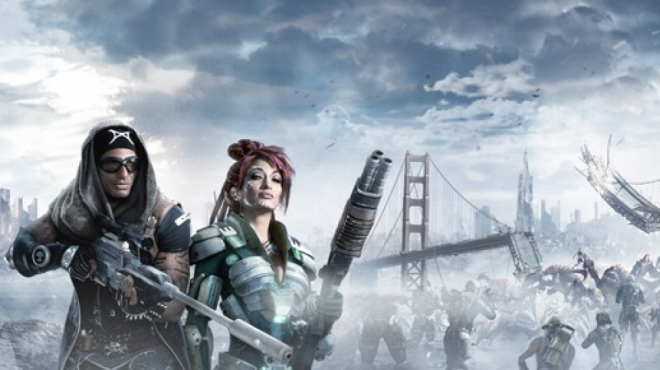 Trion World’s open-world action-shooter Defiance is, at last, out of beta testing and into the wild, now playable on the PC, Xbox 360 and PlayStation 3.

Defiance lets you explore an alien-infested San Francisco Bay Area as an Ark Hunter, gathering highly sought-after alien technology and taking out anything that stands in your way. Best of all, you can easily join up with your friends, or battle against them in Defiance’s gigantic open-world, ripe with opportunities to adventure and explore.

To learn more about Defiance, check out the official website and have a peek at the launch trailer below.

As with any launch of an MMO/Open-Work game like Defiance, things will seem a tad shaky at first. Trion Worlds has posted a number of issues they are currently looking into to make your journey as smooth and fulfilling as possible.

Trion Worlds writes in a recent blog entry, “This first day of launch of Defiance, a PC-PS3-XBOX360-massively-online-tv-show-connected-third-person-open-world-shooter, has been as awesome as we expected it to be. And by awesome, I mean we’re neck deep addressing all the issues that come up when you scale something up to a million people from a test environment of thousands.”

To keep up-to-date on server outages or updates, we also recommend following @DefianceGame on Twitter.

How has your Ark hunting experience been so far? Any thoughts on the game you’d like to share?