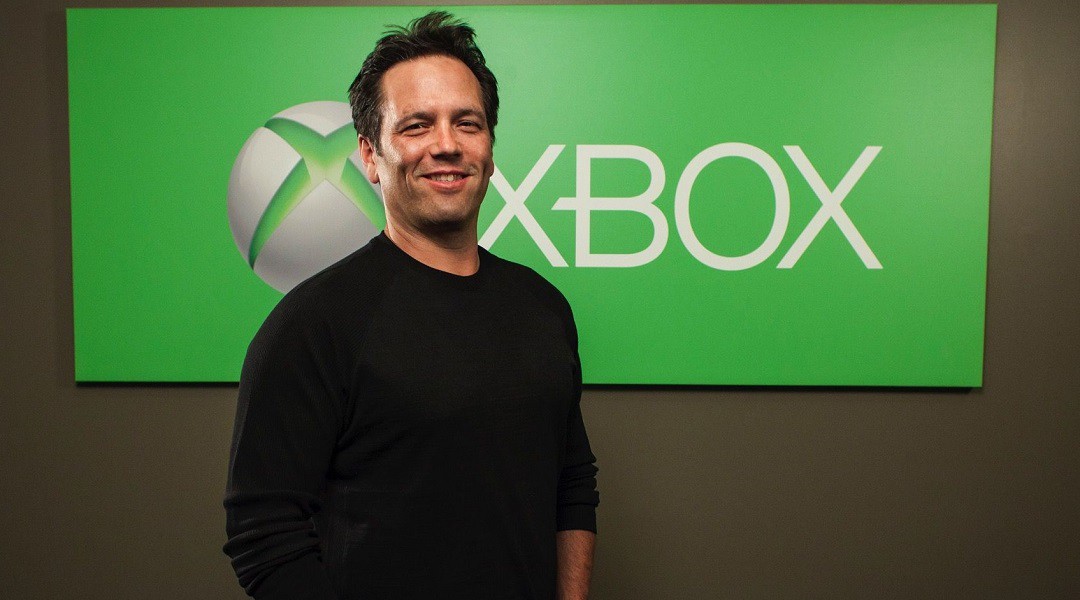 While a game owned and published Microsoft (Minecraft) has already appeared on other gaming platforms (PlayStation 4, Vita, etc.), it seems more could be on the way at some point.

In an interview with the Wall Street Journal, Xbox division boss Phil Spencer mentions that his new role within the Microsoft family is to reach more gamers on any device, rather than using “gaming to make Windows more successful.”

According to the interview, Spencer means this as Microsoft could, one day, have first-party games appear on other platforms like Sony’s PS4, Apple devices and more. Interestingly, Spencer also mentions that the company (Microsoft) is more focused on growing game software and services (Xbox Live) rather than just console hardware sales.

Does this mean we’ll see Xbox games on the PS4 anytime soon? Probably not, but if it does ever happen during the PS5 era, don’t be surprised.

Would you want Microsoft games to appear on other platforms or would that defeat the purpose of owning an Xbox?