Earlier today we reported on some leaked screenshots that had surfaced for Dead Island 2, and while their legitimacy was in question, it has now been confirmed that a leaked 2015 build is out there, and is playable on PC.

The build originally surfaced on the popular V board of 4Chan, and as unlikely as many leaks are to be true from there, it turns out that this one was actually legit. The build is very much in a playable state, though filled with plenty of placeholder assets.

Images of Dead Island 2 provided to us by an external source. 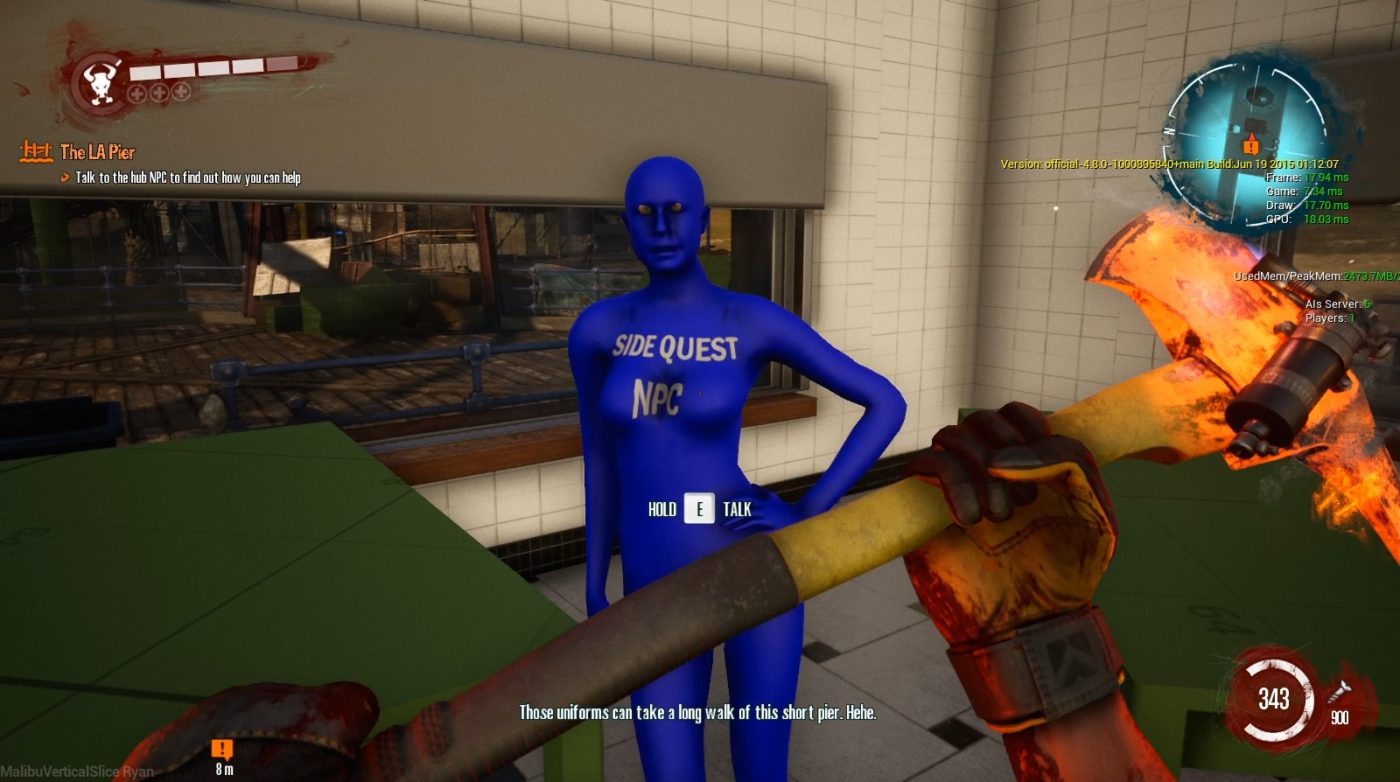 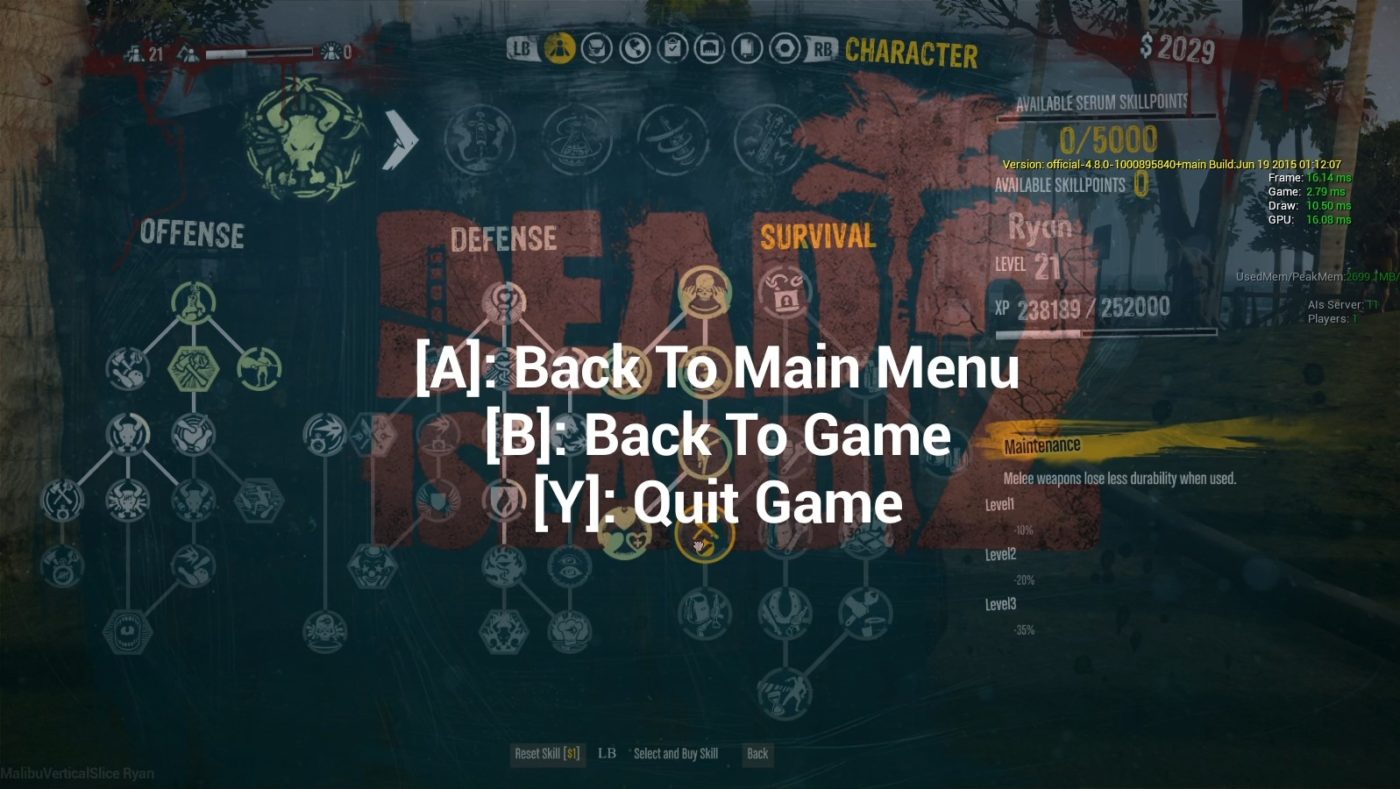 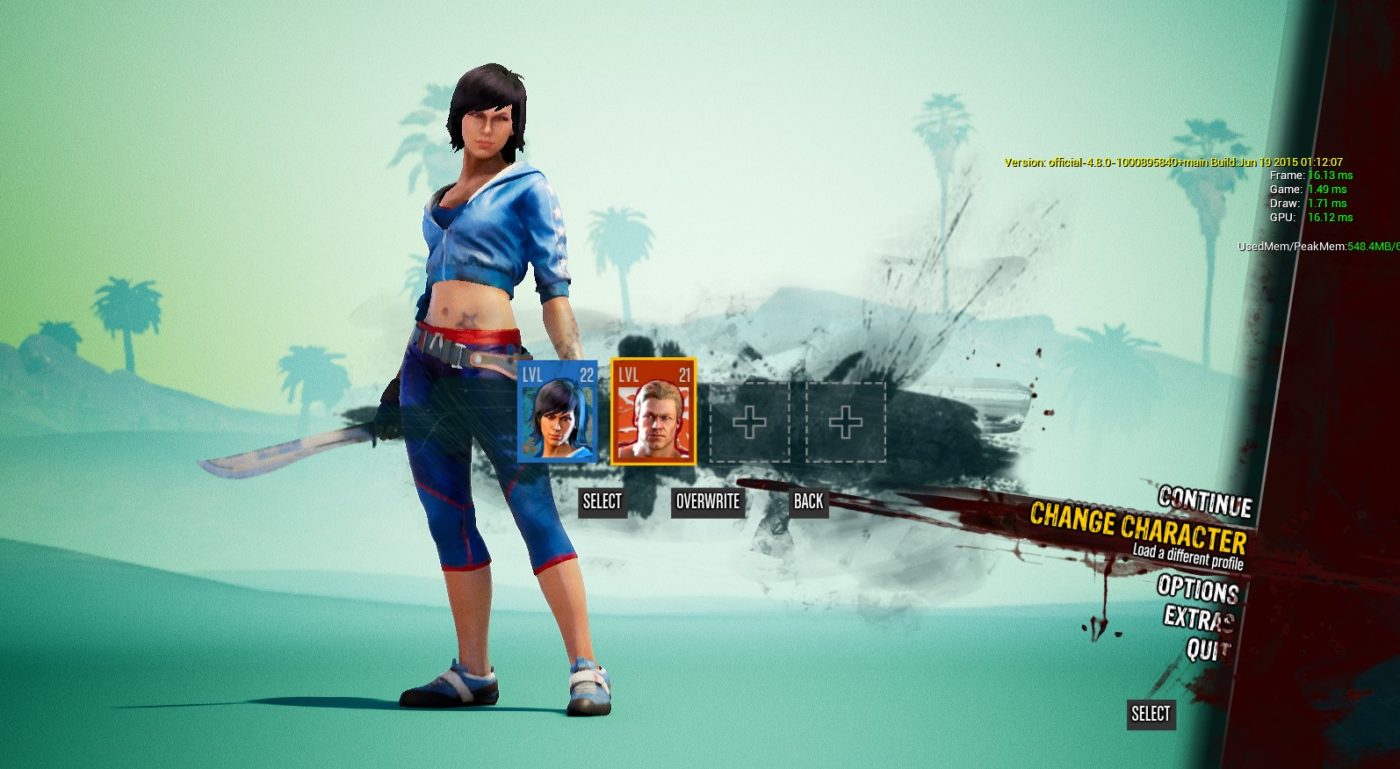 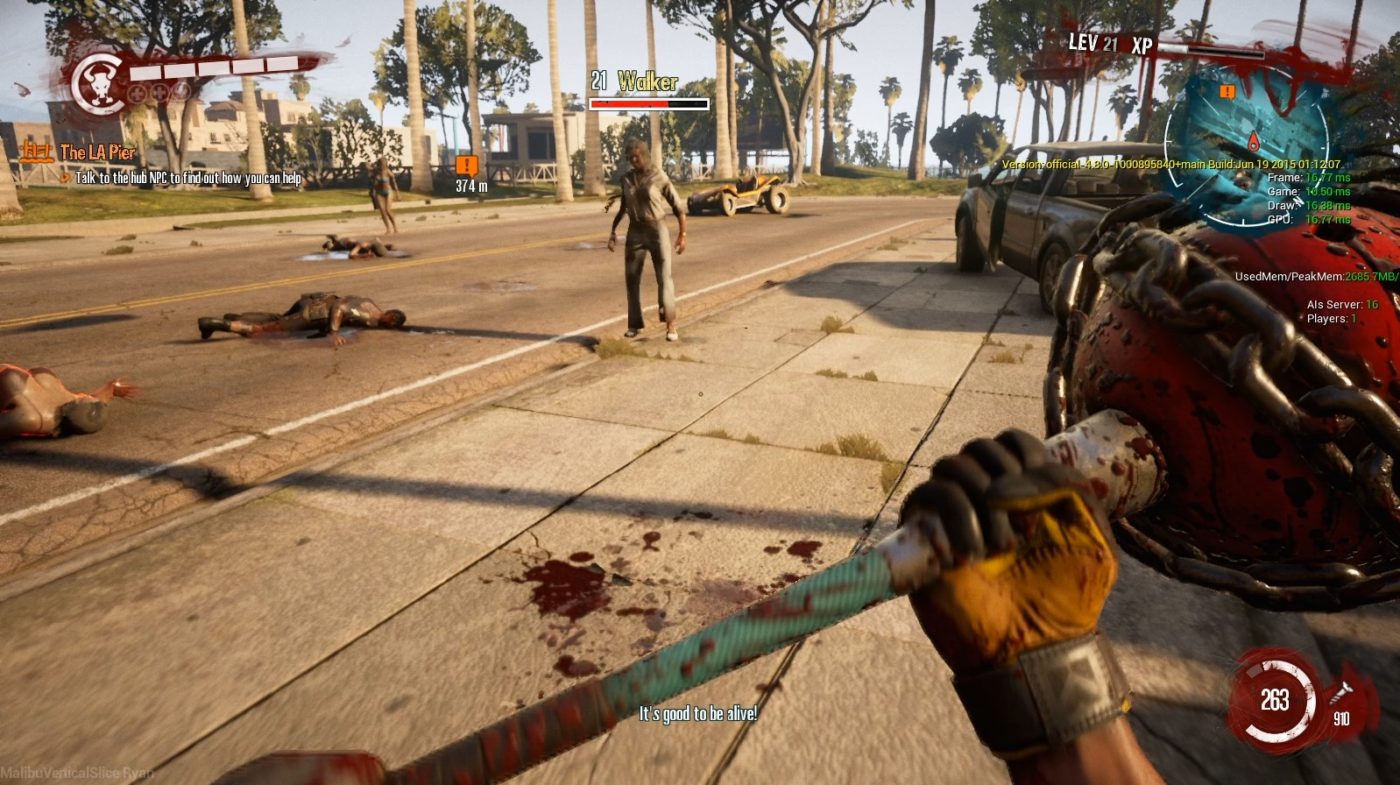 According to the information found in the files, this build of Dead Island 2 dates back to June 19 of 2015, making it five years old this month. The build features a total of three different locations along with different characters and classes. There may even be some online co-op, though that would require some work to accomplish.  As for how this build leaked? Well, that’s anyone’s guess as the leaker stated it came from a friend. Judging from the gameplay that’s featured in the build, it doesn’t look all too bad (not great either). A bit rough sure, but it is an early build after all. As for what of the project now? Sadly no one but Deep Silver knows the answer to that, as they confirmed last year that the project was still in development. Yager Production, on the other hand, ceased working on the project back in 2015, meaning what you are seeing in the leaks today will most likely differ from current developer Dambuster Studio’s version of the game.

Here’s a gameplay video provided by our partners at GamerPreyHD

What do you guys think? Is this a game you may still want to play if THQ Nordic ever releases it? Let us know!

Counter-Strike or Overwatch – Which Is the Best to Invest In?

Counter-Strike or Overwatch - Which Is the Best to Invest In?