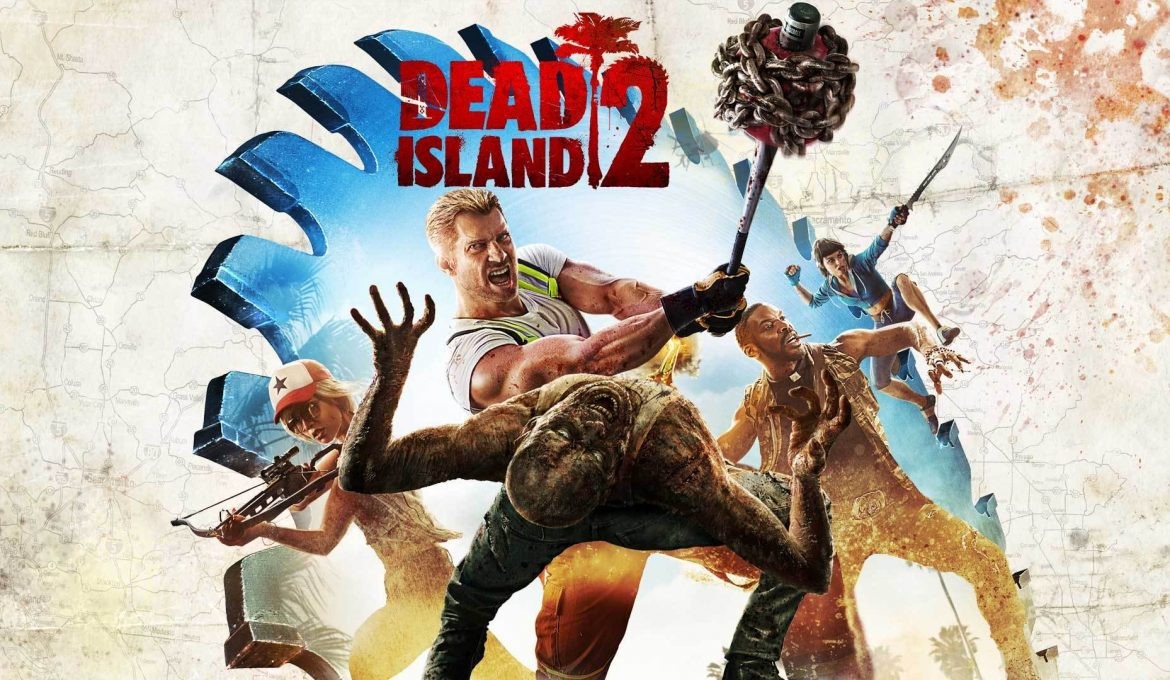 Remember Dead Island 2? The stuck-in-limbo zombie action game that’s gone through at least three studios now. Well, apparently, there’s an build of it floating somewhere now, and there are screens to back it up!

Over on Twitter, GarnetSunset posted that “Dead Island 2 just leaked,” and pointed out that “its (sic) out there,” though this is from a 2015 build of the game.

While the original Dead Island was developed by Techland, that studio decided to developed its own zombie action game in Dying Light. Dead Island 2 was announced back in 2014, and was originally being developed by Yager Development (Spec Ops: The Line) until Sumo Digital (Team Sonic Racing) took over in 2016. Unfortunately, the studio wasn’t able to finish it, and since 2019, it’s been tasked to Dambuster Studios (Homefront: The Revolution), and we haven’t heard any new details from publisher Deep Silver about it.

We’ve reached out to publisher Deep Silver to seek a statement on this leak, and will update the post if we hear anything back.

Are you still looking forward to Dead Island 2? What do you hope to see from it that would make it stand out from the crowded zombie genre? Let us know your thoughts below.