This Wednesday, February 20, Sony will be holding a special press event in order to make an important announcement, expectedly revealing the successor to the PlayStation 3.

The “PlayStation 4” is coming and the internet is riddled with rumors and speculation. Recently, we reported the possibility of Killzone 4 being a launch title for the PS4. We also rounded up the latest rumored specs of the next-gen hardware. Two more recent developments, however, concern the actual PS4 controller, as well as the PS4’s ability to stream older titles.

The Wall Street Journal has reported that the PlayStation 4 will stream PlayStation 3 games.

Sonly will allegedly use Gakai’s streaming service, a company Sony purchased last June, to stream PlayStation 3 games, rather than building the hardware necessary to make the PS4 backwards compatible with PS3 games. Because the PS4 is expected to use AMD x86 chips, the hardware would not be compatible with the architecture used in previous PlayStation systems. Using Gakai’s streaming service would prove to be a cost-effective way to allow users to continue playing PS3 games, though it may not be ideal for actual PS4 games which are still expected to ship on optical discs.

Source: The WSJ, via The Verge.

These images of a the rumored PlayStation 4 controller were recently sent to Destructoid and have been confirmed by numerous sources to be real. EuroGamer reported, via Digital Foundry, the following: 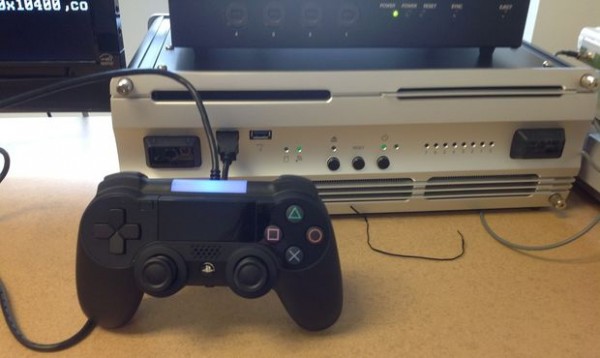 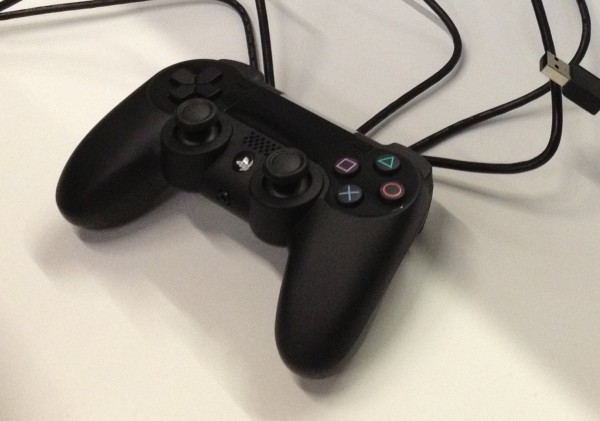 What are your thoughts on the rumored PlayStation 4 controller? Is it what you expected? Is it something you’d like to play your games with? Let us know in the comments below!

Uncharted 3 – Double XP Weekend, Patch 1.17 Due At the End Of This Month Along With “Big News”