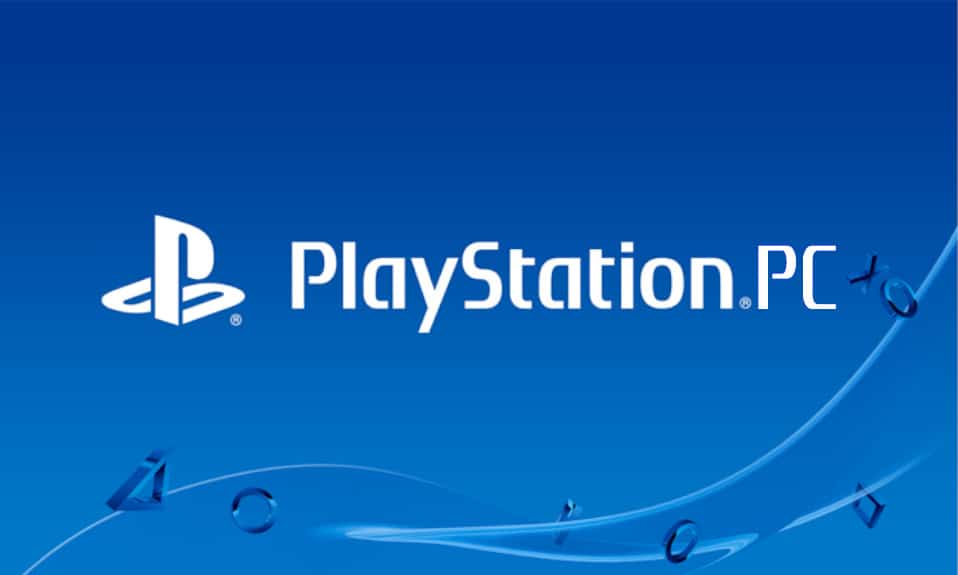 PlayStation games appearing on the PC officially have a banner to unite them, as a PlayStation PC label has been formed for Sony’s PC gaming operations — hinting that the company is going to increase its gaming presence on the platform.

The name was spotted by Steam users who noticed the new label — which was registered by Sony last April. It signifies PlayStation’s presence on PC and releasing their exclusive titles on the platform. The company first released Horizon Zero Dawn for PC last August, and then followed things up with Days Gone last May.

In an interview with GQ, Sony Interactive Entertainment CEO Jim Ryan said that porting PlayStation titles to the PC was done in order to reach a wider audience who want access to their content.

“There’s an opportunity to expose those great games to a wider audience and recognise the economics of game development, which are not always straightforward. The cost of making games goes up with each cycle, as the calibre of the IP has improved. Also, our ease of making it available to non-console owners has grown. So it’s a fairly straightforward decision for us to make.”

PlayStation is also preparing to offer God of War this coming January 14 for PC users. You can read up on the details and watch the reveal trailer for that here.