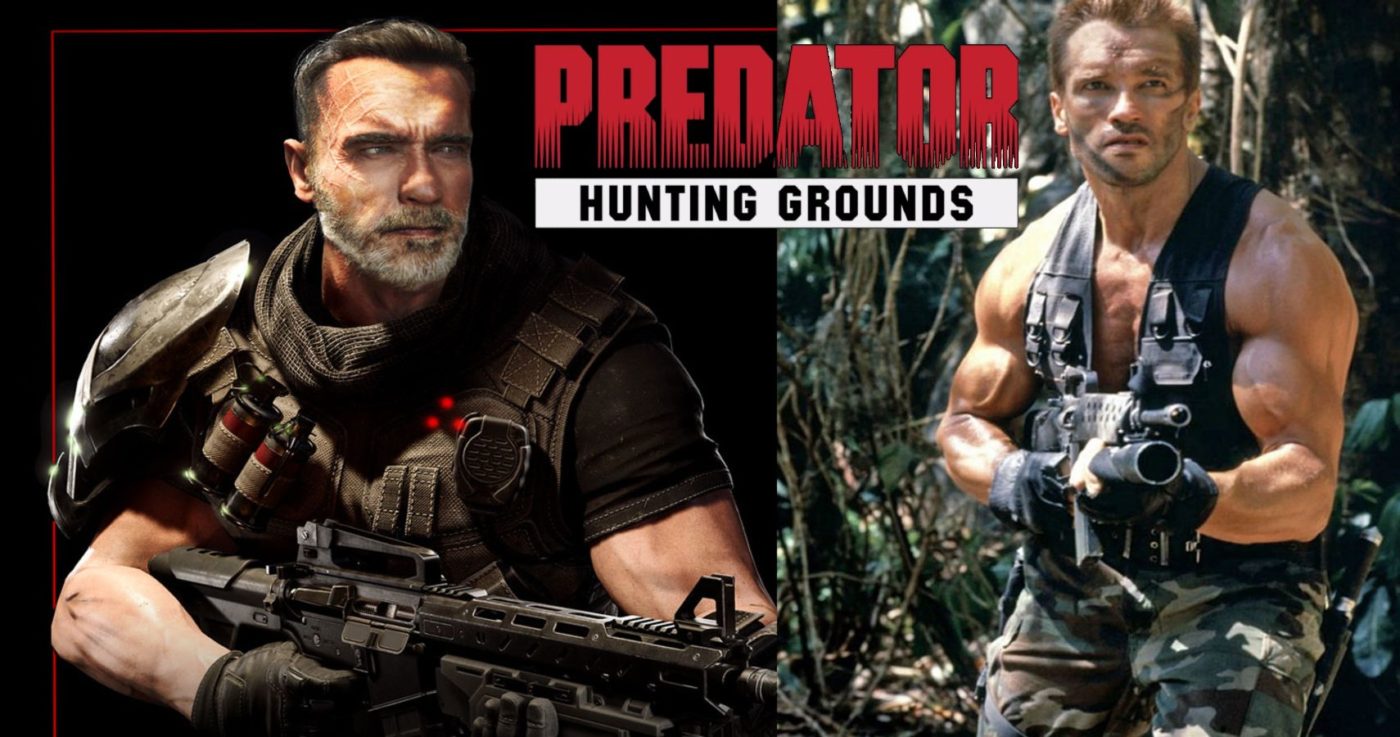 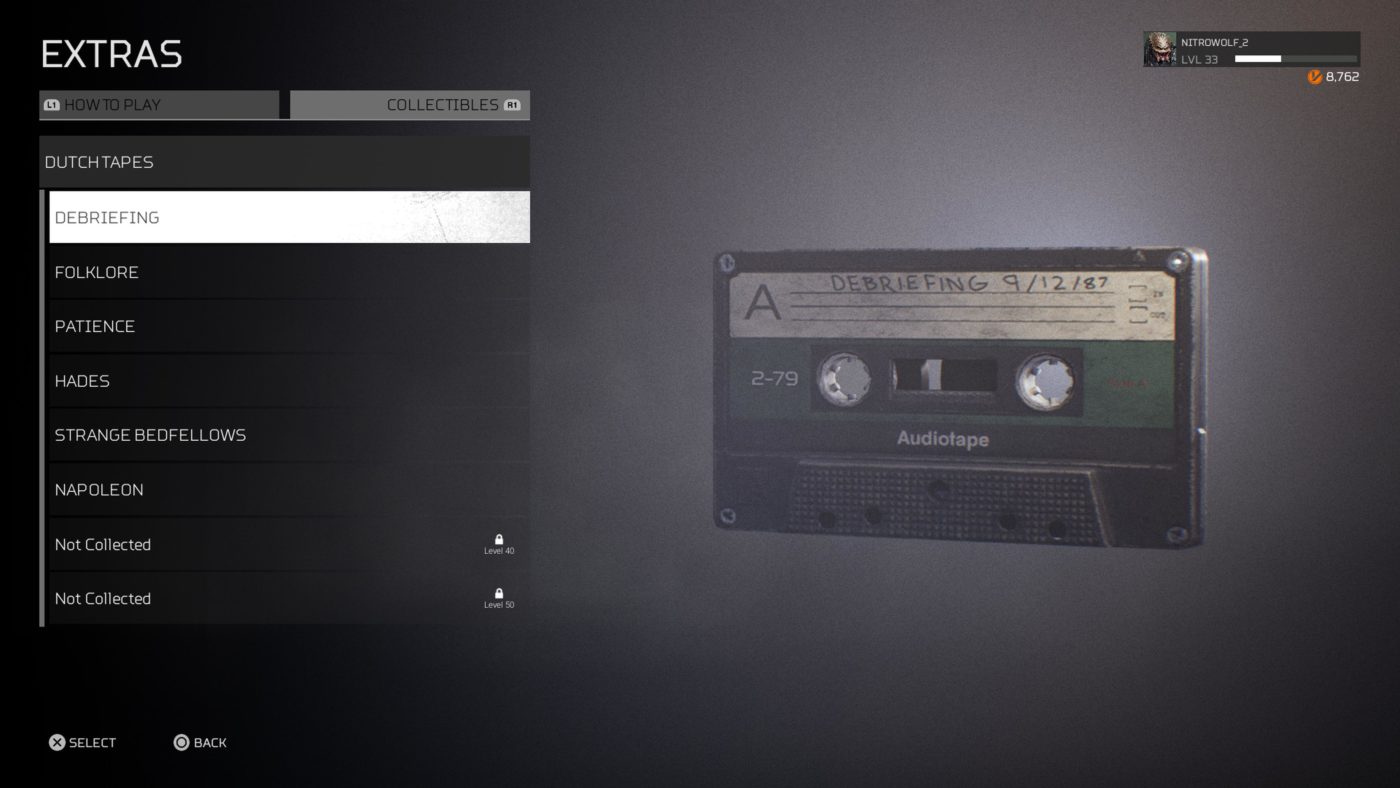 Players who purchase the first DLC will also be granted early access to the QR5 “Hammerhead” Rifle and Dutch’s Knife. These items will become available for free to everyone come later in June Aside from those two above, we’re waiting for the official notes from Illfonic, which the studio has confirmed will include a “solid list of fixes and improvements.”

Once we know of the specific patch notes, we’ll make sure to update the post ASAP. If you notice any big gameplay-related changes, share ’em down in the comments.

In the meantime, if you haven’t bought the game yet or just curious what we think of it, head on over here for our review.