Grand Theft Auto V is set to release next Tuesday and the question you should be asking yourself right now is “am I prepared?”

If not, then you should probably follow these five steps to help set yourself up for a good time with GTA V. 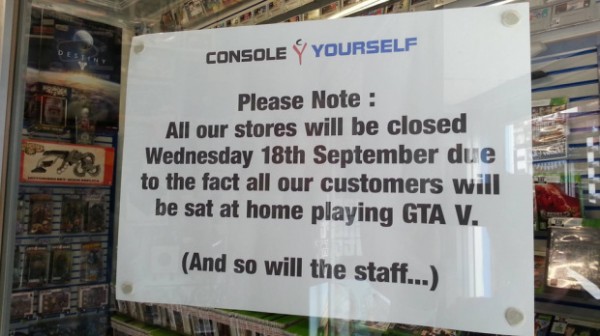 Why would you even bother coming into work this September 17? No one else will be doing their jobs. Being at work while everyone you know is at home playing possibly one of the best video games titles ever, tears will surely drip down your face. If you have to use the “my grandma died” excuse for the hundredth time, then do so.

But whatever the excuse is, be sure you have another equally as good for October 1. While you’ll probably have already sunk 200 hours trying to locate big foot in the lush forests of Shady Creek, it’ll be time to put everything in your campaign on hold and take to the multiplayer.

Step 2: Stock Up On Essential Healthy Snacks So Your Body Can Thrive 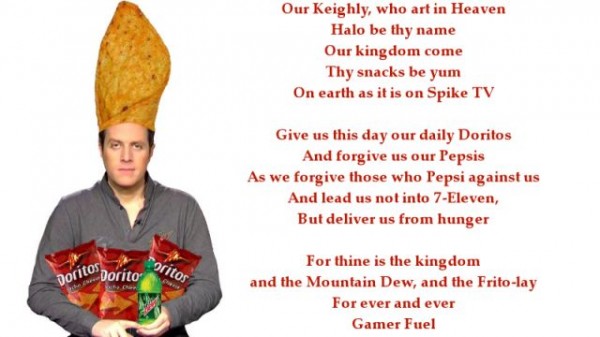 There is absolutely nothing healthier in the world than Mountain Dew and Doritos. It’s the fuel that gamers live off of and without it, we would all be dead right now. It may be days before you come out of your room, so stock up on as much of this godsend goodness as you can.

But in all seriousness, don’t forget to drink plenty liquids and eat some solids, even if they are just microwave dishes.

Step 3: Say Goodbye to Your Loved Ones

It may be a while before you see any daylight, so it’s wise to say your goodbyes to those you care about, in case you never return. GTA V is about to take over your entire life, so if you do so happen to die from an extended period of play time, then I suggest you leave a good last impression with the ones you love, even if it means singing to them.

But really, it might be good to let your friends know ahead of time that you have this ‘thing’ to do that week in order to cut down on any unwanted phone calls.

On a more serious note, if you haven’t played this game yet, then what the hell is wrong with you? If there’s one way you can prepare yourself for GTA V, then playing Red Dead is a must, especially since it has online features. Sure, we can play GTA IV since it’s a GTA game, but in my honest opinion, Red Dead will probably offer you a better and closer experience in terms of the freedom and fun value that GTA V will probably pack. Even Max Payne 3 will offer you a more refined weapon handling system that might feel more similar to GTA V. Plus, no one wants to receive an annoying phone call from their cousin wanting to go Bowling. I’ve always thought GTA IV to be the one of the more boring GTA titles, but that’s all just a matter of opinion. If you want to play GTA IV, go ahead then.

Los Santos is freakin’ huge and you don’t want to get lost. Not only that, but when you finally realize the scope of this game, you’ll want to avoid any meltdowns caused by the overburdening feeling of “what the heck to I do first?”

Luckily, a member of the GTA V sub-reddit (via NeoGAF) has leaked out the full map of Los Santos, the fictional city in which GTA V takes place, from an early copy of the official guide. Upon studying it, you can at least begin to try to wrap your head around how big this game really is. 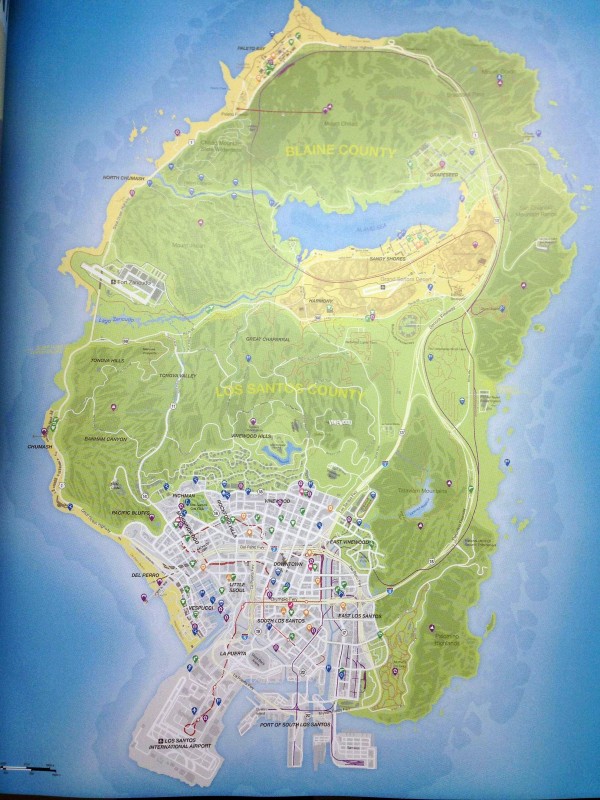 And there you have just a few ways to prepare for Grand Theft Auto 5 launching on the PlayStation 3 and Xbox 360 this September 17.

Any special ways you’ll be preparing for GTA V?