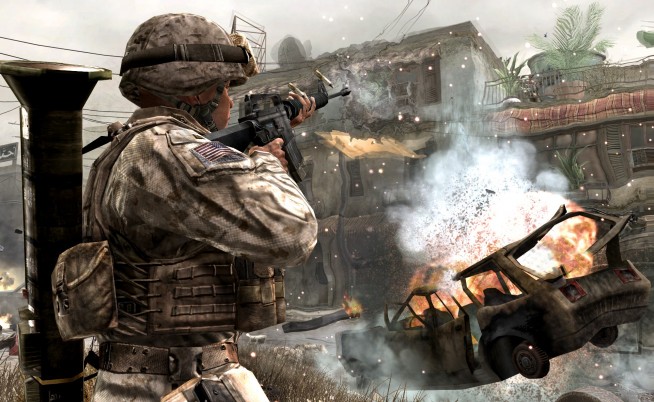 As it turns out, Call of Duty was, at one point, a third person tactics-based shooter under development by game studio Vicarious Visions.

Thanks to supererannuation who was able to dig up some interesting info, we’ve discovered this prototype footage of a very different take on the Call of Duty franchise that was apparently in development by Vicarious Visions.

According to superannuation, the “game was obviously never released, and briefly a thing around 2009 or so IIRC. Targeted platforms X360/PS3 etc.”

Check out the prototype footage and let us know what you think in the comments below. Do you think a more tactical, third-person Call of Duty would have been a welcome addition to the franchise?