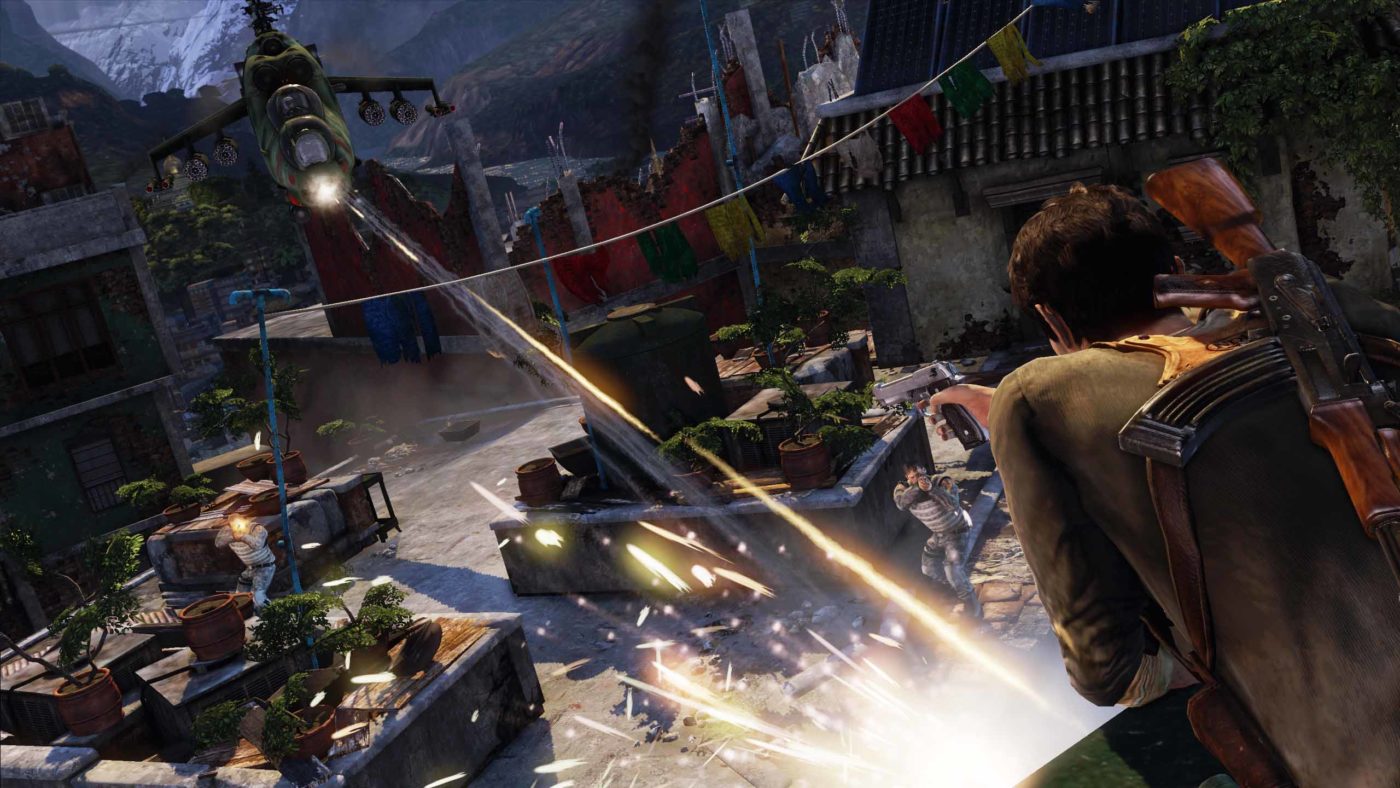 Update: It’s now officially official! The PS Plus free games January 2020 titles are Uncharted: The Nathan Drake Collection, and Goat Simulator! Check out the trailers for each below and be sure to grab them between January 7 to February 3, 2020.

From the groundbreaking storytellers at Naughty Dog, comes the genre-defining epic that revolutionized adventure storytelling, rebuilt by Bluepoint Games with the power of the PS4 system. Follow the perilous journey of Nathan Drake across the globe, from humble beginnings to extraordinary discoveries. Meet an unforgettable cast of characters as Drake puts life and friendship on the line in a race against ruthless enemies to uncover unimaginable treasure.

The title says it all, really. Hurl an immaculately rendered goat with blisteringly accurate physics at all manner of objects. It’s the definitive goat simulation experience.

Oh — actually, it’s a totally bonkers fling-em-up that has you launching a goat at things. A lot of things. Experiment and see what happens!

We’re just in the first day of January, and it seems the leaks have started! Not only did a lot of Final Fantasy 7 Remake stuff leaked yesterday, but it seems the PS Plus free games January 2020 list has leaked too!

Unintentionally announced via the monthly PlayStation Plus free games video (which has since been made private), the PS Plus free games January 2020 list includes Uncharted: The Nathan Drake Collection, and Goat Simulator. Yep, that’s a lot of games coming free to PS Plus members this month, as the Uncharted collection includes three games! Here’s a screenshot from the video showcasing both games: 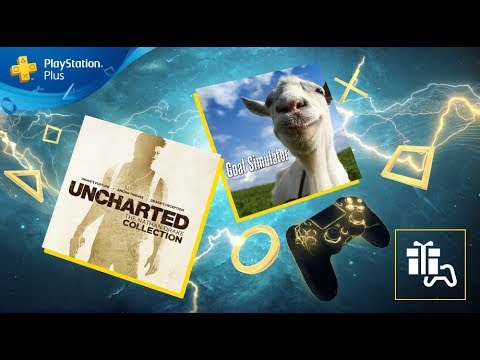 Note that this hasn’t been 100 percent confirmed for US, but seeing as EU and US almost always gets the same titles (like 99 percent of the time), we’re going to assume US PlayStation Plus members will get these two as the freebies for January 2020.

While the chances of a PlayStation owner yet to play any of these gems are slim, at least now you can replay these for free while waiting for Naughty Dog’s next title, The Last of Us: Part II, which will be out this May 2020.

Once we get an official announcement and such, we’ll let our readers know.