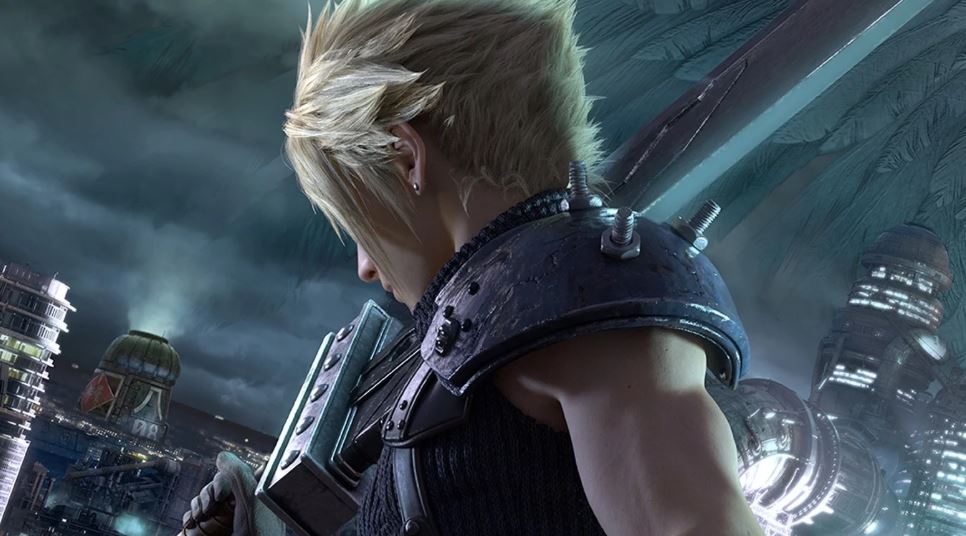 After reporting on a leak regarding a demo earlier this week, some brand new Final Fantasy 7 Remake demo gameplay has surfaced, giving us our first look at the game’s opening level! You can watch over 30 minutes of leaked footage from the demo, which is rumored to be available for the public on the PlayStation Store sometime soon. Despite this being a remake, this is still pretty heavy on spoilers for those who missed out on Final Fantasy 7 the first time around. So if you don’t want to watch it, we recommend you skip it.

The gameplay here takes us through the opening level, or as many refer to as the bombing mission.

This looks absolutely fantastic, and a bit of a surprise considering how long this opening act is and the fact that it’ll be offered as a demo for us to play. At least we assume it will be playable for everyone due to the fact that the demo ends with direct links to the PlayStation Store, something you wouldn’t normally see in a non-public release build.  Of course, though this demo as of now isn’t available, least not for non-PS4 devkit units.

Aside from a demo seemingly confirmed, we also reported on the Final Fantasy 7 Remake demo’s file size as well, and it’s pretty big.

Set for release this March 3, 2020 on the PS4, Final Fantasy 7 Remake will feature Midgar and not the entire experience. However, based on what we’ve seen so far, this won’t be a short affair by any chance.