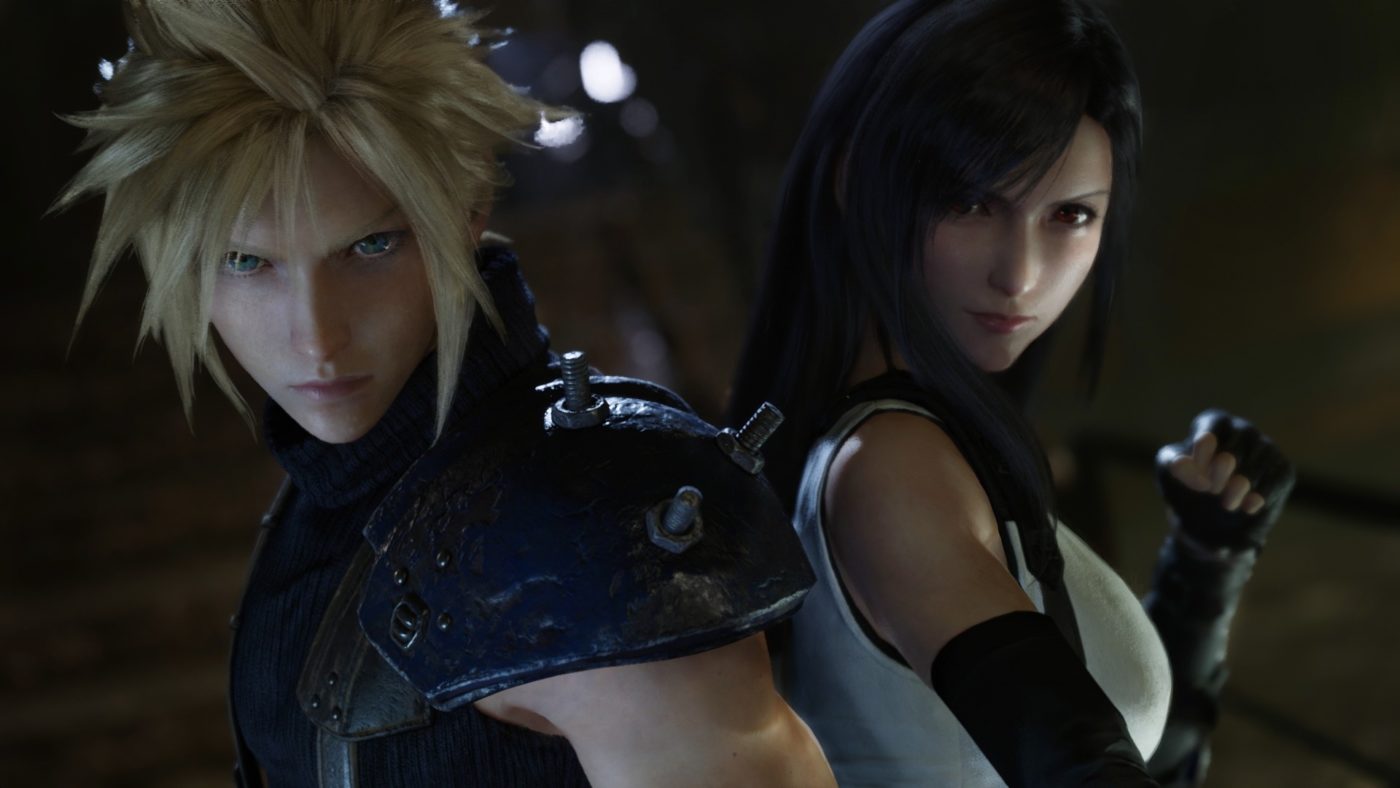 Based on the info gotten from the PlayStation Store, the Final Fantasy 7 Remake demo file size will be at 10GB, with the actual game clocking in at 73GB! This size also fits the confirmation that the title would span across two Blu-ray discs. 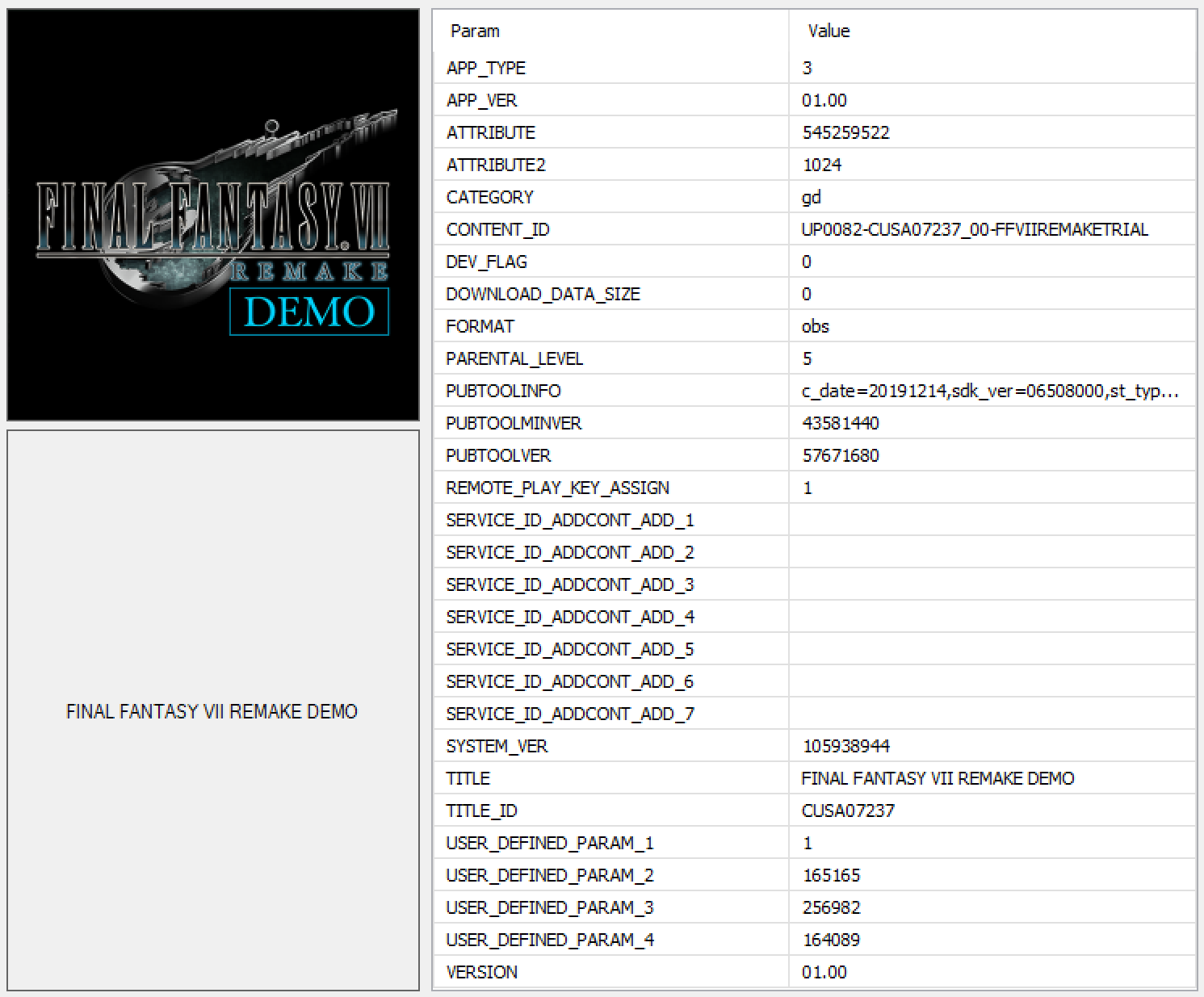 Not only that, but ResetEra user Lifejumper has unearthed the Final Fantasy 7 Remake demo intro too! Check it out below, complete with the title screen.

Note that none of these are official info, and given it’s the holidays, we’re doubtful Square Enix will reply with any sort of statement. That said, we’ve sent an email out and will update the post if we get a reply.

Don’t forget, given how frequent games are patched these days, I suspect we’ll be getting a day one patch for Final Fantasy 7 Remake that should increase that file size a bit.

Make sure to check out the latest trailer for Final Fantasy 7 Remake here.