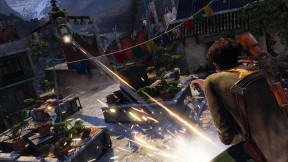 News 4 Update: It’s now officially official! The PS Plus free games January 2020 titles are Uncharted: The Nathan Drake Collection, and Goat Simulator! Check out the trailers for each below and be sure to grab them between January 7 to February 3, 2020. From the groundbreaking storytellers at Naughty Dog, comes the genre-defining epic that revolutionized […] 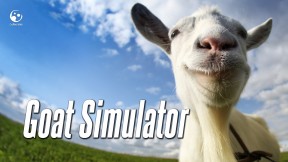 News 14 Soon, you’ll be able to do stuff as a goat with your friends. Swedish-based developer Coffee Stain Studios has announced that it will be adding splitscreen multiplier to it’s quirky, third person sim title, Goat Simulator, in an upcoming game update due out this May. Update 1.1 will also offer a new map that’s “roughly the […]