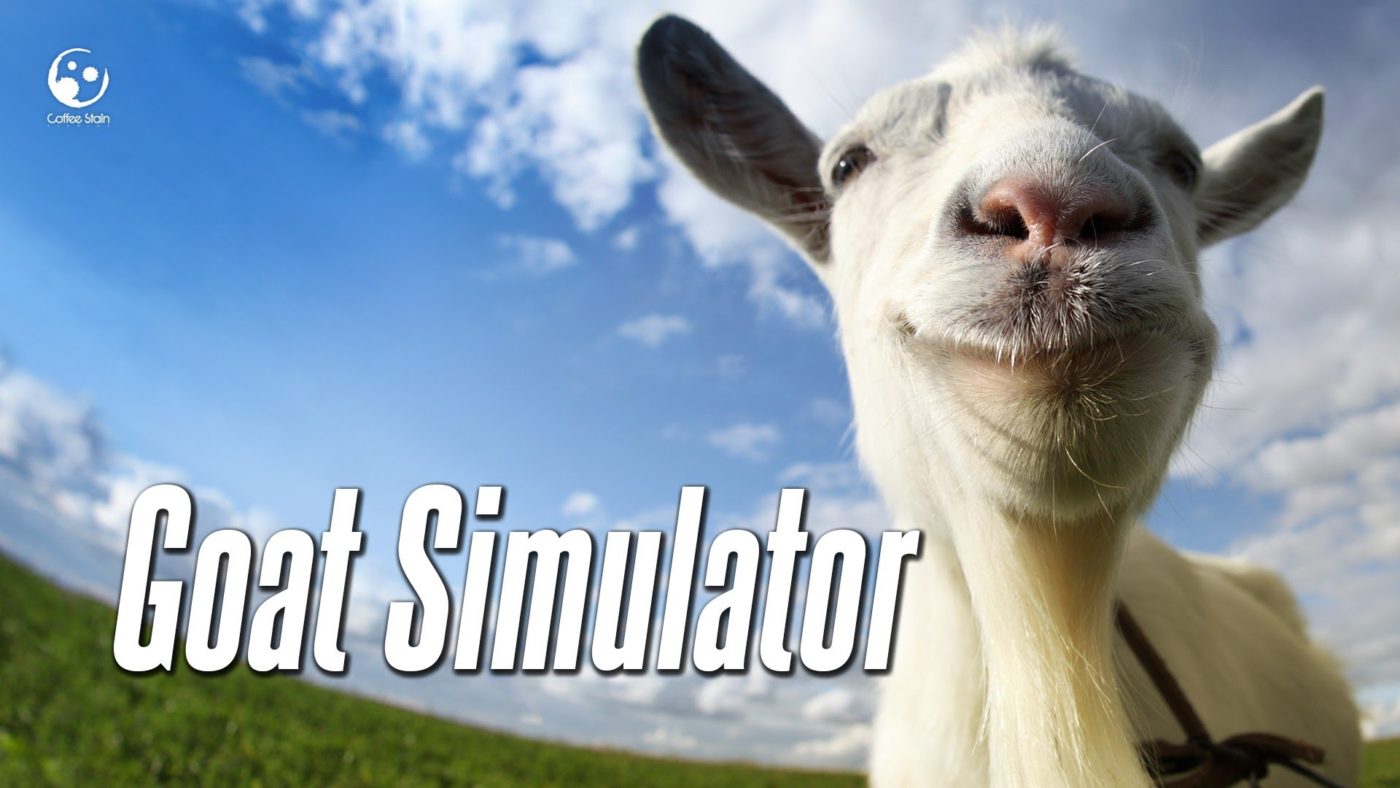 Soon, you’ll be able to do stuff as a goat with your friends.

Swedish-based developer Coffee Stain Studios has announced that it will be adding splitscreen multiplier to it’s quirky, third person sim title, Goat Simulator, in an upcoming game update due out this May.

Update 1.1 will also offer a new map that’s “roughly the size of the original vanilla map,” along with new playable goats, achievements, and more.

“A lot of people have been asking for DLC with new maps for Goat Simulator, but we would feel bad charging people for DLC content when people can just download new stuff for free from the Steam Workshop, so we decided to do a free update instead,” said Coffee Stain’s Armin Ibrisagic.

Excited to cross off “play as a goat in a goat simulator video game with a friend” on your to-do check list?