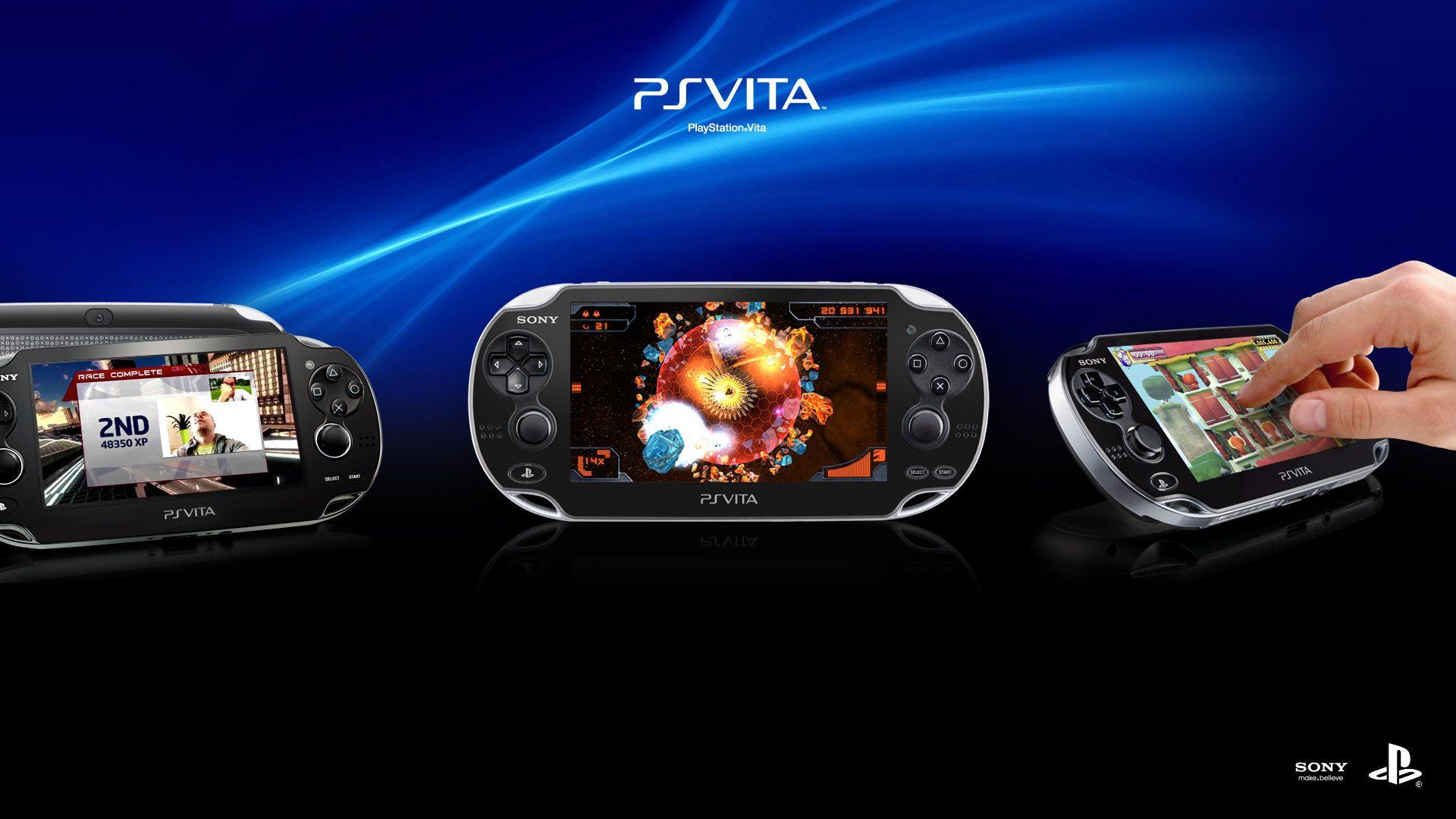 Here’s something you wouldn’t have expected today: Sony has released the PS Vita update 3.74 firmware patch today! For those keeping score, it’s been more than two years since the handheld got any firmware updates, and this is for added account security. Read on for the PS Vita update May 10 patch notes.

Also of note: the PS3 has also gotten a firmware update today as well, and the homebrew scene is saying that it has the same patch notes as the Vita which are as follows:

If there are more changes included in this PS Vita firmware update that we find, we’ll be sure to update the post accordingly.

Rogue Company Update 2.00 Out for Rogues Rising This May 10