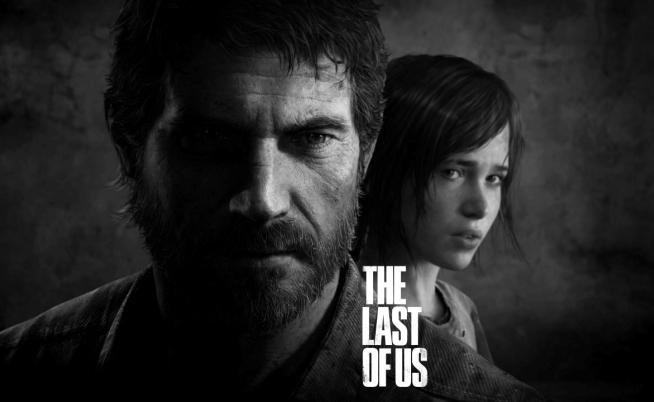 Owners of the PlayStation 3 version of The Last of Us will not receive a cross-gen discount should they decide to upgrade to the Remastered version on PlayStation 4.

During the PS4 launch, Sony was offering cross-gen upgrades through a voucher system at a significantly discounted rate. Officially, this discount will not extend itself to The Last of Us: Remastered, but it doesn’t rule out future cross-gen upgrades.

Throw C4 in Rainbow Six Siege Like a Boss, Watch the New Trailer