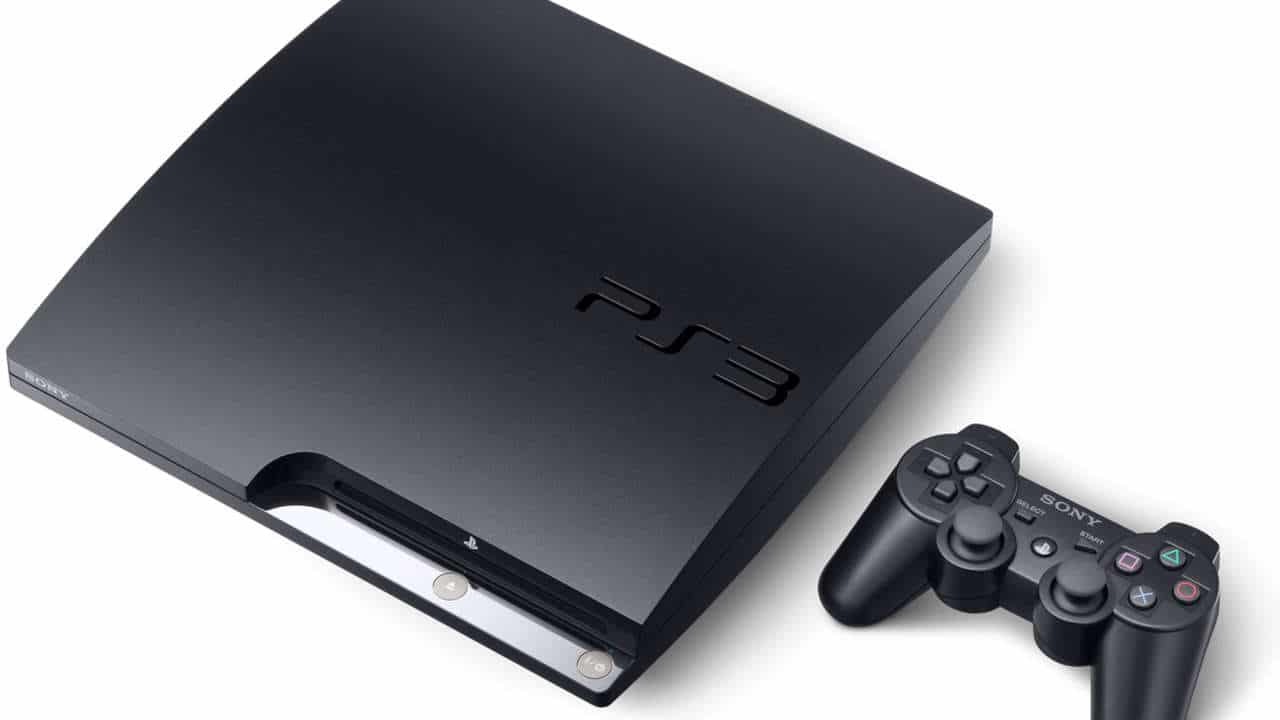 Sony has released the PS3 update 4.88 June 1 firmware patch for the console, which makes this the second patch the console has seen in the last six months. Clocking in at just 200MB, don’t expect any major additions to the firmware update.

While Sony only listed “This system software update improves system performance,” as the changelog, we do have news on what it actually does!

According to modding account RPCS3, here’s what got changed:

You do not need to reinstall firmware on the emulator to keep using RPCS3 if you already use 4.87

Sony has also listed a few notices regarding the update too.