Sony Expects the PS5 Disc Version to Break Even Next Month, Wants Console to Hit Over 50% Market Share

It’s not unusual for a gaming company to be selling at a loss, and in fact most do when they kick off a new console launch, with profits coming in much further down the road. Well it seems that after being on the market for a whole six months, Sony is expecting to no longer sell the PS5 disc version at a loss.

As part of the documents for the Sony Investor Relations Day presentation, the company revealed that they full expect the disc version of the PS5 to break even starting next month. This means that they no longer expect to be selling at a loss, and for every disc version sold they will now profit off the hardware. 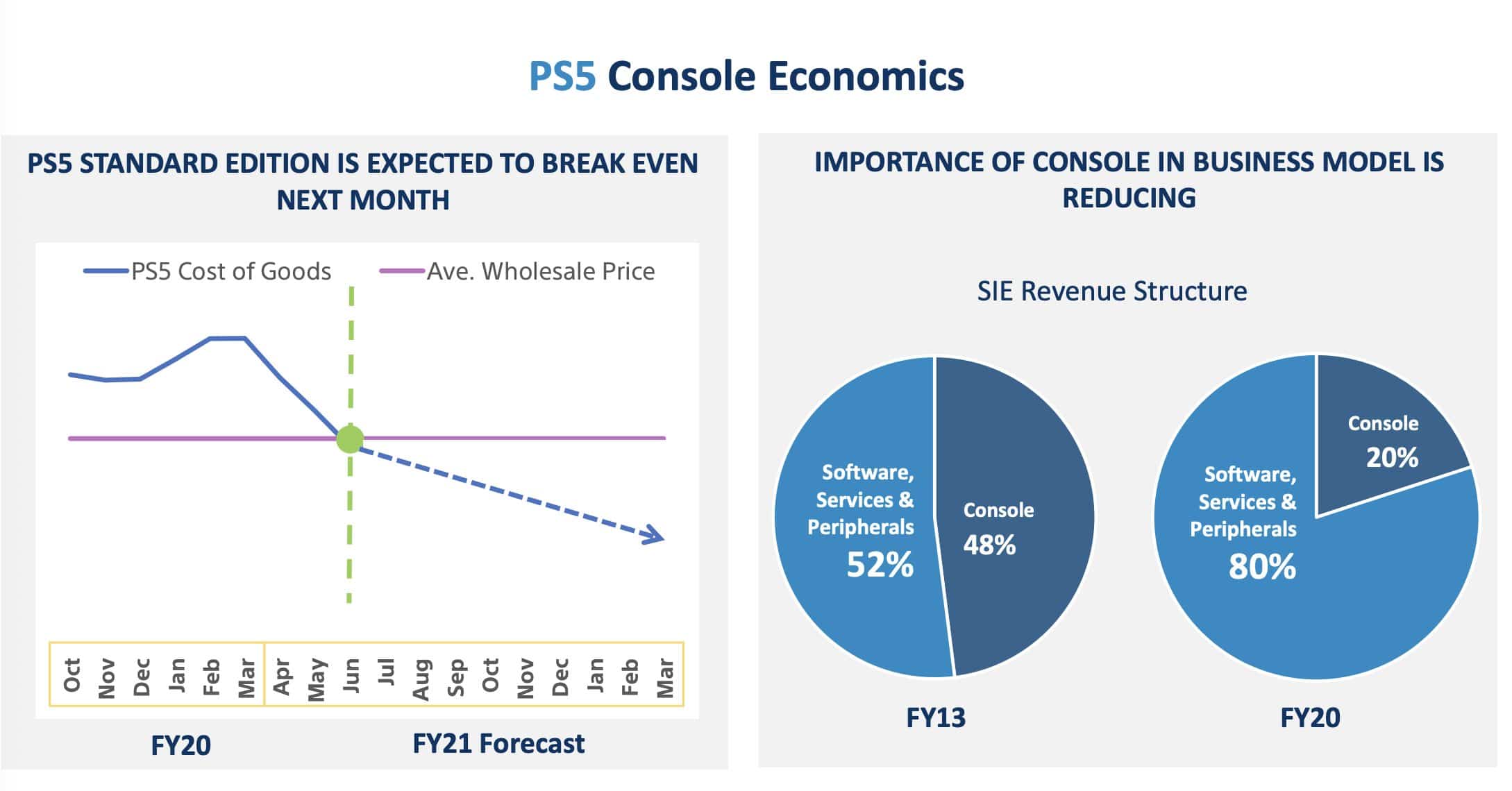 Additionally, the company has also stated that they want to capture over 50% of the market share for the PS5 versus the PS4, which sat at 45%. 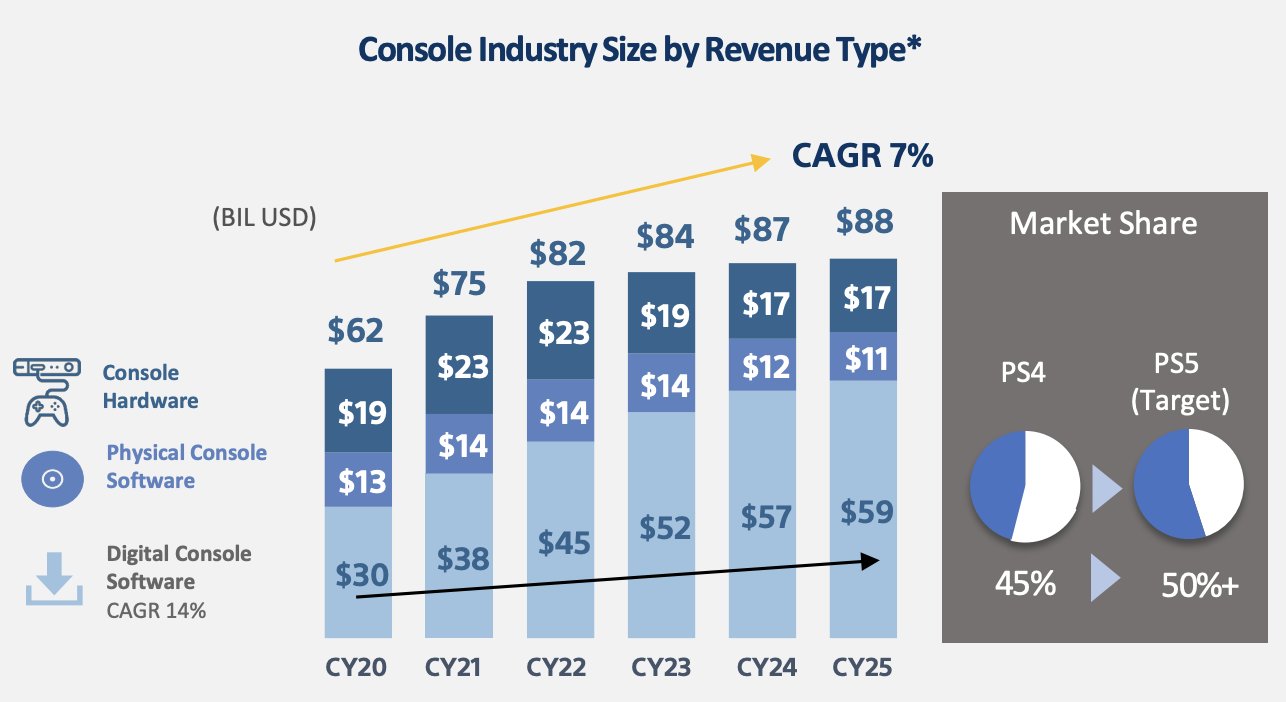 If this expectation turns into reality for Sony, then that’s one mighty feat, as most consoles sell at a loss for well over a year or more. Of course, the company should first be able to manufacture enough for people to actually buy it first.