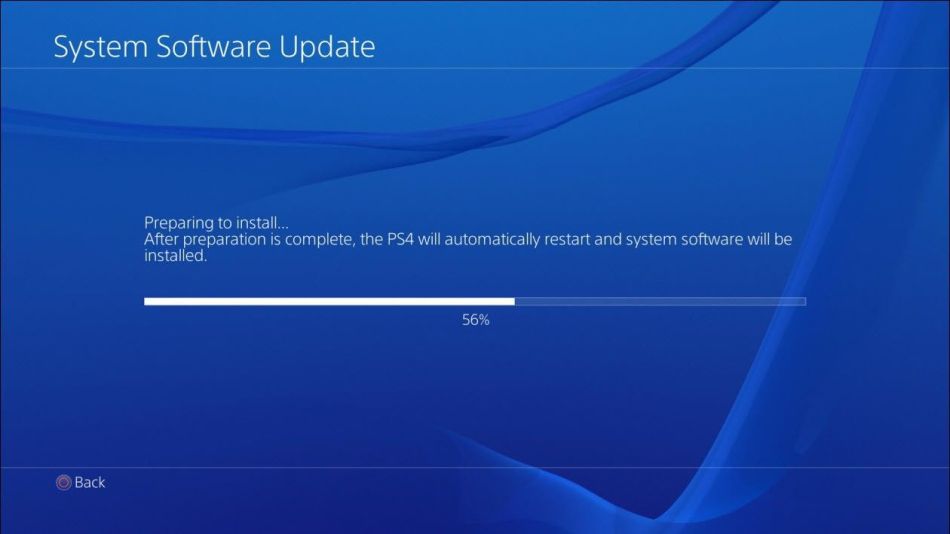 It looks like we’ll soon know what Sony has planned for the next major firmware update for the PS4, as the PS4 beta update 8.50 is out now for a select group of people picked to test it.

In a email invite we received, the PS4 Beta update 8.50 (dubbed as the Spring 2021 beta) seems to be focused on some quality of life improvements, although Sony will be removing PlayStation communities in this upcoming update according to the changelog.

The last major PS4 firmware update was 8.00 which was released last year. It included enhanced 2FA (two-factor verification), new avatars, and more. On the smaller side of updates, Sony has released the 8.03 firmware patch in December which also introduced something else other than stability fixes.