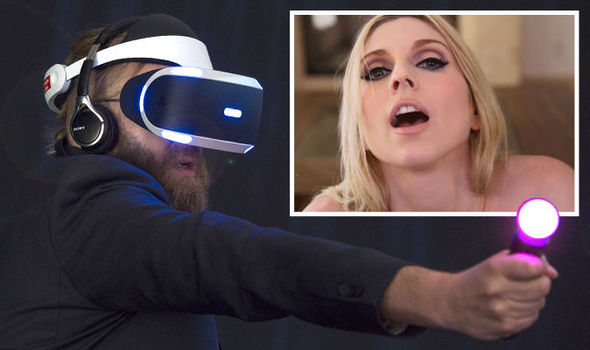 With Sony’s PlayStation 4 leading the pack this generation by quite a margin against its closest competitor, the Xbox One, it’s understandable that more and more people are using the gaming device to do more than just game.

56 percent of PornHub’s console visits come from PlayStation gamers, while the Xbox users accounted for 32 percent.

CES 2018: Razer Lets You Combine Its Smartphone and Laptop Into One, Called “Project Linda”