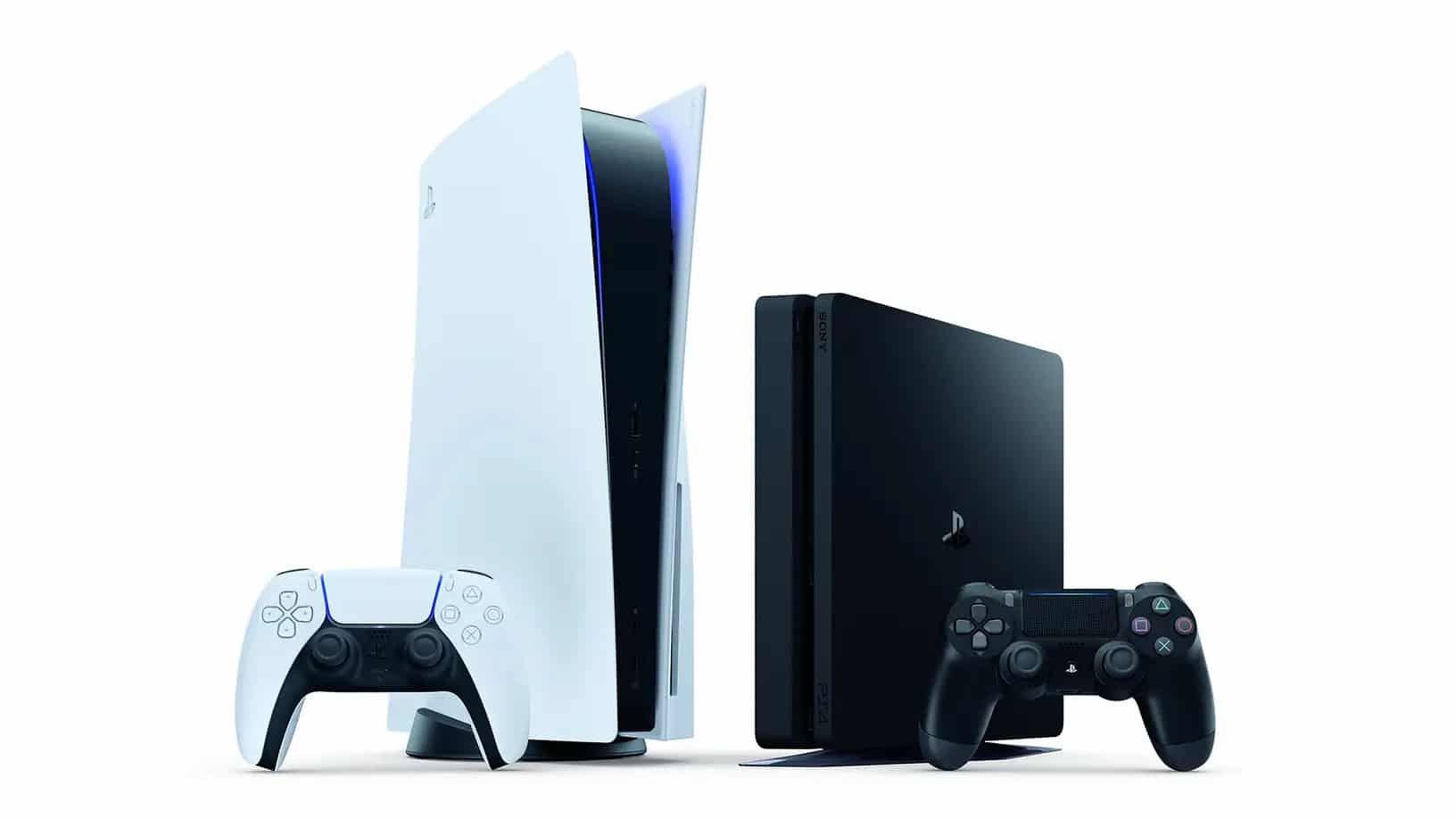 Sony is rolling out a PS4 and PS5 software betas that can be tested out by selected participants, and it’ll introduce new features! While the software updates for both consoles will be available later this year, Sony has been kind enough to let us know what kind of new features their consoles can do later this year.

In response to community feedback, we’ve made some updates to the Parties system:

Once we know more about these beta clients, and when they’re out, we’ll let our readers know.