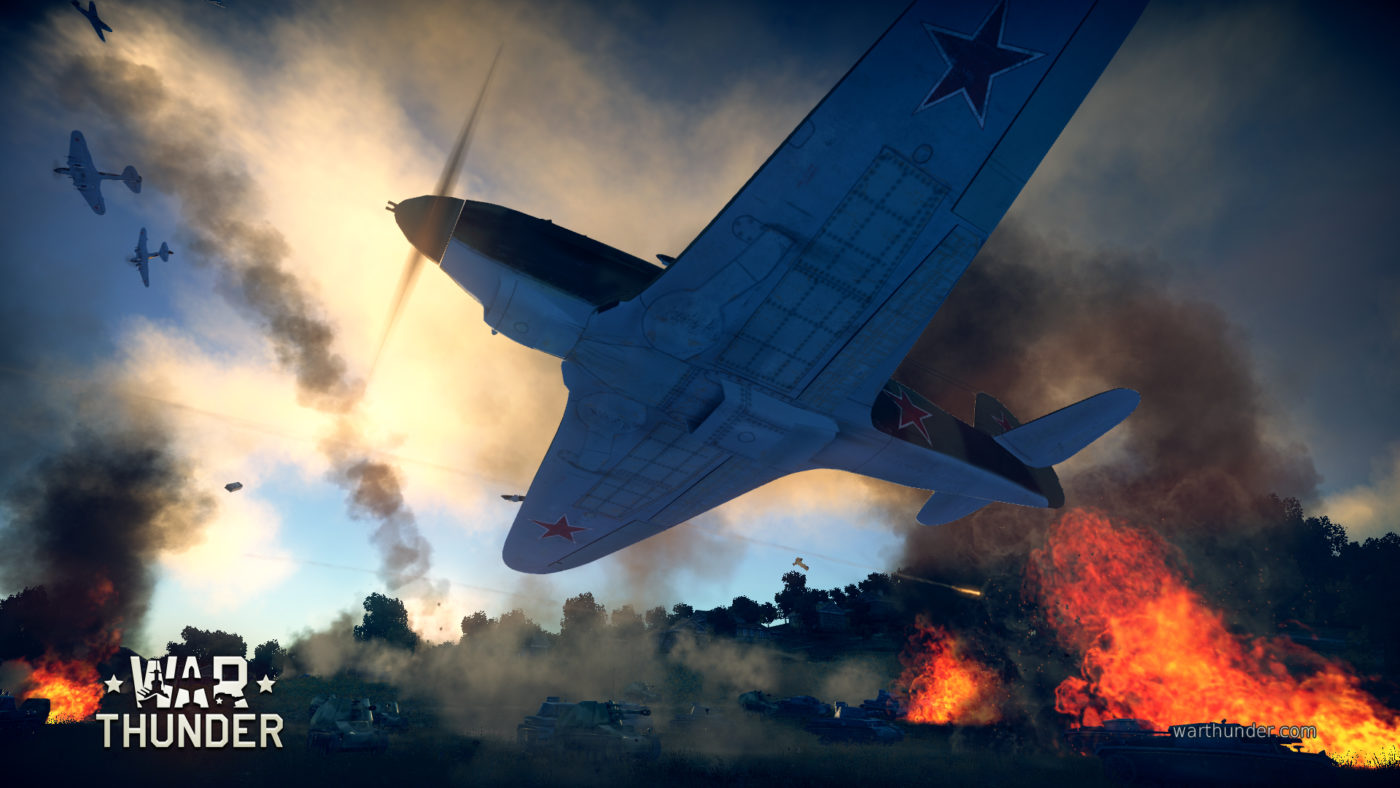 It was previously revealed the PS4 version was set to debut at Gamescom and Gaijin had quite a bit to say about its free-to-play WWII Flight Combat MMO. PS4 fans will be glad to hear that not only will War Thunder be free-to-play for all, they will also receive exclusive content not available on the PC version. In addition, PS4 members who also subscribe to PS+ will get even more additional content. Along with the promise of cross-platform play with PC users, PS4 players can expect to receive simultaneous game updates and patches as their PC counterparts.

War Thunder is set to feature 300+ WWII era vehicles, both land and air. While the primary focus of the game will be its epic online multiplayer battlefield, players can also participate in single player and co-op missions. A reminder that if you wish to participate in the current PC beta, you can signup here.

What do you think of War Thunder? Does this look like the most enjoyable F2P title announced for PS4 thus far? Let us know in the comments below.