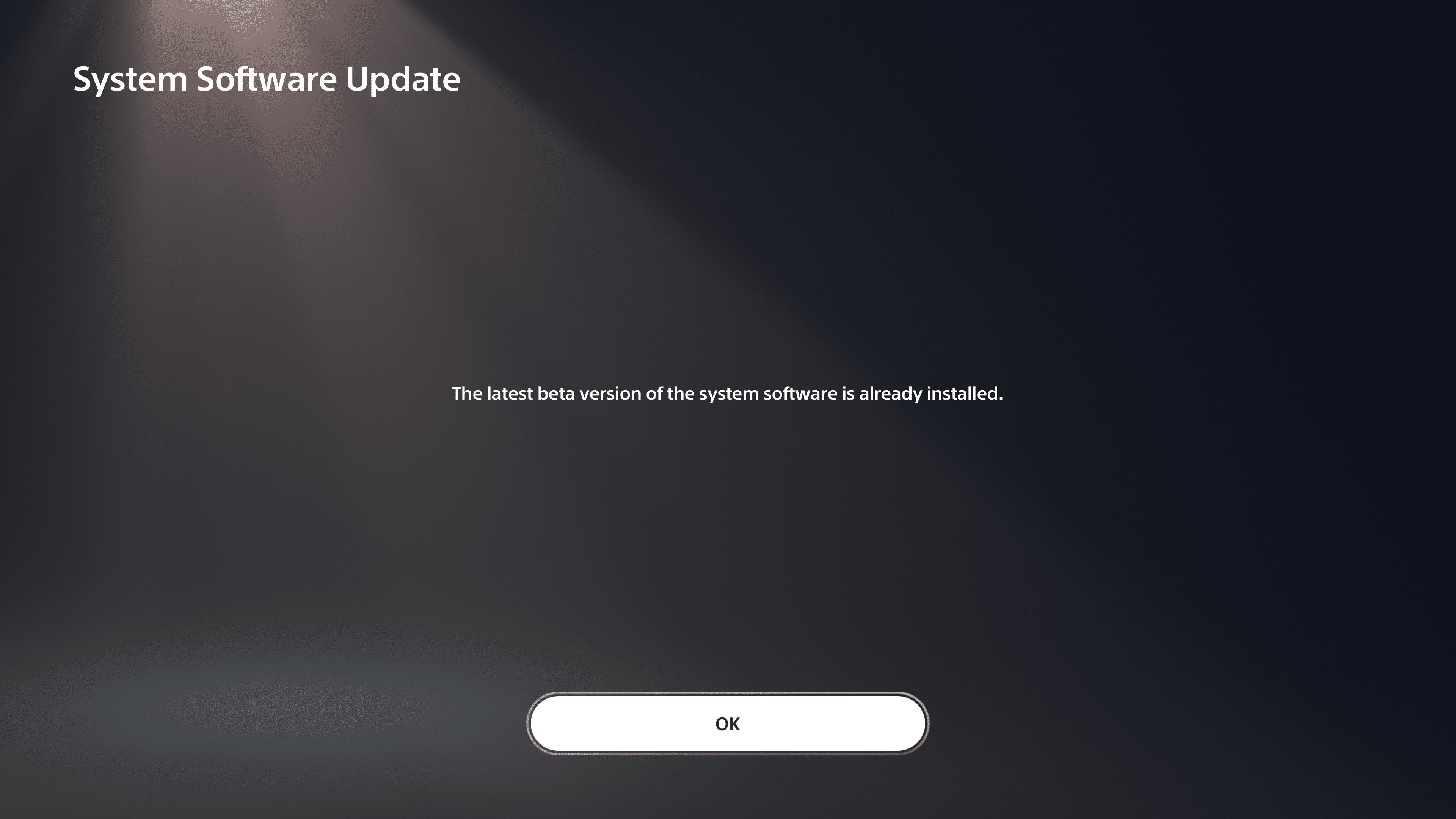 As announced yesterday, Sony has begun sending out invites to both the PS4 and PS5 software betas. While the company outlined some of the highlights of the firmware updates, it seems that there is actually a bit more included as the official PS5 Beta 3.0-05.00.00 changelog has been revealed.

As taken from the software beta screen, down below you’ll find the full changelog that is included in the PS5 3.0-05.00.00 Beta update. Some unannounced features include safer child account features, more emojis, additional button guides for the web browser (only used for user guides and in-game features,) and more!

Of course with this being a beta, there could be more features included in the final release, as well as some of these not being included when the actual firmware update is released out into the wild.

Additionally, PlayStation may have snuck some other features not included in the changelog. Should any of those features surface, we will be sure to update this post.