We’ve known for some time now that the PlayStation 5 would be backward compatible with the PS4, though the extent of it had yet to be revealed. Today, during the PS5 deep dive reveal, Lead System Architect Mark Cerny took to discuss how the PS5 backward compatibility works and what players can expect when launch comes. 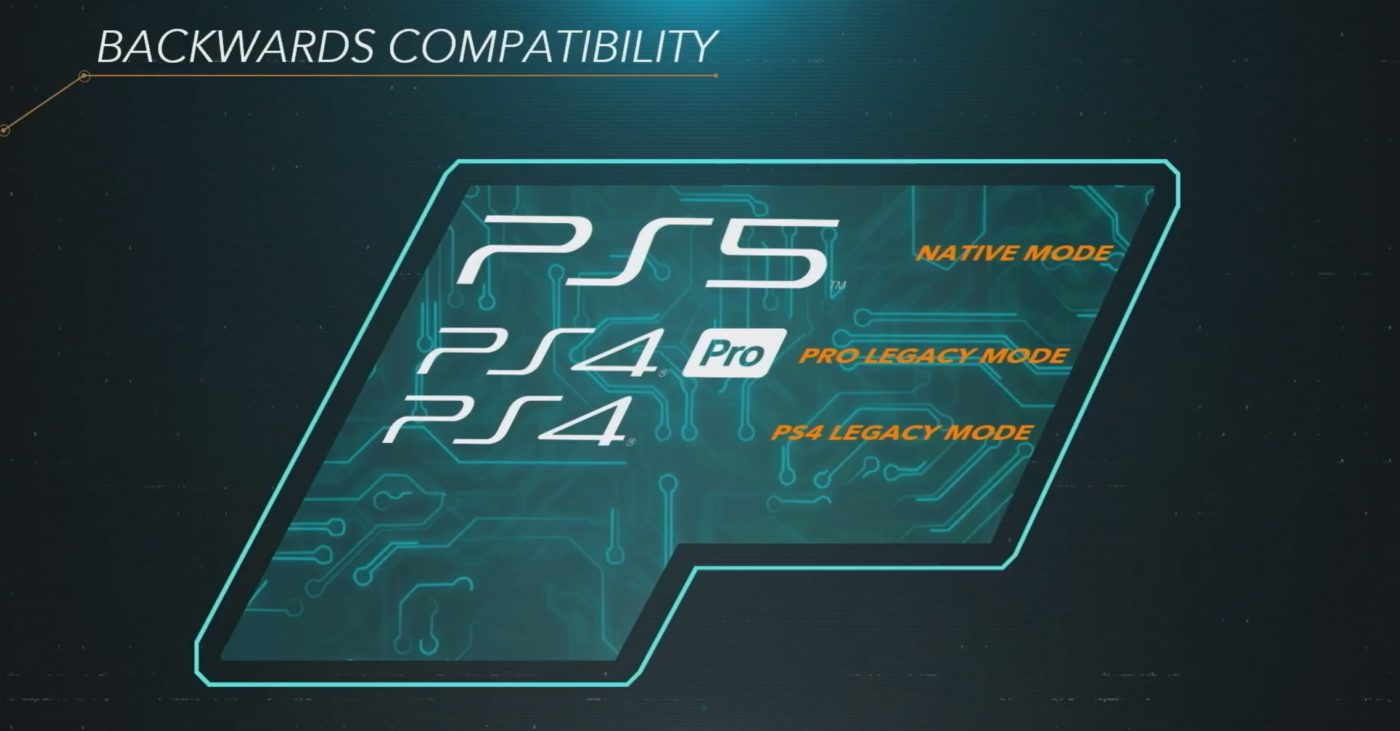 The PlayStation 5 GPU is Backward Compatible with the PlayStation 4. What does that mean? One way you can achieve backward compatibility is to put the previous console chipset in the new console as we did with some PS3. But that, of course, is extremely expensive. A better way is to incorporate any differences in the previous console logic in the new console custom chips. Meaning that, even if the technology evolves, the logic and feature set that PS4 and PS4 Pro title relies on is still available in backward compatibility mode. Once it’s in the console, it’s in. A countdown won’t remove it as it did with the PlayStation 3.  Achieving this unification of functionality took years of effort by AMD as any roadmap advancement creates a potential divergent in logic. Running PS4 and PS4 Pro titles at boosted frequency has also added complexity. The boost is truly massive this time around, and the game code just can’t handle it.

Testing needs to be done on a title to a title basis. The results are excellent. We recently took a look at the 1top 100 played titles ranked by playtime and we are expecting “almost” all them to be playable at launch on PlayStation 5.

While Mark Cerny didn’t downright deny that the PS5 would support PS3, PS2, and PS1 titles, from the slides it was made clear that the system currently only supports backward compatibility for the PS4. This could potentially change of course, though don’t hold your breath on that.

For more on the PS5, check out the official specs revealed today.