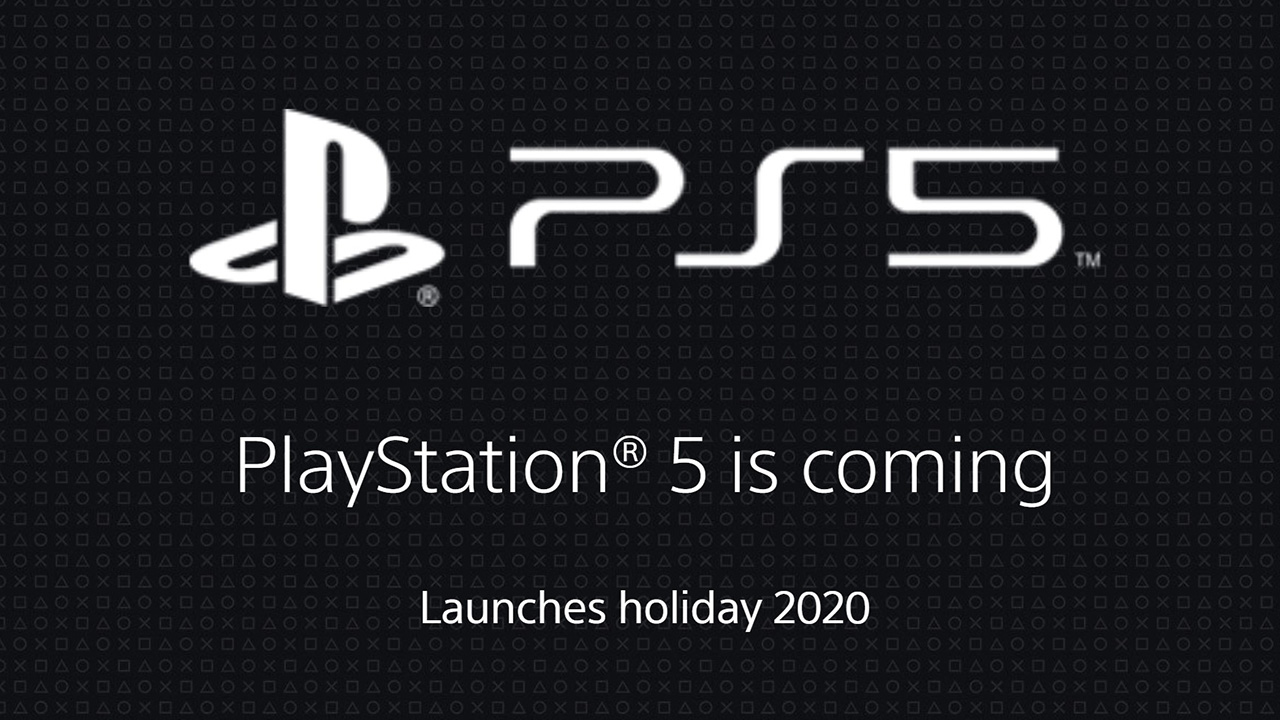 By now, many of you are wondering where in the world is the PS5 console reveal? Well, it seems to be not so very far away as the company confirmed that we are just months away.

If you missed the big news, Sony recently revealed the PlayStation 5 controller, known as the DualSense. With this news now out of the way, Sony now finally sets its sites on the PS5 console reveal, as they prepare themselves for the coming months. Found on the official DualSense reveal page, Sony had included a short statement from current SIE President, Jim Ryan.

“DualSense marks a radical departure from our previous controller offerings and captures just how strongly we feel about making a generational leap with PS5. The new controller, along with the many innovative features in PS5, will be transformative for games – continuing our mission at PlayStation to push the boundaries of play, now and in the future. To the PlayStation community, I truly want to thank you for sharing this exciting journey with us as we head toward PS5’s launch in Holiday 2020. We look forward to sharing more information about PS5, including the console design, in the coming months.”

I know it’s probably not the exact announcement you would prefer to hear, but in the least we now have a time window rather for the official reveal.  We’ll be sure to keep you guys posted on all things related to the PS5 (and Xbox Series X). In the meantime, go read up on the DuelSense and check out these alternative designs by the fans.