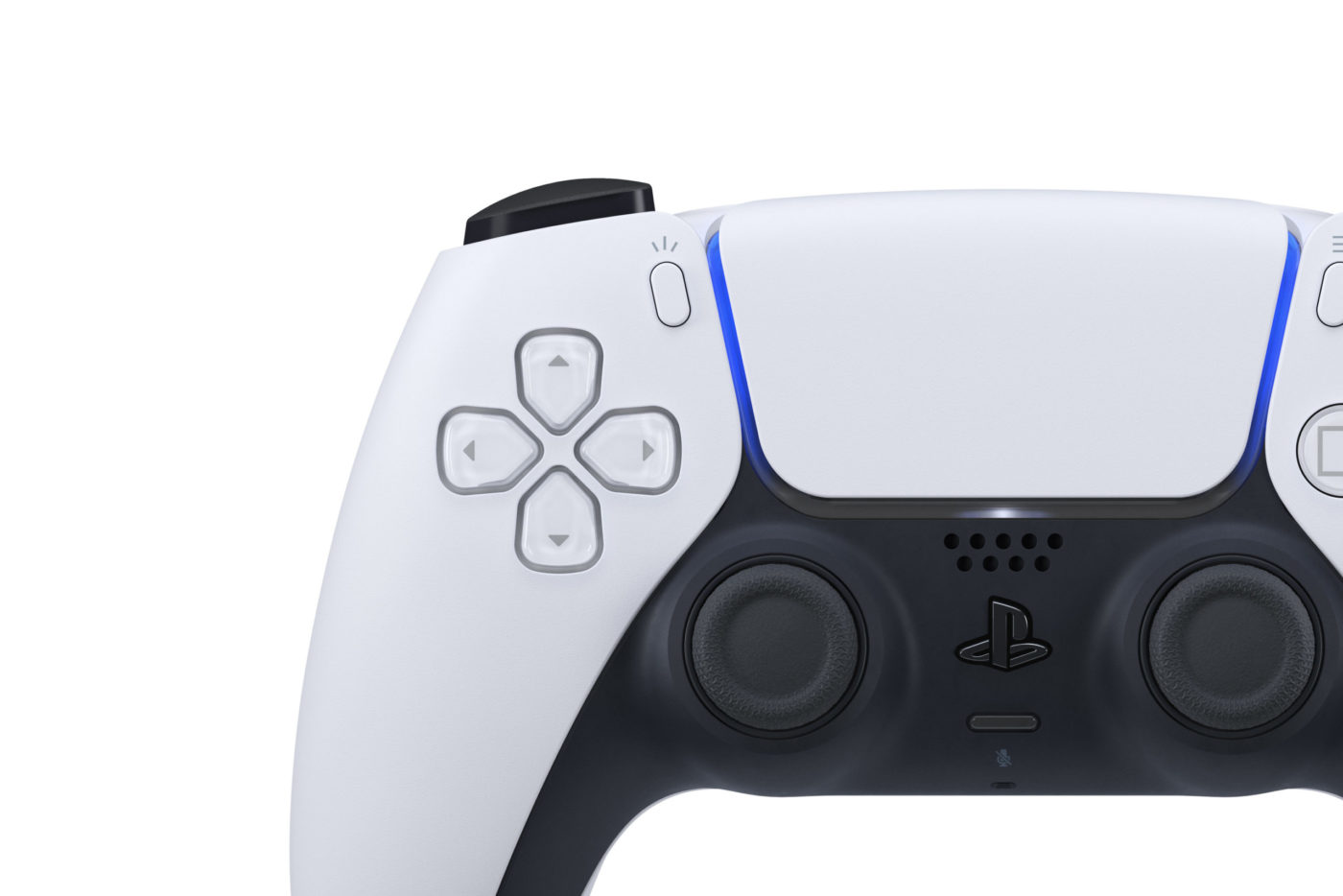 Are you not digging the official color scheme for the PS5 controller called the “DualSense“? Well, you’re in luck as many mock-up images have already surfaced, showing the endless coloring possibilities.

Personally, I’m digging the white look on the controller, but many have already been quick to call the controller “ugly” based on the current colors. Obviously, the controller is going to become available with different schemes, much like every other iteration before it. However, I have to say, looking at some of the mock-ups that are making their way around the internet, and this is undoubtedly going to be one sexy controller.

We’ll start with a basic, all-black one that is in-line with past Dualshock controllers. There are a few different designs that players have made, though the second one down is my personal favorite.

Someone made a black mock-up of the PS5 controller and… I want it. pic.twitter.com/3dM8EuruUp

What makes the one above so good is that it maintains the individual coloring on the iconic PS Buttons and the Logo.

This one is featured in all grey with dark red on the lower section. That red light bar really brings it out.

Did a quick, lazy mock-up of a color scheme I’d love to get that PS5 controller in: pic.twitter.com/wHVpRvfWWP

These next ones show off the other color options, some of which will most likely happen. As a side note: If you happen to know the exact source, please let us know! Thanks, Facebook followers, in the meantime.

Made a few trash mockups in Photoshop of some colors with DualSense just outta curiosity pic.twitter.com/V067kdMXuO

some more just for fun

including those color schemes that are always on sale that no one wants pic.twitter.com/2lnu1u2Eo8

My mockups for different color variations of the controller (be nice, I’m not that good at photoshop, I can mainly do color) from PS5

A few more themed based ones.

get in the controller shinji pic.twitter.com/ibiNVrfUt0

Oh, and one more just for funsies. I’m sure you’ll all recognize this color scheme. 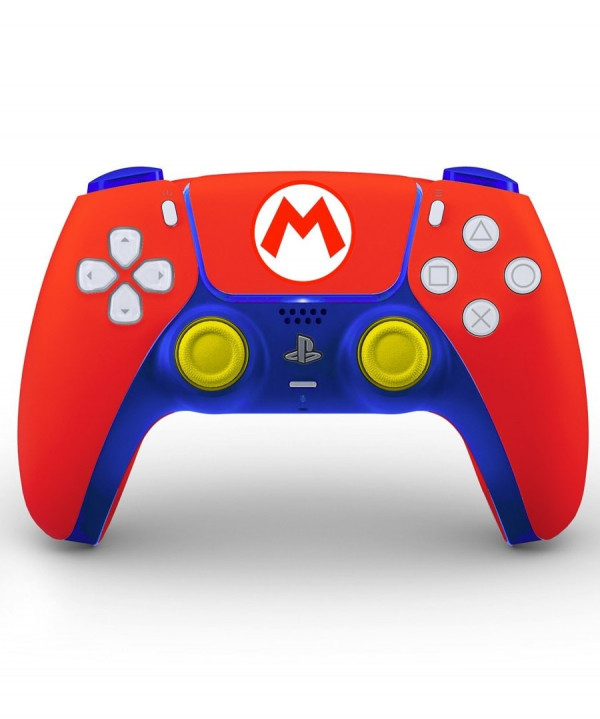 Update: Added one more tweeted by our reader

Found this online too pic.twitter.com/QuYP5dYZrA

So in love with the look of the #Dualsense. Decided to make some quick mockups based on some of my favorite PlayStation franchises! #PS5 pic.twitter.com/2LJrkxtxlV

I like these, and as we pointed out, we are sure Sony will offer a wide variety of different colors, though it may not be right at launch. Don’t be surprised if we have many third-party retailers printing out their own controller sleeves.