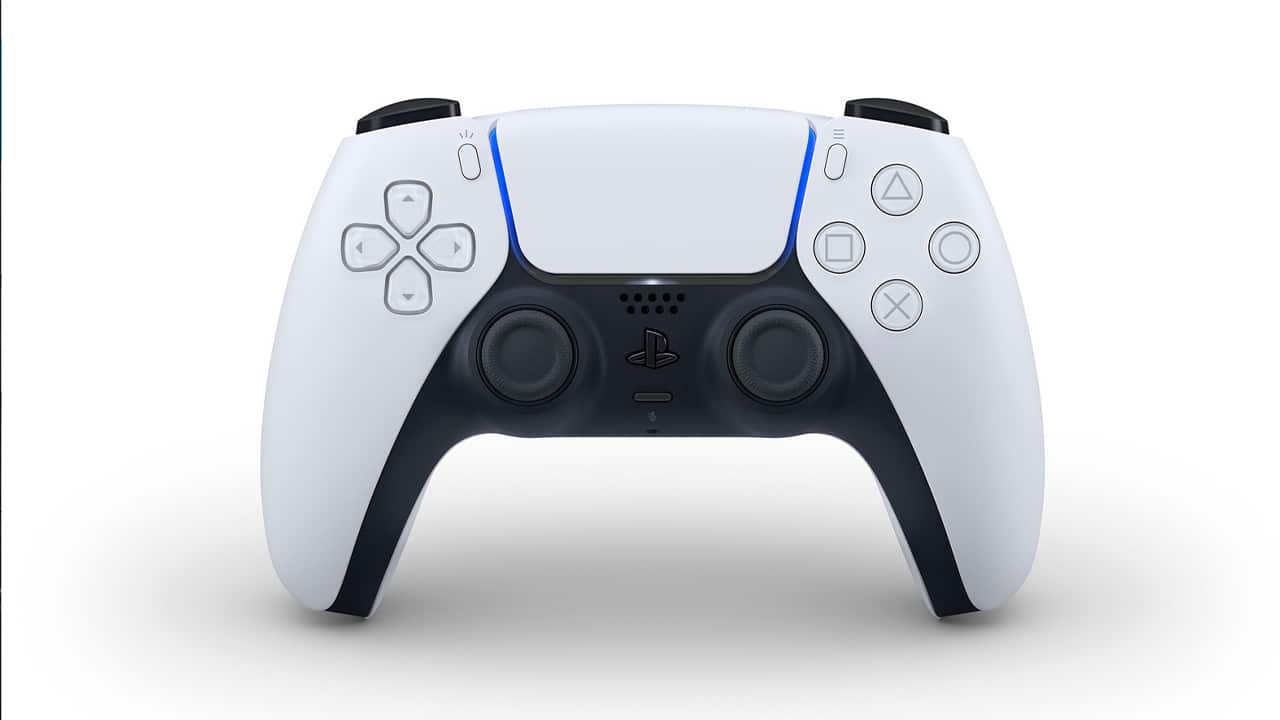 PS5 DualSense Faceplate Can Be Removed, Opens Possibilities for Customization

With just days to go before the world welcomes the launch of the PS5, a new video has surfaced featuring how the PS5 DualSense faceplate can be removed, which opens up possiblities of Sony or third-party customization options for it. Not only that, but it looks like even the light can be changed, too.

In a new feature released by YouTuber John Glasscock, the DualSense seemingly is primed at being a customizable option for PS5 users.

As the video shows, the black plate that covers the thumbstick in the controller can be removed, and players have the option of switching the lightbar colors — making the DualSense a device that is specifically tailored to the tastes and specs of the user. It’s still a mystery whether or not Sony is priming this up for first-party faceplate options or open to  third-party makers. Important to note that last week Sony issued a cease and desist order to a third-party company that was developing customizable plates for the PS5.

Those asking why the name and website was changed – we made the move to respect trademark and copyright claims.

Much like its predecessor in the DualShock 4, the default DualSense controller features a sleek grip design that has the white and black futuristic motif that the main PS5 console has. The peripheral has built in microphone. a microphone jack, and a secondary charging port in additions to the D-Pad, dual Thumbsticks, buttons, and PS power logo to activate the controller.

Speaking of the DualSense, check out this teardown of the controller where we even see its internal components compared to the DualShock 4.

Be sure to check our related feature on the PS5 that shows off the UI, 664 GB of storage, and more here.