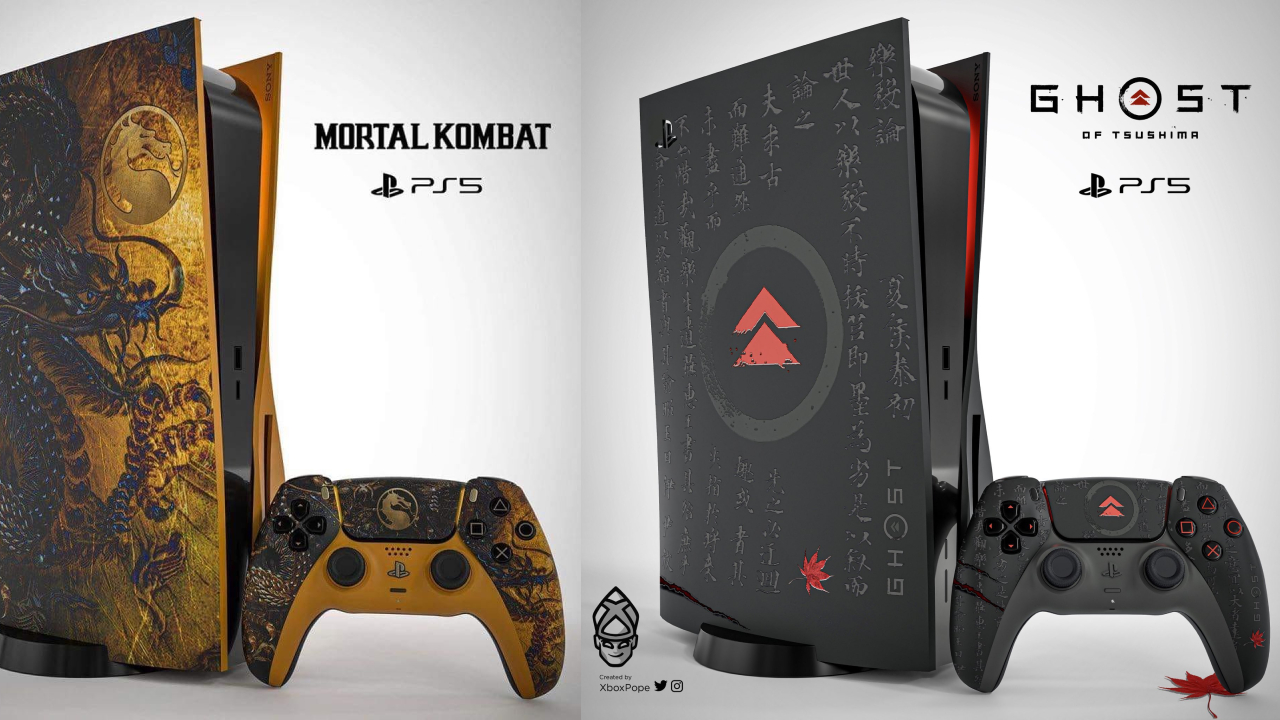 With today’s PS5 hardware teardown, we finally see (and can confirm) that the PS5 will have removable panels/shells. Outside of the center piece, Sony has just made it easier and cheaper for PS fans to swap their console look for something they may prefer more.

Easiest Panels to Remove for a PS Console

With today’s breakdown of the PS5, Sony confirmed something that was rumored for some time and that was that both panels on the PS5 are completely removable with no needed tools (outside of removing stand). For comparison, the original PS4 only allowed the left portion of the cover to be removed with ease so that users could access the HDD. If they wanted to remove the rest of it, they would need to remove some screws that are mounted to the HDD side in order to remove the right side plate. This was eventually changed in the slim and pro models, with users being able to just remove the panel directly, though even that could prove to be a struggle at times.

The original PS3 was also relatively easy, with just one screw holding it in place. Once removed a user could easily slide it off with little to no effort.

However, it should be noted that if you wanted to remove the rest of the panels in either systems you’d have to do a whole lot more that, well, isn’t very fun for first time users. With the PS5 though, it appears Sony is taking a more user friendly approach in not just allowing easy removal of the top/left panel that houses the NVMe SSD slot, but also the bottom/right panel of the console also.

As you can see above, while some pressure was needed to pull both panels off, the only real thing that was holding the panels in place is the stand itself and of course the grooves on the panel. Also noting in the video we can see that the panels aren’t made of hard plastics as there is some slight bendability to them, which should make them easier to pop off versus a hard cover that snaps in and out of place. And with both panels being super easy to remove, this opens up the possibility of customization to everyone, more so than the previous consoles.

You’re Telling Me It Can Be in Black?

Outside of the size and design, one of the biggest mixed reactions we have seen for the PS5 is the coloring Sony decided to go with. For me personally, I like the white and black color schemes, but for some they may prefer the all classic black that past PS consoles have always had since the PS2.

It’s understandable why a black themed PS5 would be requested by so many as the color is seen as the traditional choice. Thankfully if you happen to be an early adopter and don’t want to wait for Sony to release an all black theme PS5, swapping out the panels should be a breeze. This includes both sides, and as mentioned before, something that was pretty difficult with previous consoles. 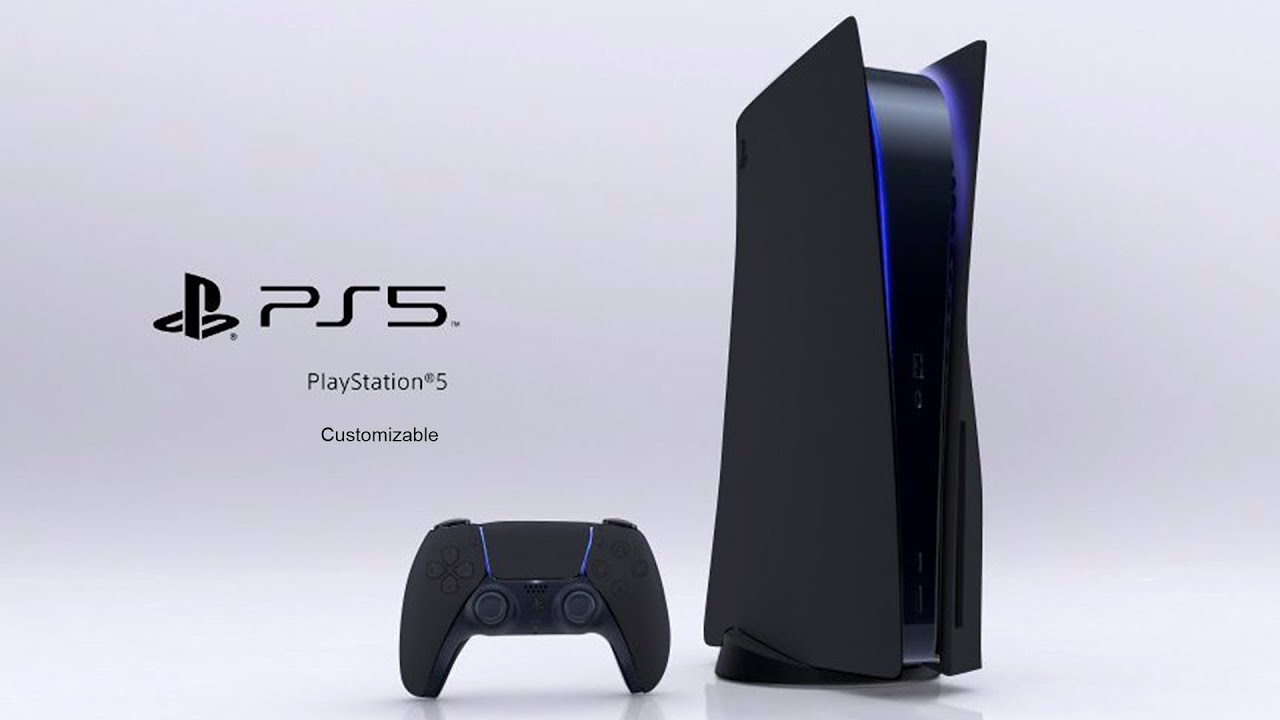 The coloring of course doesn’t stop at just black either as the possibilities for uniquely colored PS5 are endless, especially when it comes to mix and matching covers.

Limited Edition Console at the Fraction of the Cost

The big take away with these removable panels is that owners now have access (assuming standalone sale) to even limited edition designs produced by Sony and partner. Of course this doesn’t include any design changes they make to the center piece, but in the very least it opens the possibility of custom shells without someone needing to spend as much as buying a new console. Want that limited edition God of War PS5 console? Well, here’s some easy to swap out panel that isn’t going to break bank.

Regardless if Sony officially releases custom plate covers themselves, the market of customizable shells for the PS5 will most definitely be filled by some third-party manufacturers as we have seen in the past. This design decision made by Sony is without a question a brilliant one, as it leaves room for users to shed a bit of their own personality on the console.