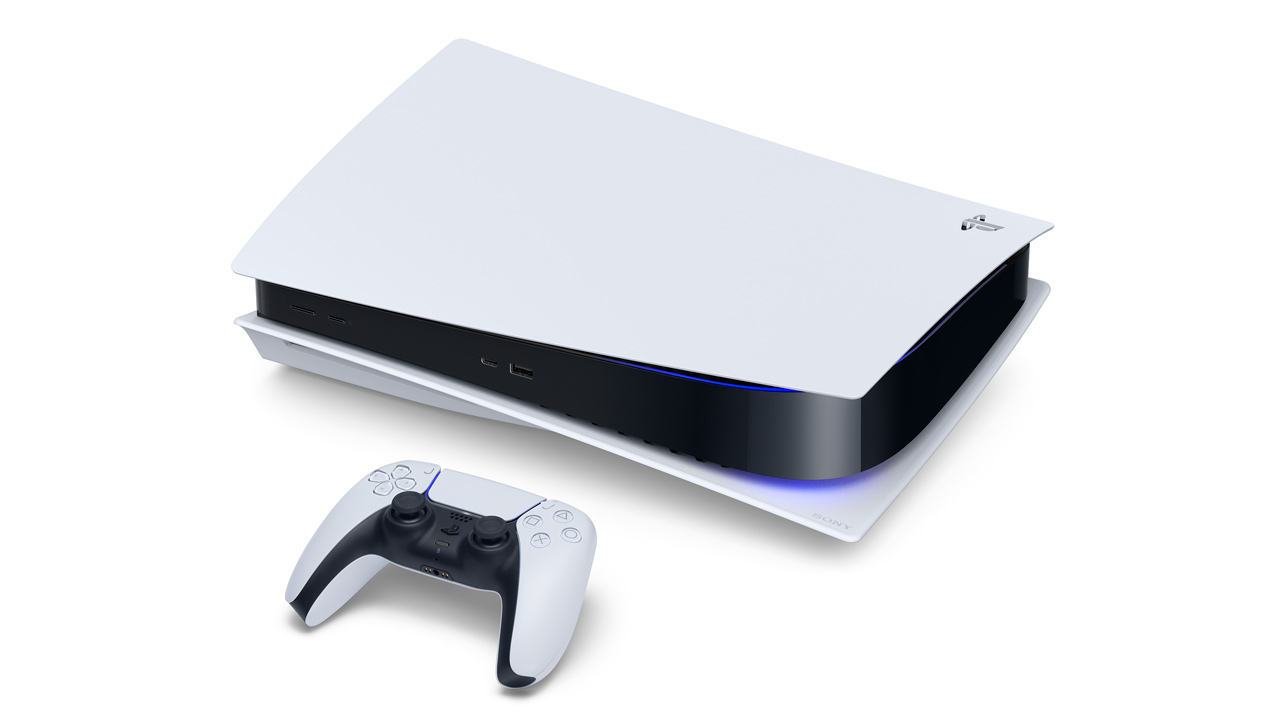 Sony is continuing its roll out of new PS5 firmware patches frequently, as PS5 update 20.02.-02.30.00 is now live! Clocking in at 868MB, today’s PS5 firmware patch has resoolved some nagging system issues, and has improved connection to Wi-FI and more.

Update: Sony has released the official changelog, which we’ve updated the post with.

, players will be prompted to update their DualSense PS5 controllers once you’ve booted the system. Sadly, no actual changelog on that is available as well, so we’re left in the dark as to what changes have been made so far. Note that the DualSense controller will be updated from firmware 0204 to 0210.

Related Reading: Own a PS5 Disc Version? You May Want to Install Offline for Faster Installation (Error CE-107863-5)

We’ll be on the lookout for any specific changes brought on by this new PS5 update (or if the community finds any), though we’re not expecting any to be made public, as this is most likely for stability and security changes.

In other PS5 related news, if you game on PC and want to use the DualSense controller for Steam, you can do so now, as Valve has added support for it yesterday! Check out how to pair it here.

Update: Sony has released the official changelog, which we’ve updated above.