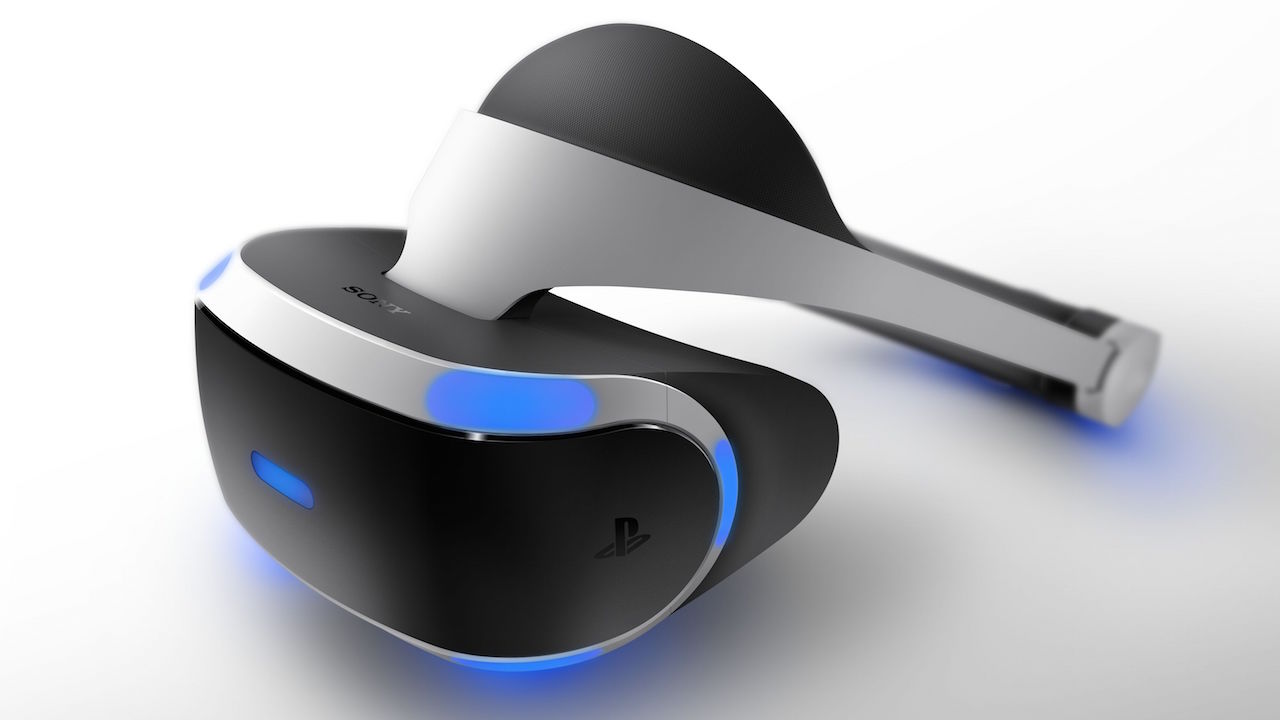 Little bits of information keep being revealed for the PlayStation 5 as time goes on. Currently, the console is known for supporting great features such as Ray Tracing, 8K Graphics, and the omission of a Hard Disk Drive for a Solid Slate drive. However, very little is known about the PS5 VR plans other than knowing that the next-gen console will support it.

If you’re expecting a new PS5 VR headset to be available at launch, don’t. In fact, there won’t be a new PlayStation 5 VR headset until later during the lifecycle of the console. “There’s no reason for us to coincide it with a new console.” Said PlayStation R&D Global Head Dominic Mallinson to CNET. “From the point of view of the consumer, to be bombarded with many many things is a message that we don’t want to send.”

However, that wasn’t everything outlined in the current plans for the console. The latest PS5 VR plans have outlined the possibility of new controllers. “We knew if we went back into the R&D labs and we did something brand-new, we could have created something better than PlayStation Move, but it would have cost more,” Mallinson says. “We do recognize that does need to be evolved, and in the future we will obviously replace it.”

PlayStation also plans on adding support for eye tracking features for the PlayStation 5 VR. Especially because it’s still considered an untapped market even now. “That’s the one that excites me the most… I think there will come a point in time in the not too distant future when you cannot launch a VR headset without eye tracking.” Said Mallinson.

Finally, Mallinson stated that Mixed Reality could become a possibility in the latest PS5 VR efforts. “If you are more interested in mixed reality for gaming applications, then I actually think video see through is more compelling and a lot less complicated.” According to Mallinson, we might have new AR experiences in the near future.

The PlayStation 5 VR will also be backwards compatible with the current PSVR headset. Not only that, but apparently there will be a wireless attachment for the headset coming soon. There are still many things we don’t know about the future of VR. However, what we do know is that the PSVR wants to be at the forefront of innovations for the concept.