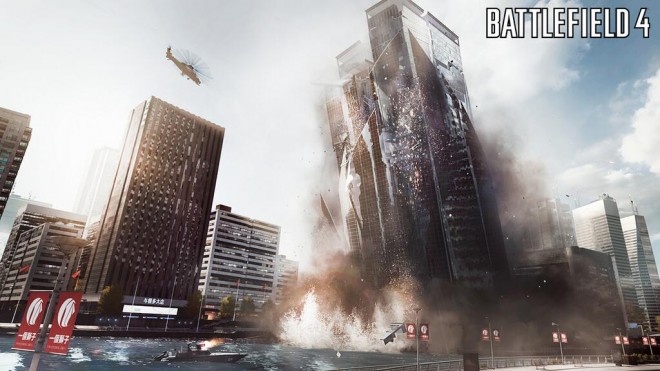 Reports are coming in that a recently surfaced security exploit is griefing Battlefield 4 PC users on Commander-enabled servers.

Any PC-side server with Commander slots enabled is susceptible, Battlefield 4 YouTube personality Xfactor Gaming tells us. At the will of any exploiter with the know how, he or she may target any player, causing this message to flash on-screen for roughly five seconds: “No free Commander slots.” Shortly thereafter, all players are kicked from the server and the server crashes.

You can catch the exploit in action below:

As you can see, it also appears that a bout of severe lag or “rubber-banding” shortly precedes the message and the crash.

Xfactor tells us that fellow streamers Tommyrage and Bongeh have experienced and captured similar occurrences during live streams, where exploiters are able to track down what server a broadcaster is currently playing on and target that individual. According to him, some of attacks followed shortly after messages from an unnamed individual claiming responsibility, indicated that the attacks are indeed targeted.

While it may not affect all users, and only those with a following on popular streaming services like Twitch, it might not hurt to avoid Commander-enabled servers on the PC until developer DICE is able to determine a fix.

We’ve reached out to DICE for comment. Keep your sights on MP1st for updates!