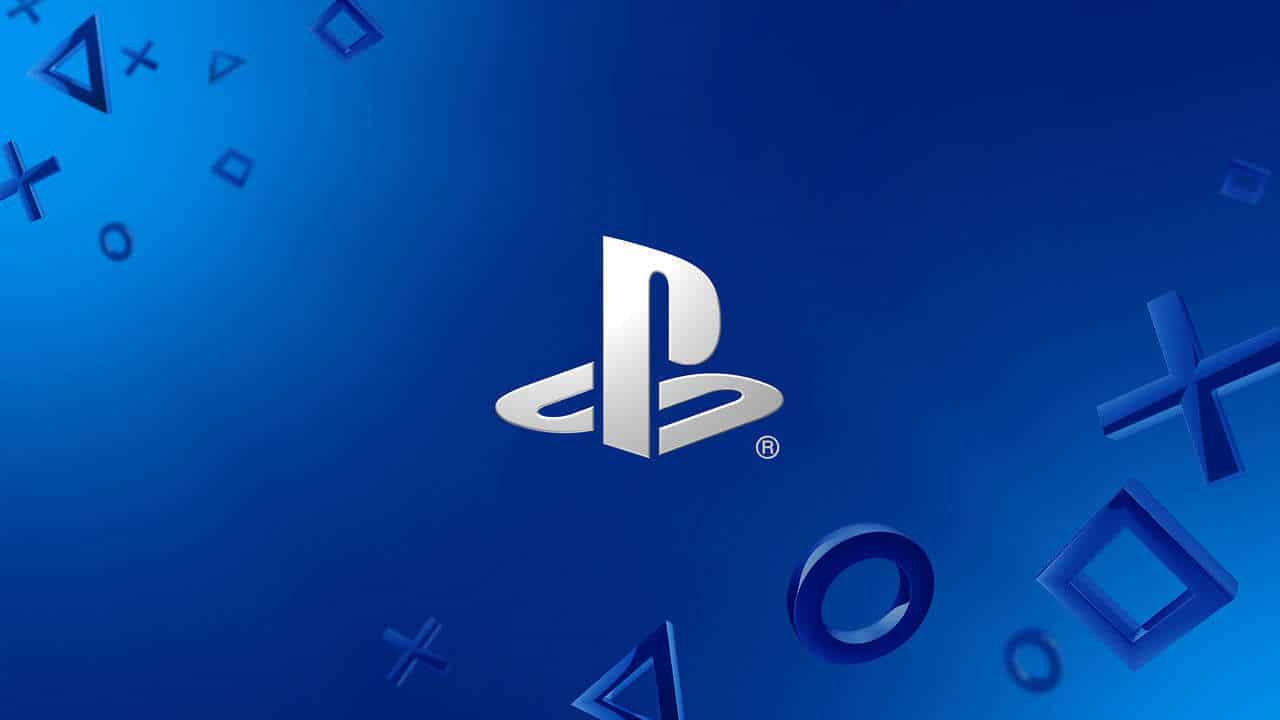 It seems the PlayStation Network is down, as multiple PSN down reports have surfaced in the past few minutes on Reddit. Some are reporting that the netowrk is showing a maintenance message, and there is no scheduled one so far.,

Update (8/31/21 at 6:40 ET): PSN is still down for the majority of gamers in the US. It seems Amazone servers have taken a hit, which could somehow be tied to this downtime. We’ll update the post as more info surfaces. Sony has not commented on the server outages until now.

We can confirm that the PlayStation Network is not working for some in the US, UK, Canada, while others in Asia are stating it’s working for them currently.

The official Status page for PlayStation shows that services are having issues:

Over on Reddit, multiple people have said that PSN is not working for them either.

Psn is down for maintenance from PS4

Unfortunately, the official Ask PlayStation Twitter page has not acknowledged the downtime just yet. Hopefully, Sony is aware of this and working to bring the servers back up ASAP.

We are monitoring the situation and wiill update the post as more news surfaces. You can check back throughout the day to see the updates, as we’ll be marking them with the date and time, and even the update number.

If PSN is working for you, share where you’re from so we know which region/countries the service is working.