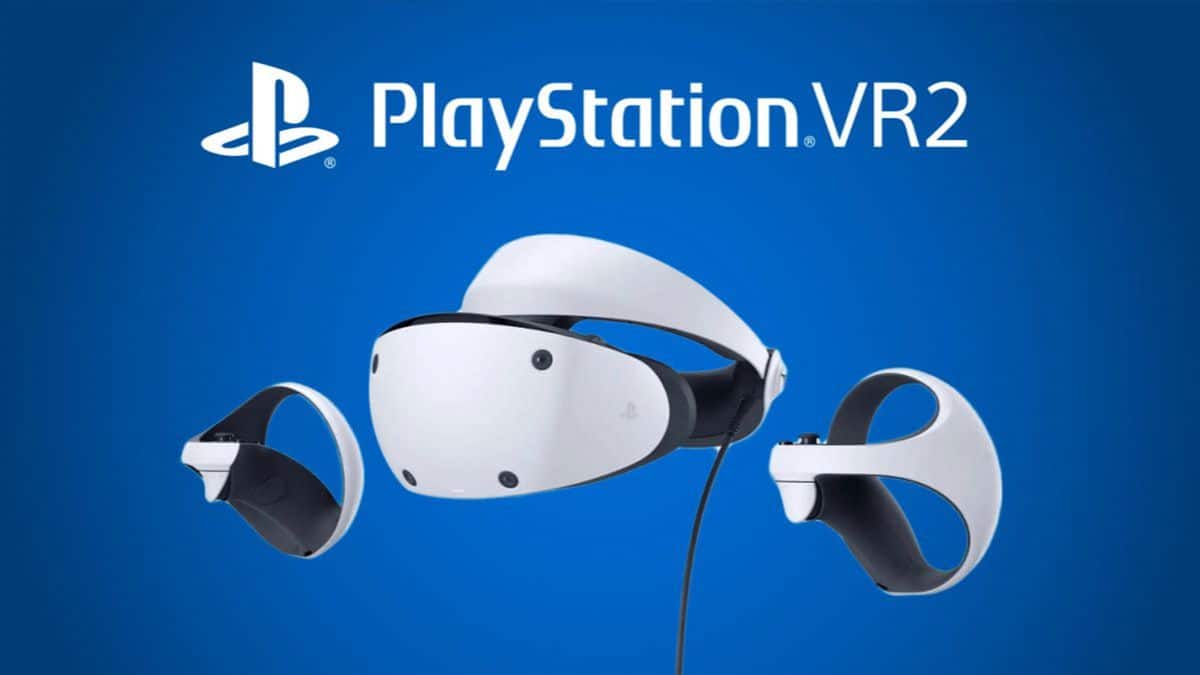 It seems Sony’s next-gen iteration of the PlayStation VR2 (PSVR2) now has a window when it’ll be available, as the official Sony PlayStation Instagram page posted that the PSVR2 release is set sometime in “early 2023.”

Here’s the announcement from the PlayStation US Instagram page:

The official PlayStation UK and France Twitter accounts have also revealed the info as well, though oddly enough, the US PlayStation Twitter account, which has the most followers and is usually the first one to make such announcements, have not made any mention of it yet.

It’s only a matter of time before the official US PlayStation account makes an announcement as well. Of course the big question here is: will there be enough units to satisfy demand? Also, will this be released on a per-region basis? We can’t say for sure, but we’re hoping Sony can and does make an official announcement soon regarding the specifics.