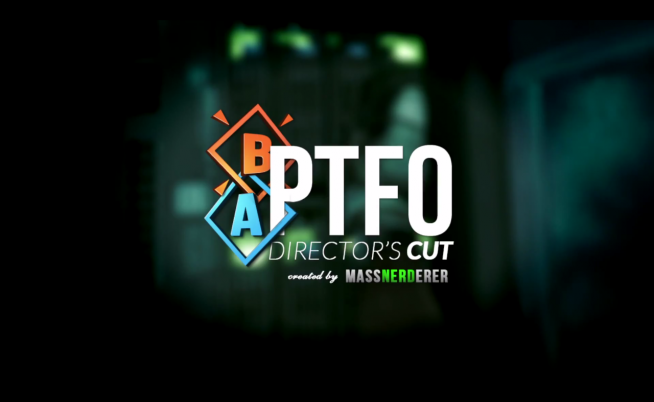 PTFO Director’s Cut is a massive Battlefield 3 tournament created by MassNERDerer, presented by Pixel Enemy and in association with Battlefieldo. Including both YouTubers, subscribers and other community members alike across all three platforms (PC, PS3 and Xbox 360), Project PTFO is “the largest community event to ever hit the Battlefield” this May 21st.

Recently, Pixel Enemy published an official announcement trailer which we’ve included below for your viewing pleasure.

Read here to learn more about PTFO Director’s cut and make sure to visit the official website!

Do you plan to PTFO and enter the tournament?