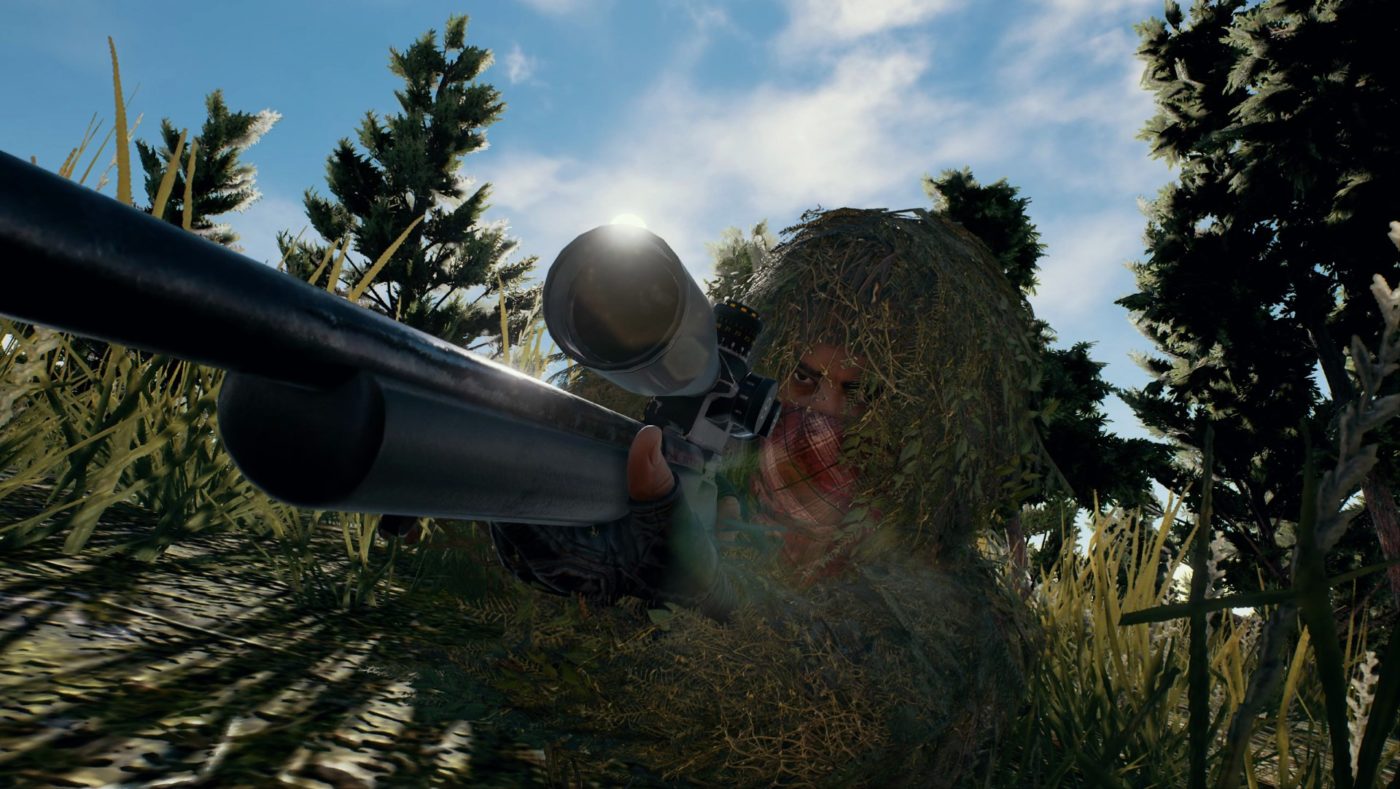 In any multiplayer game, there’s always bound to be a cheater or two that just wants to make life a living hell for those having fun. The same thing can be said for the moment’s hottest game, PlayerUnknown’s Battlegrounds (PUBG).

Over on Twitter, Player Unknown himself tweeted that over 150,000 PUBG cheaters have already been banned by anti-cheat system The Battle Eye.

.@TheBattlEye has now banned over 150,000 cheaters from @PUBATTLEGROUNDS, with more than 8,000 banned in the last 24 hours alone! GG WP

Given how big PUBG has become, there’s bound to be more PUBG cheaters banned moving forward.

In other PUBG news, don’t forget to check out the patch notes that’s out now on the Test Servers. There’s a new fog weather feature, new weapons, gameplay tweaks and more.

Have you encountered any PUBG cheaters? How do you deal with them?