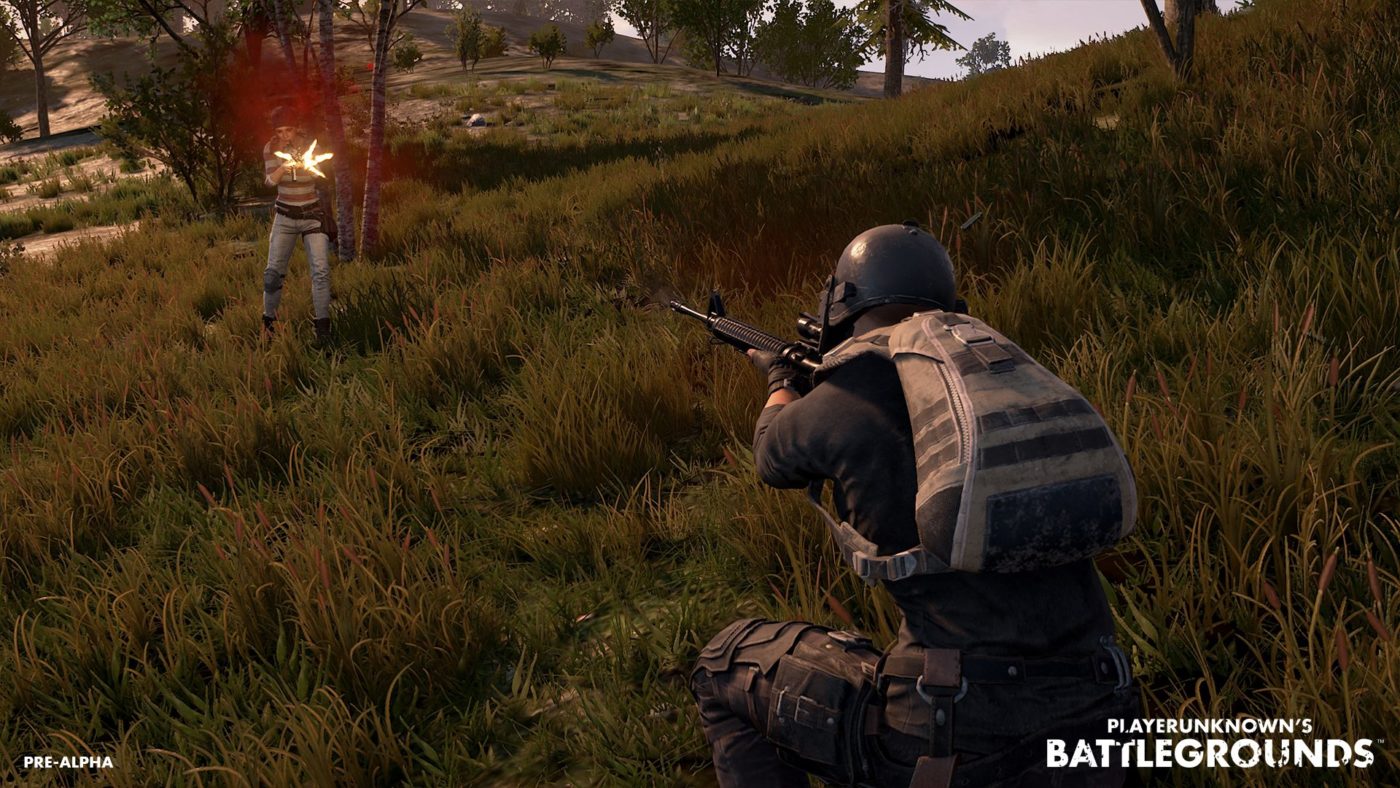 Just to further add to the choas, Bluehole is adding new vehicles in PlayerUnknown’s Battlegrounds (PUBG). This was announced by PlayerUnknown himself, Brendan Greene during a recent Reddit AMA (Ask Me Anything) where it was revealed that there are three vehicles set to be introduced to the game.

Greene himself shared an image of one of the vehicles, and it might not be what you’re expecting.

I mentioned we’re working on 3 new vehicles for @PUBATTLEGROUNDS in my AMA earlier this week. Today I’m excited reveal the first of these… pic.twitter.com/OkiDN3Me5Q

Your eyes aren’t deceiving you; that’s really a old-school Volkswagen van. Yes, there’s no actual Volkswagen logo or brand, but it’s the same design. Not bad, no?

In other PUBG news, Bluehole, the studio behind the hit game, is quite upset at Epic Games’ Fortnite Battle Royale for aping what they created.

LawBreakers New Map “Namsan” Gets Its Own Trailer, Say Hello to Mascot Spacey