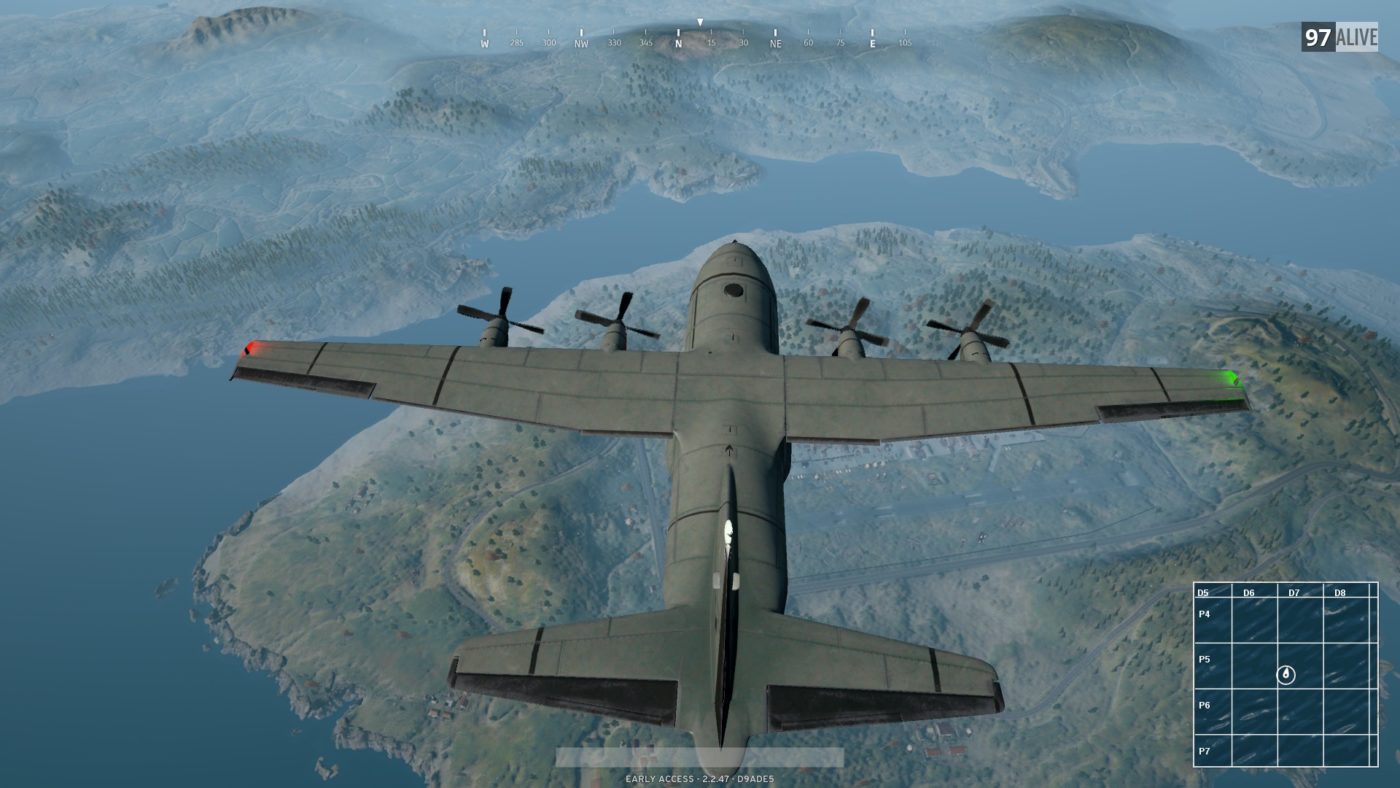 Falling from the plane in PUBG may seem like an easy task, but there’s quite a bit of skill involved when picking the absolute best landing spot. You want somewhere that will have a lot of loot, but not a lot of players. The sweet spots are usually found far away from the flight path, requiring some careful gliding and parachute use.

To help players figure out which locations are within reach, James Lantz made the website planepath.net. It’s a simple tool: You draw a line across the map to quickly see which area the plane will be flying over, and the site will show which locations are viable landing zones.

The latest version of Plane Path also shows where cars are likely to spawn, an update on how much damage the circle will do, and the lowest health amount for first aid kit usage.

Check out the image below for a quick preview, or head over to planepath.net to check it out for yourself! 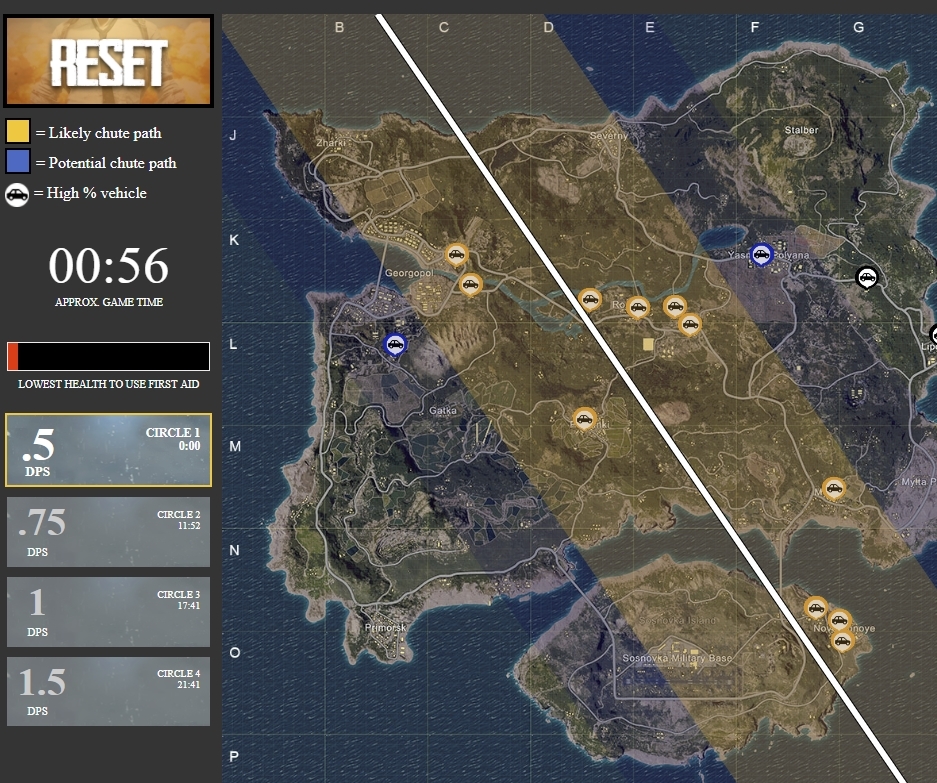 What do you think of Plane Path? Is it a tool that you’ll be using? Let us know.