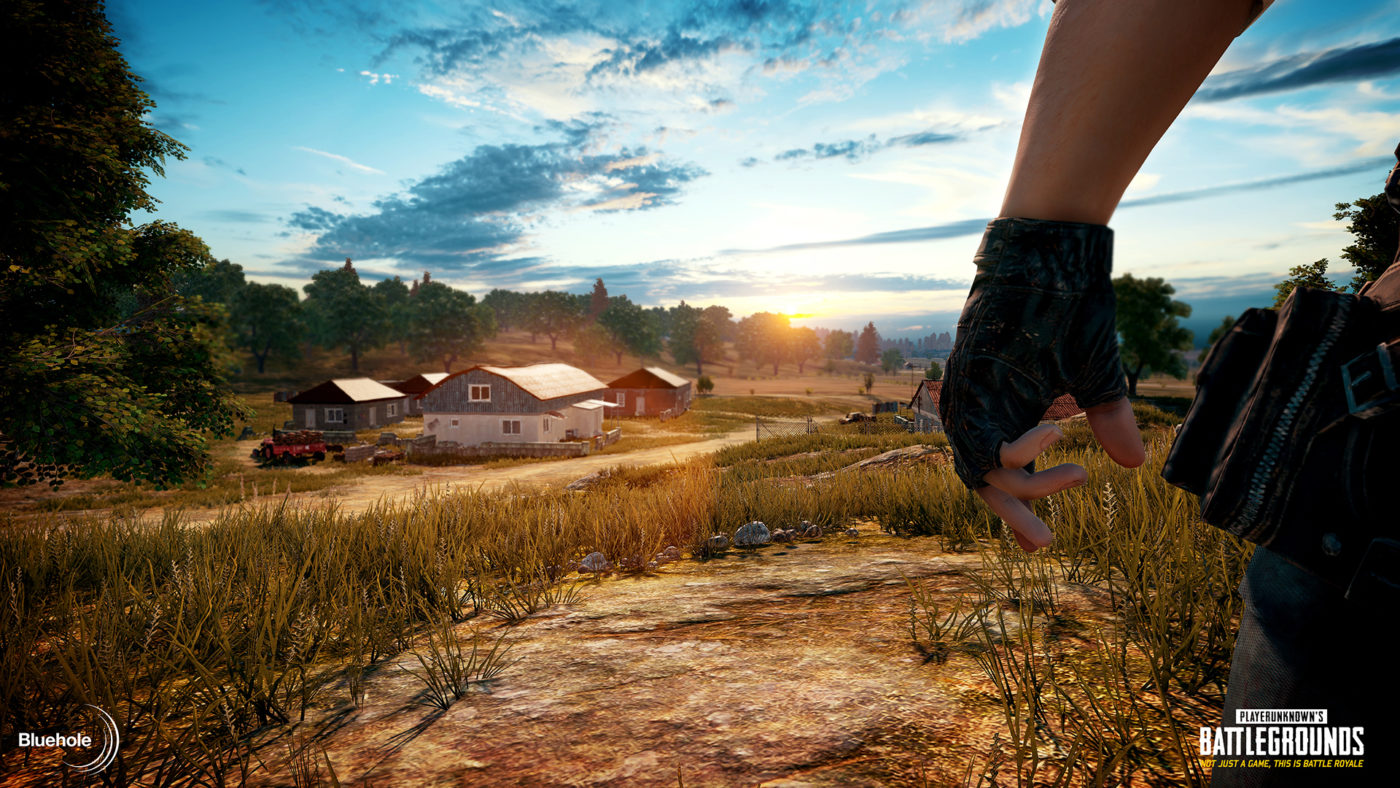 PlayerUnknown’s Battlegrounds has reached new heights, hitting 1.5 million concurrent users. What’s more, according to Steamspy, over 12 million copies of the game have sold!

With each new concurrent player count milestone this game hits, the more excited I become about seeing PUBG on other platforms. Imagine the success that will be seen once the Xbox One version launches! 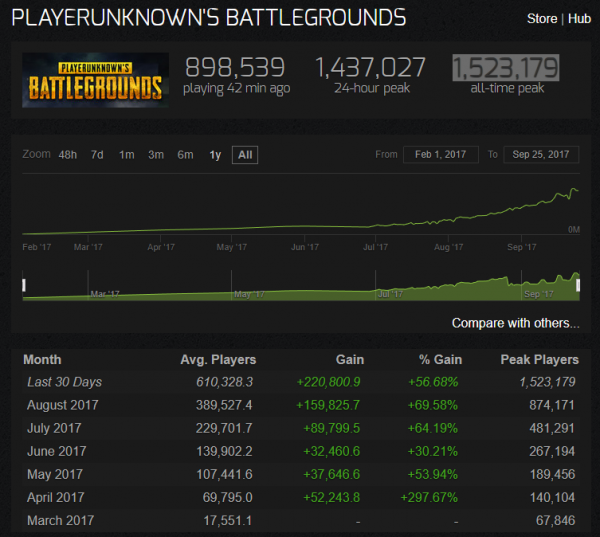 Those 1.5 million users were all experiencing the new changes that came with the latest update. Here’s a reminder of what was changed and fixed:

Added the following feature to the Map Help section on the World Map: Marking your character’s current position (Default key set to Insert)

Were you one of the 1.5 million players? I know I was!