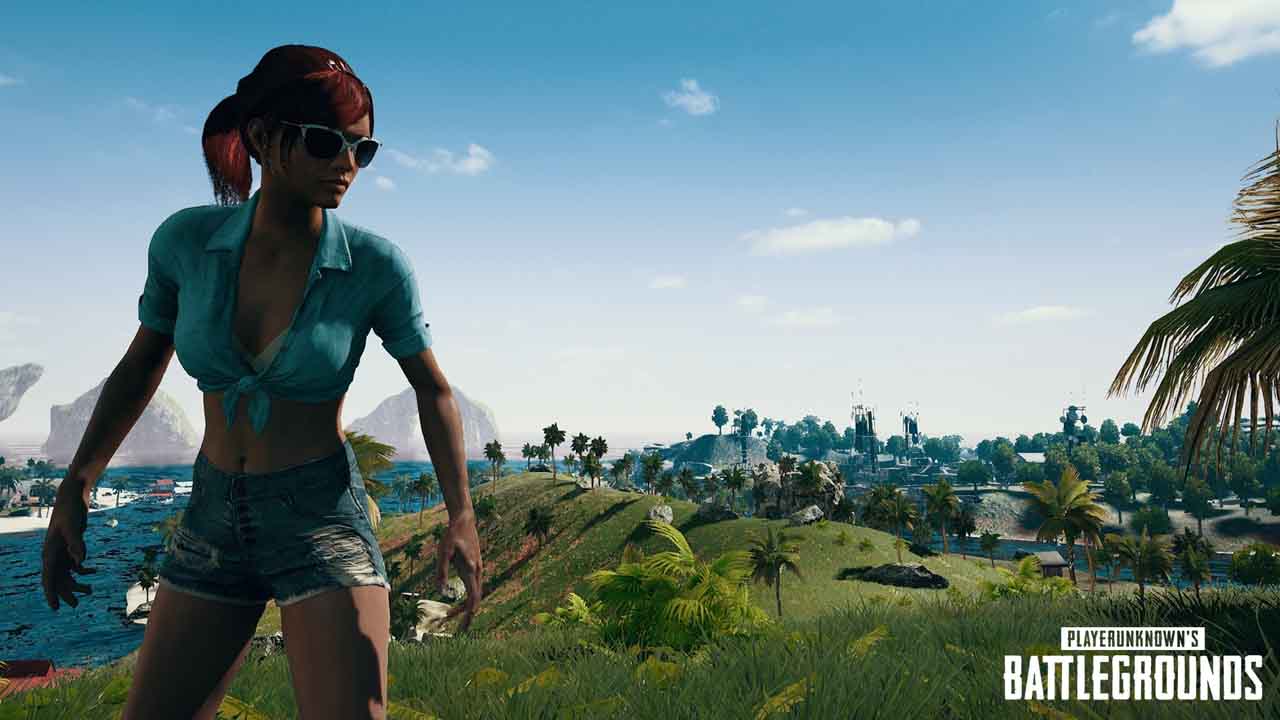 Big things are happening with PUBG, as the game’s Update 15 patch notes have been detailed, and new Event Pass has been revealed. The update adds the new Sanhok map and implements other significant changes, and the Event Pass adds a progression system, similar to that which is seen in Fortnite. 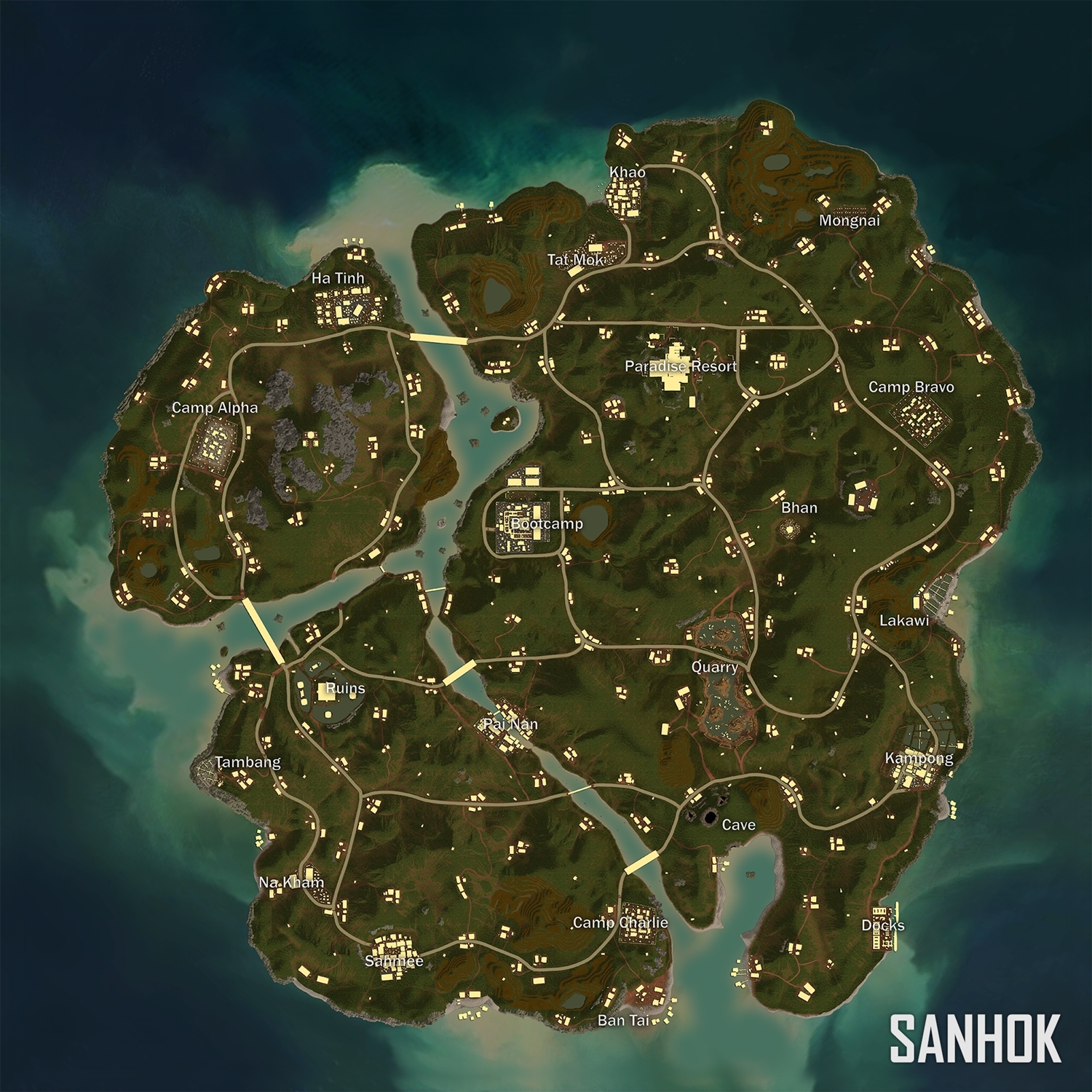 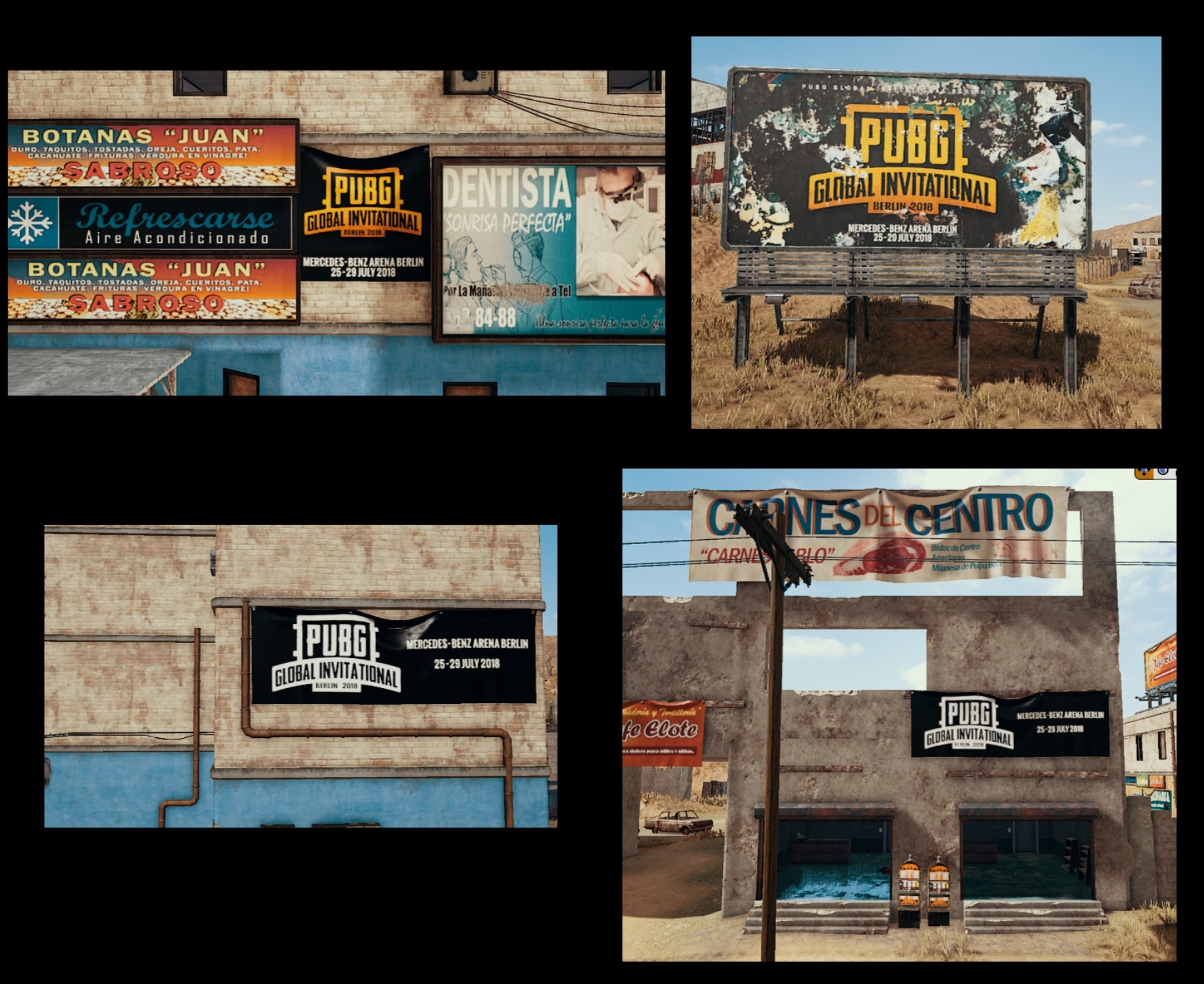 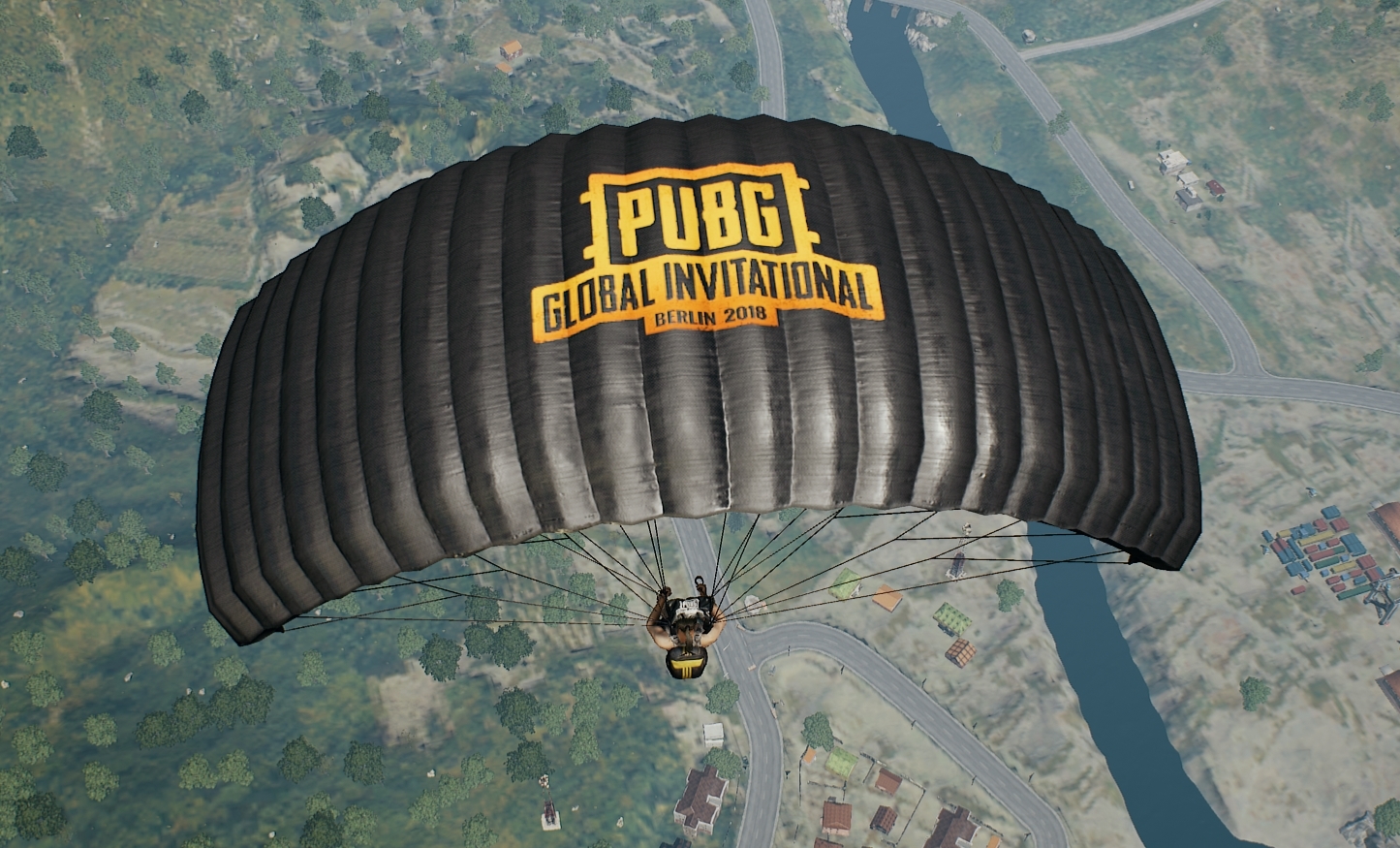 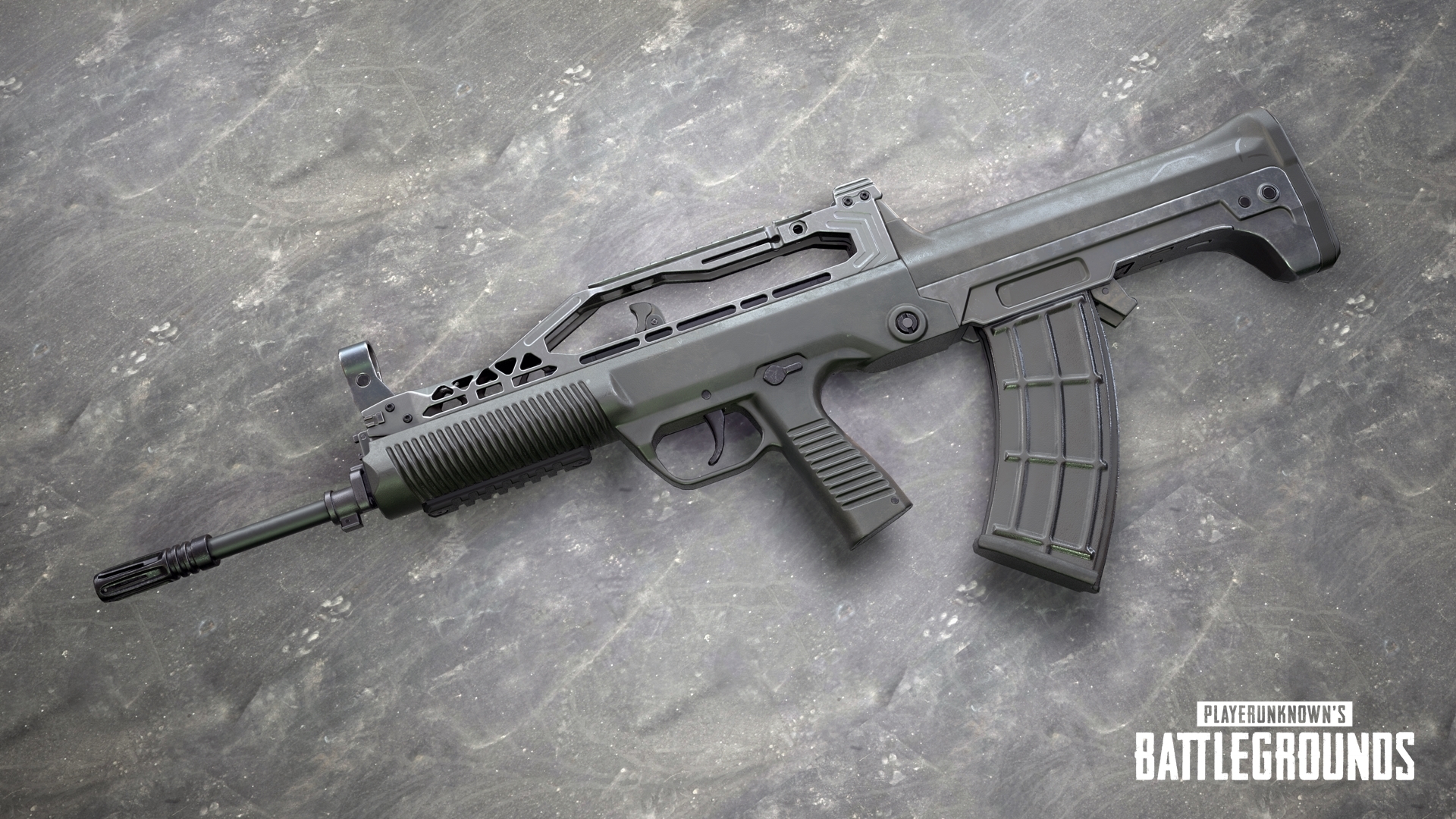 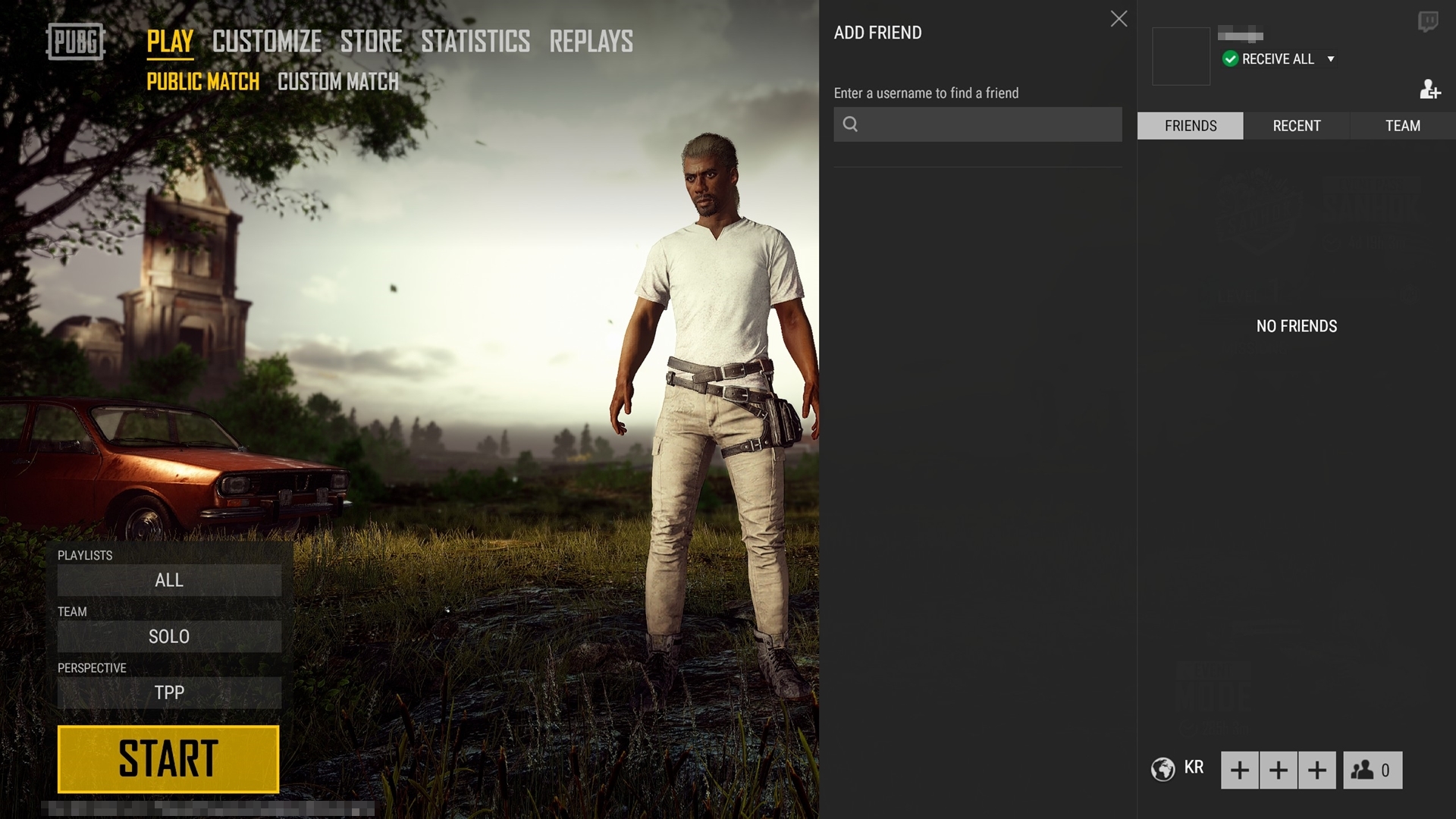