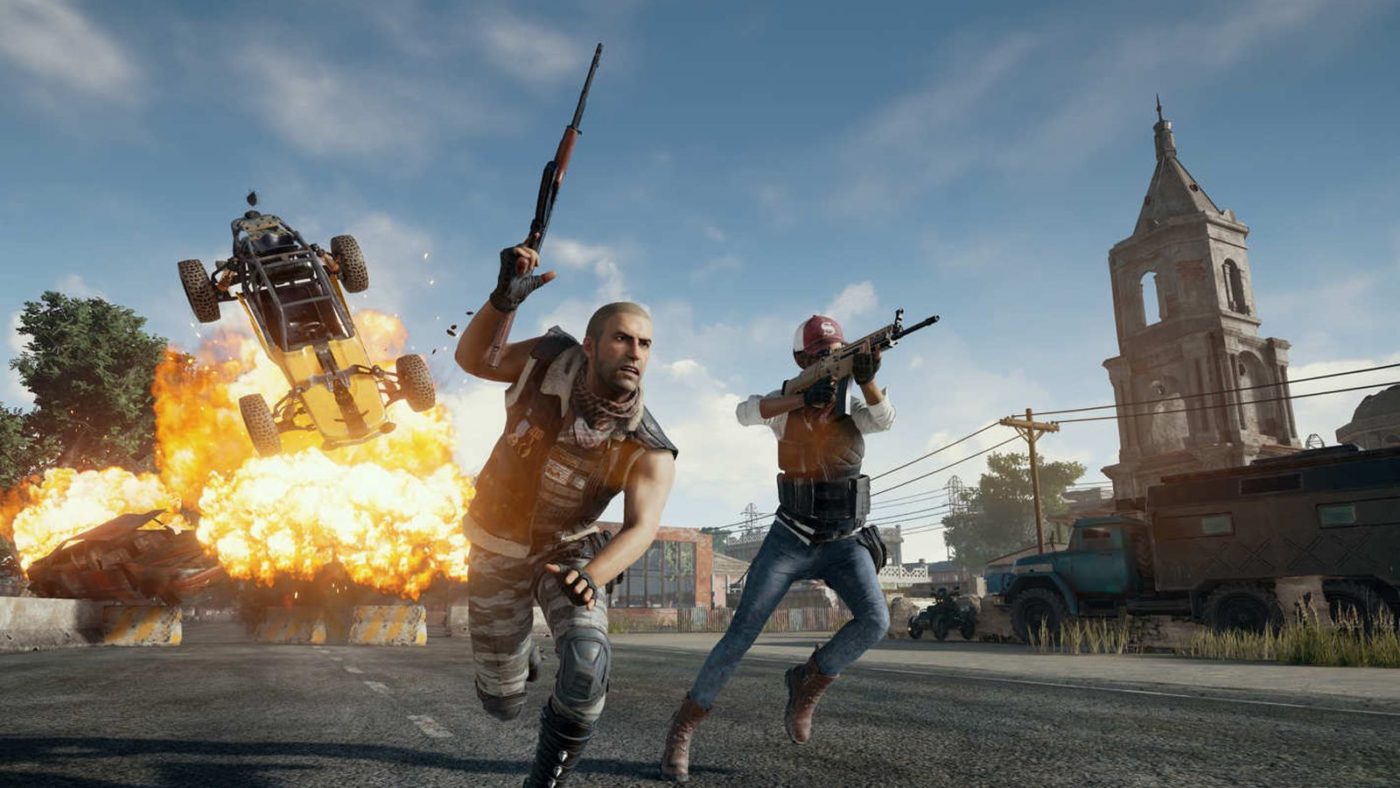 At this point in time, there’s no denying that PlayerUnknown’s Battlegrounds is a massive success. While there are millions of people playing it, it’s not the first game of its kind. Games like DayZ and even H1Z1 came out before PUBG, though they didn’t have this level of success.

Speaking to IGN, H1Z1 developer Daybreak Games talked a bit about their competition, and how it affected development of H1Z1. Game Manager Anthony Castoro believes there’s room for the battle royale genre to expand, but also says, “there wouldn’t be a PlayerUnknown’s Battlegrounds if there wasn’t an H1Z1.”

Castoro adds that he believes PUBG is a “clear fast follow” opportunity as well.

[PUBG] is a clear fast follow opportunity: take an existing game engine, find someone who has worked on this kind of idea that established it already, and do a decent job with the game, and guess what? [The battle royale mode] really is fun and exciting and engaging. So, from a business perspective, that’s just a fast follow scenario.

In case you didn’t know, PlayerUnknown himself, Brendon Greene was a former employee of Daybreak back when it was known as Sony Online Entertainment to help the same mode into H1Z1 which we now know as the standalone version, King of the Kill. This experience is what helped Greene make PUBG according to Castoro.

I think there was a lot of mentoring that went on for Brendan…because he hadn’t done commercial games before, he had done mods. He learned a lot, I think probably, from the development cycle there. It’s kind of why I say there wouldn’t be PlayerUnknown’s Battlegrounds without H1Z1.

With Bluehole now targeting League of Legends and other super successful games, you can be sure this won’t be the last time we’ll hear of PUBG’s competition talking about this year’s hottest game.

Is Castoror correct or should DayZ be attributed more to PUBG’s existence than H1Z1?