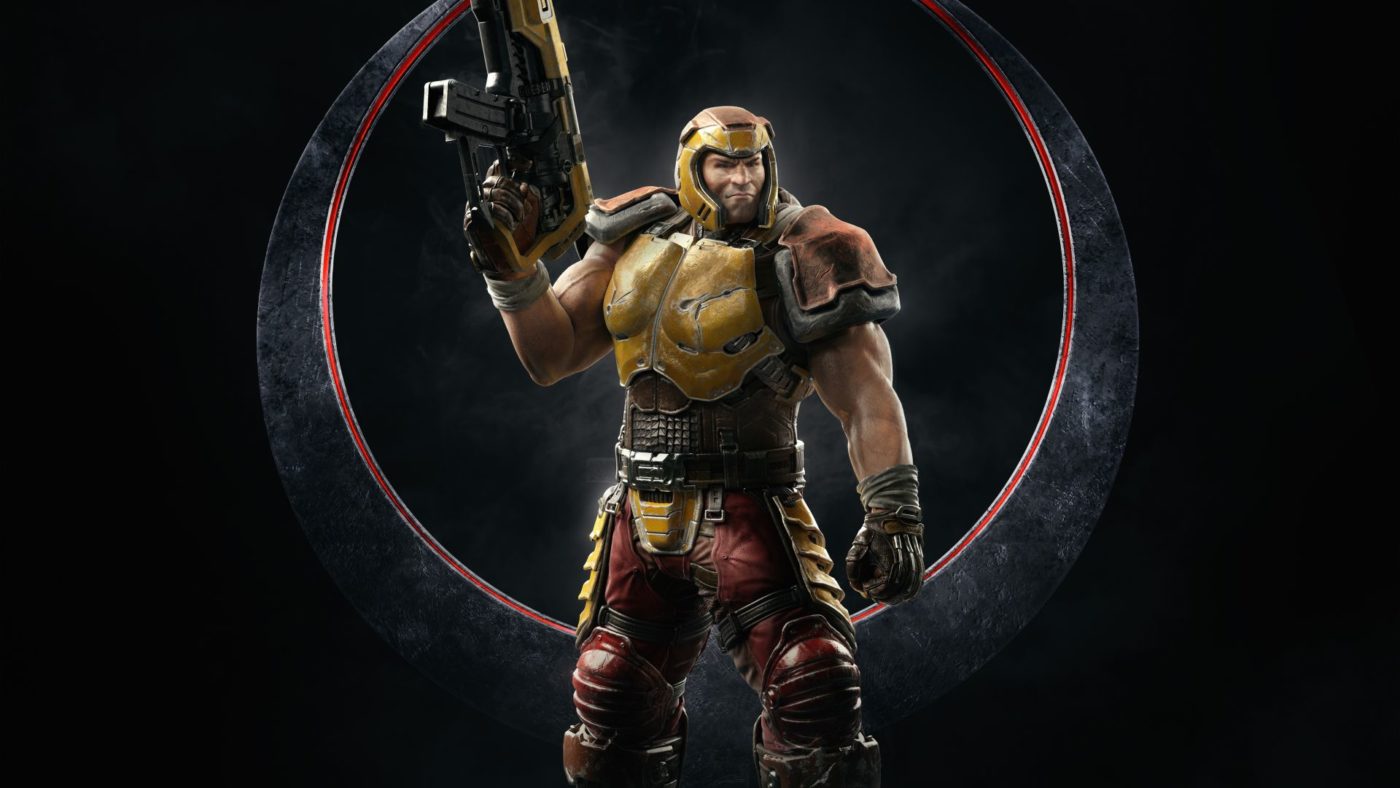 Bethesda is rolling out an update for Quake Champions, which focuses on fixing many issues, including: enemy death markers which would linger on the death screen, warm-up spikes causing issues with “jittering” champions, and much more.

In addition to this update, a double XP Weekend will now run until November 13.

What do you think of update? Are you looking forward to the improved performance? Let us know.