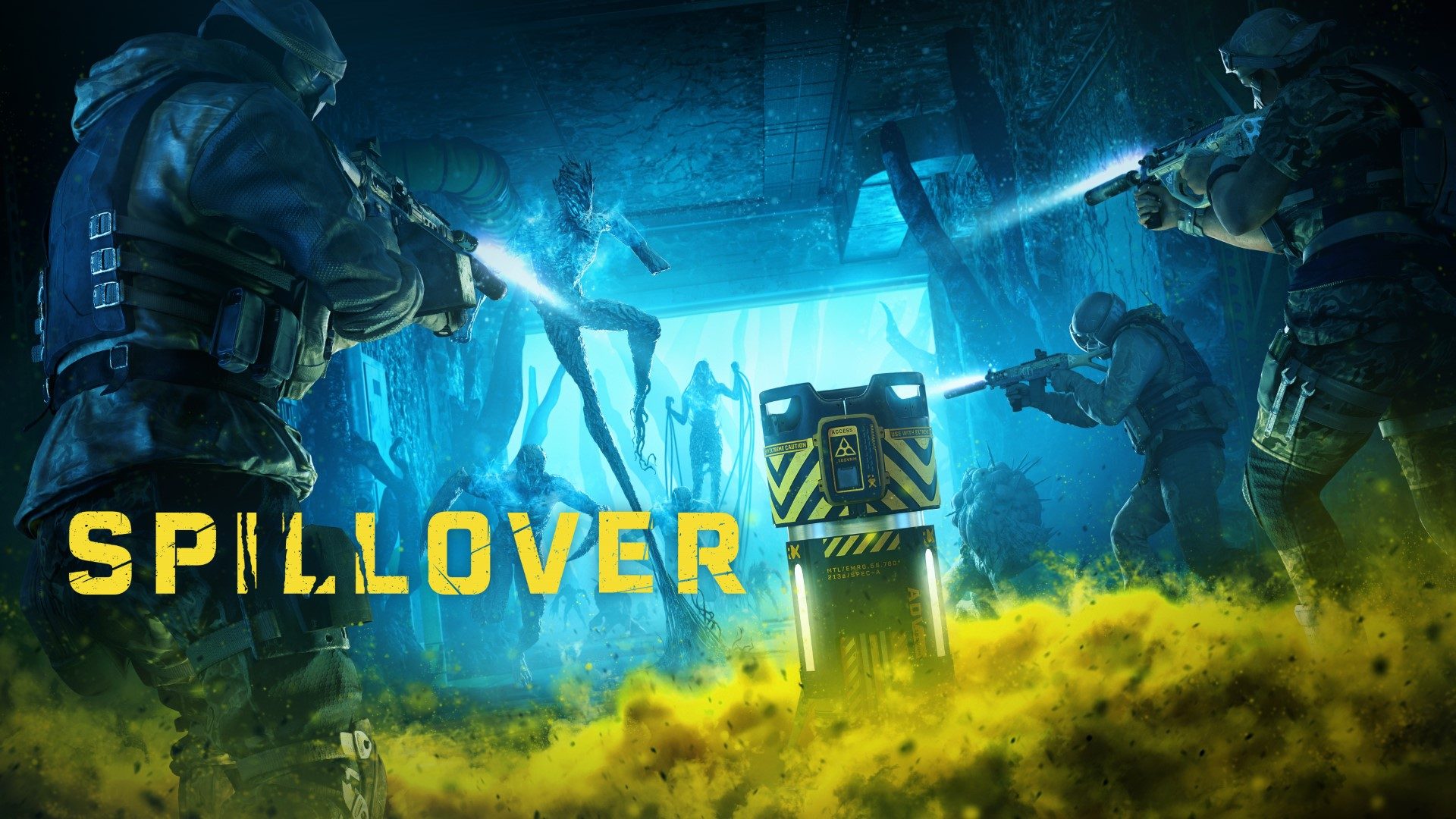 Ubisoft will be releasing the Rainbow Six Extraction Spillover event, which marks the first post-launch content release for the game! Check out the details on this post-launch event below, as well as its cinematic and gameplay trailers.

First up are the trailers. Below you’ll find the cinematic and gameplay trailers for Rainbow Six Extraction Spillover event.

As Sprawl Colonies spread across the hot zones, players must use the new Dissolution Agent canisters to draw out waves of enemies and wipe out colonies of the alien Sprawl. To face off against the hordes of Archaeans descending upon them, a strategic and defensive approach is crucial to survival. All players who login during Spillover will have a chance to earn the exclusive new REACT tech: the Auto-Turret, a deployable turret that automatically targets and attacks Archaeans.

Alongside Spillover, Zofia arrives today in Extraction. A beloved Rainbow Six Operator, Zofia is known for her highly skilled survival techniques and will be a crucial asset to the Rainbow Six Extraction roster both in Spillover and the main game. By equipping additional defense REACT tech to Zofia’s Grenade Launcher, players can increase their chances for a successful incursion.

Call of Duty Vanguard Update 1.14 Fires Out This February 18 (Update)