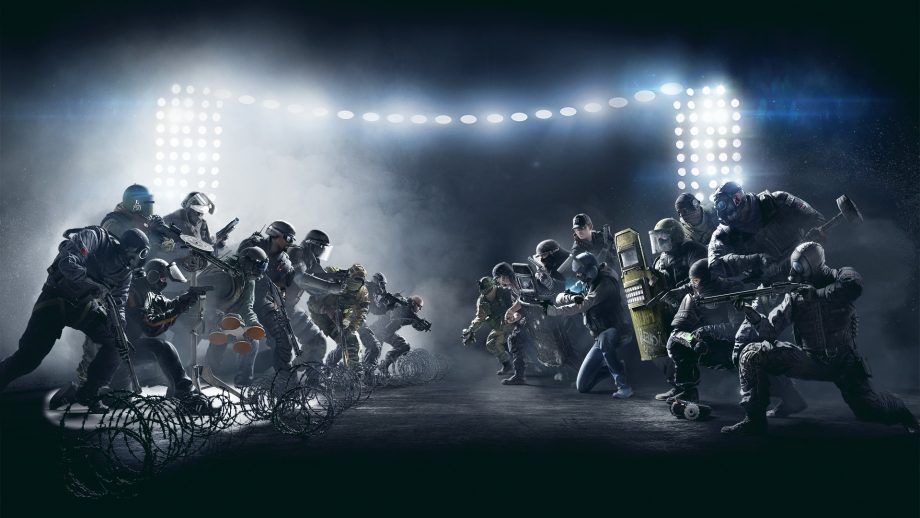 Rainbow Six Siege players, you’ll be able to continue playing the game on your PS5 and Xbox Series X once it launches later this year, and at no extra cost! Ubisoft has announced that the Rainbow Six Siege next-gen upgrade will be free, and even mentioned some of its new features!

This was announced via the official Ubisoft Twitter account that also mentioned that the shooter will run at 4K resolution, and at 120 frames-per-second (fps)!

This is definitely good news, and makes the upgrade to next-gen less troublesome for Rainbow Six Siege fans. Can you imagine playing shooters at 120fps? That would be insane and make everything feel so much smoother.

In other Rainbow Six Siege news, Shadow Legacy made its way out this week, and this featured Sam Fisher as a new Operator! Check out the full content and patch notes of the title update here.

While this is good news for Rainbow Six Siege, Ubisoft’s looter shooter The Division 2 isn’t getting the same treatment. There will be no next-gen upgrade, though Ubisoft announced yesterday that the next-current version will be backwards compatible with the next-gen version.

Hopefully, free next-gen upgrades and new features will be the norm for games hopping over to next-gen.

Marvel’s Avengers Game Stealth Loot Nerf Is Real, Being Looked Into by Devs